Moussa's story: 'They stole my phone, pretending they would help me get to Greece'

At the bus station in the small village of Edirne in Turkey we met Moussa, a 28-year-old migrant from Niger. Moussa told us he was robbed by men who pretended they would help him cross the Evros river to get to Greece.

"I arrived in Turkey by plane from Niamey in November 2019. There was no work in Niger, and I wanted to escape the (economic) crisis. At that time it was easy to get a visa. The plane ticket was expensive, it cost me 440,000 CFA francs (€670). Once I got to Istanbul, I found work quickly. I landed on a Friday and on Monday, I started a job in a garment shop that produces sports clothes.

I worked alongside other migrants from Syria and Afghanistan, and even some Turkish people. I was paid between 1,500 and 1,600 Turkish liras (€215-230) per month. Life in Istanbul was complicated because I didn’t speak any Turkish. But what bothered me most was that the Turkish locals were paid more than 2,000 Turkish liras (€290) for doing the same job as me.

That was why I decided to take off as soon as I heard the news that the Turkish president said that the gates to Europe were open. Before, you could not even get near the border without risking being arrested by Turkish police. I took a bus and paid 80 Turkish liras (€12) to Edirne (a border village in Turkey). We were just a handful of Africans on the bus, most of the others were Syrian and Afghan migrants. We arrived in Edirne around 8 pm and we immediately tried to find a way to cross the river and the border. 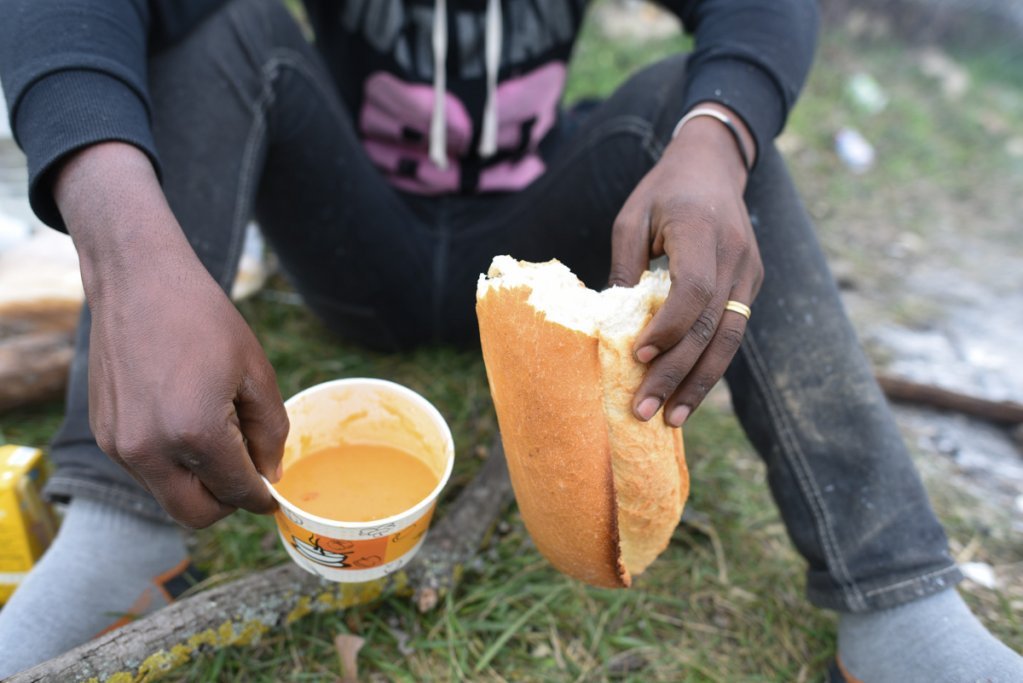 Two Turks pointed us to a spot where the water was not so deep. One of the two was wearing a police uniform. They told us to leave our mobile phones and our money with them before checking to see if we could cross safely. I trusted them. I took off my pants and stacked all my things in my backpack and started to step into the water. It was completely dark except for the moonlight. When the water reached my torso, I stopped. I was afraid because I don't know how to swim.

I turned around and I saw that the people who had held on to my things had disappeared. Those guys who pretended to help me cross had robbed me! They had taken off with my phone and my money, 200 Turkish liras (€30).

The next morning I tried to cross the river again in another place, but I stopped when I heard Greek police shouting at us from the other side of the border. It was at that moment that I decided to return to Istanbul. I count myself lucky because I didn’t die in that river. But going back to Istanbul is complicated because I don’t have money to buy a return ticket. I have to go back to Istanbul, though, because I have to go back to work to earn money to buy a mobile phone."

Translated from the French original by Charlotte Hauswedell