An aid worker with a Turkish humanitarian organization says violent push-backs by authorities on the border between Greece and Turkey are putting migrants’ lives in danger. Volkan Pirincci has described the situation as “the worst he has ever seen.”

Volkan Pirincci, the operations coordinator with the Istanbul-based aid organization Hayata Destek (Support to Life) visited the Greece-Turkey border last week. Following Turkish President Erdogan’s announcement that he would not stop migrants leaving for Greece, thousands had rushed to the border in the hope of getting into the EU.
In a situation report published on March 1, Pirincci’s team estimated that there were around 4,000 migrants at the Pazarkule border gate, waiting to cross over into Greece. As well as observing the humanitarian needs of the migrants in the area, the report said that people had risked death from drowning, hypothermia or getting shot by tear gas or other types of ammunition during forcible rejections at the border known as “push-backs”.
In an interview with the German news agency epd Pirincci confirmed that there has been a large number of push-backs and that migrants "are in great danger of losing their lives." 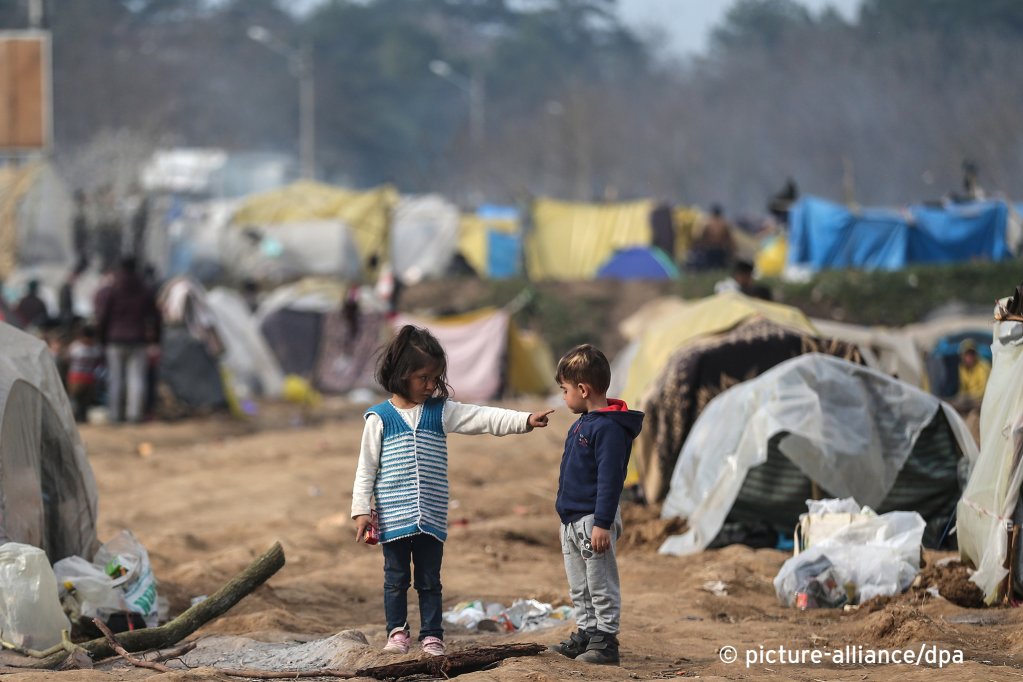 Treacherous river
During his visit to the Edirne region, Pirincci himself witnessed human rights violations, he told epd. On one occasion, an Afghan woman nearly died in the Evros river – he and his colleagues helped to rescue her. Greek border guards had pointed a gun at the woman’s head and at her husband and forced them to cross the river back to the Turkish side, Pirincci said. "The woman had problems and swallowed a lot of water. When we pulled her out, she was completely hypothermic, her skin was chalk-white, her lips purple. She was almost dead."
Pirincci said he had spoken to many people who had been seized by Greek authorities after crossing the river. "They had to strip down to their underwear. Telephones, Money and even jewelry were taken from them." They were then sent back across the border, he said.
Some migrants may have drowned, Pirincci said, as most attempted the crossing at night and the river currents were strong. 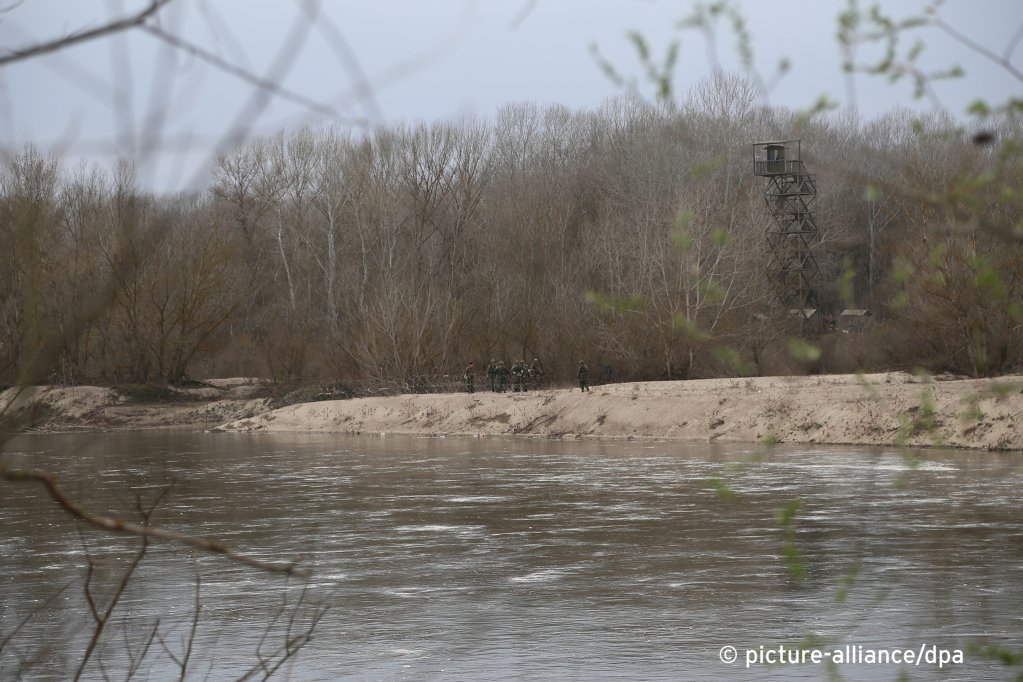 Dramatic situation at Pazarkule
The situation in the improvised camp at the Pazarkule border crossing near the city of Edirne is “dramatic”, Pirincci said, in particular, the extensive use of tear gas on migrants attempting to cross the border.  "Tear gas is used to such an extent that children and old people in surrounding fields are also exposed," Pirincci said, adding that he had seen a 20-day-old baby suffering the effects of tear gas.
"People are risking their lives together with their very vulnerable children because they want a better life.” Pirincci said some migrants had told him that they had sold all their possessions to get money to make a fresh start.
According to Pirincci, most of the migrants on the border are single men as well as families with very young children. The majority are Afghans and Iranians, followed by Syrians, Iraqis or Somalis, Sudanese and citizens of other African and Asian countries.
Support to Life is funded by international NGOs, the UN and private donors. It provides emergency assistance, refugee support and other social work in Turkey and the surrounding region.