Several migrants living in asylum shelters in Germany have tested positive for coronavirus. Strict social distancing measures to combat the virus outbreak are hard to adopt in centers where people live together in tight spaces.

Germany has imposed strict rules on social distancing, and some federal states have ordered lockdowns in a bid to prevent the spread of the coronavirus. Asylum centers too are affected, but measures differ between states.

Here are examples of what has come into effect, as reported by dpa*:

At the time of reporting on March 23, the German news agency dpa collected the following data on infections:

Asylum centers have introduced restrictive measures in line with the measures that are implemented in almost all parts of public and private life in Germany. These include:

*Note: Not all 16 states responded to the information enquiries sent out by dpa reporters. This article does not represent a complete list of measures taken in all German states. 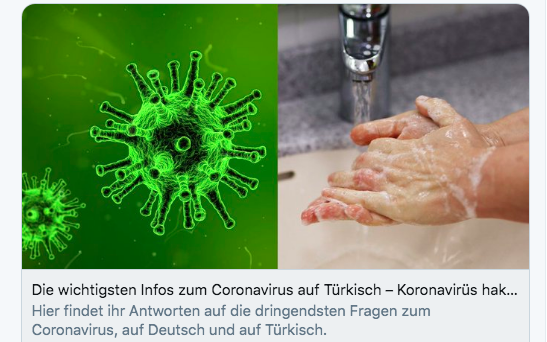 In addition to measures taken inside asylum centers like trying to keep a 1.5 meter distance between people, the coronavirus measures are also taking its toll on volunteer and migrant aid services. Many organizations have had to reduce their staff numbers. Integration and language courses are put on hold. Personal counseling or in person contact is no longer possible, and in some asylum centers, non-residents are not allowed to enter the building. This means that many services are heavily reduced, such as legal counseling for asylum seekers or psychological support where online support is not possible.

In an article by Sueddeutsche Zeitung describing the situation at the anchor center for asylum seekers in Manching, Bavaria, the asylum commissioner of the archdiocese Munich, Rainer Boeck, is quoted as saying: "Volunteer activities have come to a near standstill." Aid workers and volunteers are not allowed in the anchor center Manching any longer. Boeck is worried that asylum seekers will be left to fend for themselves, as much of the reception care depended on the help of volunteers.