52 charities signed an open letter to council leaders all over England to demand "urgent steps […] to protect and support vulnerable migrants" during the Covid-19 pandemic. Hundreds of thousands of migrants could be at risk of starvation, they say, as support networks are suspended during the lockdown.

"No one can self-isolate from a sofa, a park bench or a doorway," states human rights charity RAPAR, one of 52 charities and organizations in England which signed an open letter calling for "urgent steps" in order to "protect and support vulnerable migrants" during the Covid-19 pandemic.

One of the main concerns right groups have is that vulnerable migrants, those whose asylum claims have been rejected or have no recourse to public funds, are at real risk of catching the virus or facing starvation during the measures taken to try and fight the coronavirus pandemic.

"[Starving] is definitely [a possibility] unfortunately," says Fizza Qureshi from the Migrants’ Rights Network (MRN), another organization which signed the letter.

"Some of the shops aren’t stocked. Some of the independent shops are overcharging. If you aren’t able to stockpile, as some wealthy middle class people have been able to do, and you are waiting for your next welfare check to come in, then when you get to the shops there will be limited stuff on the shelves, plus you may end up paying extra."

Food banks are running out of food too, perhaps people are not able to donate as much, Qureshi notes.

On March 23, the UK was placed in lockdown and everyone has been asked to stay at home and self-isolate. This puts people in precarious living situations in even more difficulties, the groups warn, raising questions like: What if  the person who was hosting you no longer wants you in such close proximity because of the new health measures? What if you don’t have a home at all, and no easy means of washing your hands continuously? That is the fate facing hundreds of thousands of vulnerable migrants right now.
Numbers unknown

The exact number of those affected is unclear because many of them are undocumeted or have fallen out of the system. However, the Pew Research Center (a Washington based think tank) in November 2019 estimated that there were between 800,000 and 1.2 million undocumented migrants living in Britain in 2017. Their numbers include asylum seekers waiting for a final decision because "rejection rates are high."

Qureshi from MRN is more cautious. She explains that migration status is never static -- people who enter the UK clandestinely might be registered later and be granted asylum. "It depends at what point someone's status is recorded," says Qureshi.

Undocumented migrants might fear contact with authorities, a potentially fatal situation. "The hostile environment means that migrants who are undocumented are concerned about presenting to what they see as authorities and they are going to turn to other non-governmental organizations, or they will stay under the radar or they will turn up in accident and emergency A&E, and with Covid-19 that could be too late," explains Qureshi.

People with cash in hand jobs are also in a very difficult position, especially if they weren't allowed to be working in the first place. "There will be undocumented migrants and also people who are in the system who aren't allowed to work who are having to work because they can't survive on the amount the government gives them. They will have to turn to their own communities or things like food banks."

Moreover, women "with insecure immigration status" could be "at risk of sexual and domestic abuse," the letter warned. Migrant children and young people in care could be particularly at risk of mental health problems during self isolation. The letter called to make sure that young people had "consistent access to the internet so they can participate in online education and communicate with their support networks."

Many charities have had to suspend their face-to-face drop-in centers and soup kitchens because of the ban on mass gatherings. This not only removes some people's main food source but also the human contact which can be so important for someone with no family or friend network in the UK.

An Eritrean man calling himself Mohammed, whose asylum application was refused, told The Guardian newspaper:

"Every place where we got support is closed now. My friend gave me a bike because I have no money for bus fares. I’m cycling round everywhere looking for food but can’t find anything. If I can just find enough food to eat once a day, I think I will survive but I have not managed to find very much to eat."

He added: "I'm not worried about coronavirus, I will accept whatever comes into my life with the virus. But I am worried that I will die from hunger." 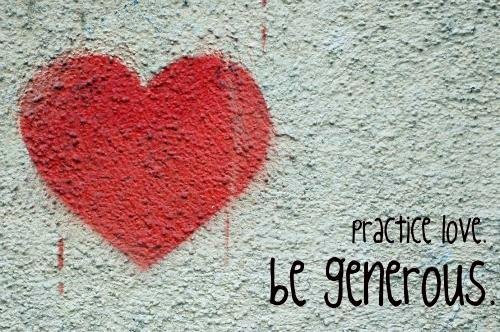 A young artist living inside an immigration center in Ireland contributed to RAPAR's blog on March 25. Their mother testified to "the panic, anxiety and feeling of 'what next' [which] can be felt in the atmosphere down here in the center." The reason for this atmosphere was that two people at another center were diagnosed with the new coronavirus.

"These people happen to live in a hostel-style accommodation, where up to six people are accommodated in the same room, share a communal bathroom and eat in the canteen. Residents are not allowed to bring food back to their rooms. In another hostel, the management suggested that residents stopped eating in the canteen and were enjoined to bring their own plates to get food from the canteen."

Many of those who have had their asylum claims rejected are also made homeless. Not allowed to work, they are reliant on unstable situations and offers of help which can be removed at a moment's notice.

Qureshi at MRN says the government "has announced support for rough sleepers but there are is still not much clarity about how an individual can access that service and they are not sure whether it will be only for people entitled to welfare and benefits or for all rough sleepers."

Even if they do get a hotel room, that doesn't solve all the problems, says Qureshi. There is still the question of what people will do for toiletries or food. Hotel rooms have no, or limited, cooking facilities, they might be offered somewhere across town, with no transport to get back to the food bank or soup kitchen at which they were registered.

According to rough estimates by the UK fact checking organization Full Fact there were around 320,000 homeless people in the UK in 2019. About 300,000 of those are actually housed in temporary accommodation and shelters, roughly 20,000 might be sleeping rough at any one time. A survey conducted by the homeless charity Crisis found that on one count in 2018 about 64% of those surveyed had UK nationality, about 10% gave no known nationality. That means that about 36% could be, but not necessarily are, migrants.

Streets Kitchen, another signatory to the letter, provides outreach work to the homeless, including those who are migrants. They have various distribution points around London. On March 24, they announced that premises providing food and drink for homeless people are exceptions to the new rules, so their work will be continuing.  If you are in London, you can access their kitchens at the following places on the following days. 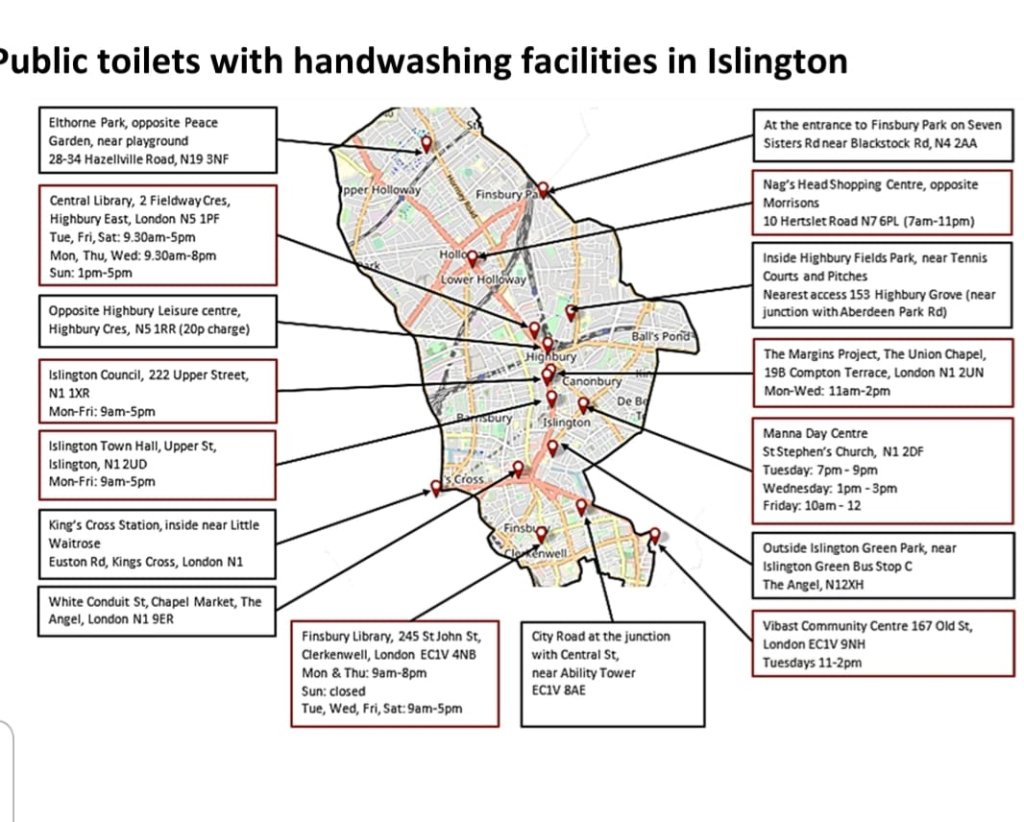 In RAPAR's blog from March 25, about the situation in Ireland, the author writes: "As of yesterday, there has been a call for the Irish Government to move vulnerable people out of the direct provision centers and provide a suitable space where they can safely self isolate. There are pregnant women, elderly people with severe health conditions, children with underlying medical conditions as well as newborns whose immunity is too delicate to be exposed to an environment where they are susceptible to being infected."

The situation for those in detainment centers is also worrying and precarious, as MRN notes in a tweet.

“Why are you leaving us here to die?” we are hearing how terrifying this is in #yarlswood & other #detention centres. We’re supporting ⁦@DetentionAction call for release & our members giving phone support but ⁦@ukhomeoffice⁩ must act now! https://t.co/5CuQ3QY5WH

In another blog post from the organization Detained Voices, which publishes statements and stories from people in immigration detainment in the UK, an anonymous statement declares that two people are already in isolation with suspected coronavirus infection. The man in detention says he was too scared to tell the authorities even if he did have symptoms. "If you do, they will take you to the block, to solitary confinement. They won't test you and they will leave you there." He continued that a lot of people were "not feeling well. And they are scared."

The man said that he had been granted bail to leave but that he had nowhere to go so he was still stuck in the center. He said he felt that the authorities had "forgotten about us. It's like we don't exist."