No country is free from modern slavery, but would you know it if you saw it?

Slavery isn't a thing of the past, but a reality for more than 40 million people around the globe. DW talks to one of the world's oldest anti-slavery organization about why slavery still exists today.

One organization particularly well positioned to explain how this practice persists is Anti-Slavery International, an organization founded by abolitionist William Wilberforce in 1839. It's been fighting slavery for more than 180 years.

Today, the London-based organization helps people out of modern slavery, and helps them build their lives in freedom afterward. They also work to improve policies against slavery — through laws and by working with businesses to make sure people aren't exploited in global supply chains.

Jakub Sobik: I think the biggest difference is that slavery, understood historically, is about people literally owning other people. While these forms of slavery still exist in places (for example, in West Africa), modern slavery is about exploiting people, about trapping them for labor or for some kind of service such as sexual exploitation.

Who's most vulnerable and can you give an example of how this works?

For example, in India, a group of Dalits — who are essentially a lower caste — they don't enjoy any rights. They are discriminated against. They don't have many opportunities for good jobs and they're not protected by law because that caste is seen as a lesser one. Hundreds of thousands of Dalit people are being exploited in the brick industry — in brick factories across India — and in other industries too. It happens often through debt bondage and other forms of exploitation. 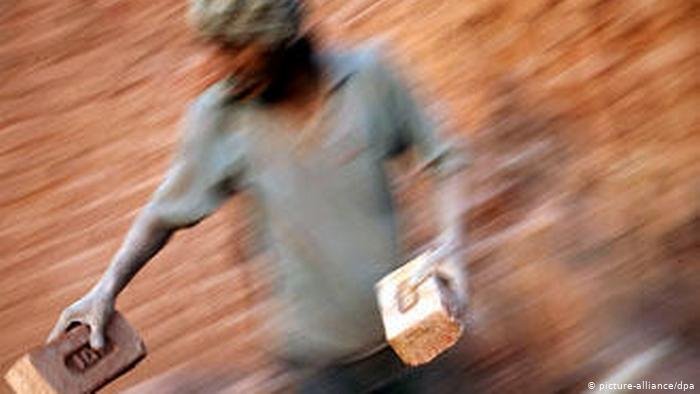 Debt bondage is very prevalent in Asia, I read that more than 30 million people are counted as part of debt bondage there. What is the situation?

Yes, debt bondage is quite widespread across Southeast Asia. In terms of bonded labor, a whole generation of people, whole families can be indebted to someone for generations. Inevitably they lose control over that debt. The employer keeps control over the debt, adds interest on top of that all the time and they're trapped in this cycle of exploitation that they're unable to get out of.

Even though in India debt bondage and bonded labor is outlawed, the law is not implemented. We see that all the time when people (especially those from castes that are discriminated against, such as Dalits) go to the police, they're simply not being listened to.

Debt is probably the most common way of entrapping people in these kind of exploitative situations. We see that in trafficking, when someone wants a job and goes abroad to find a job, they have to pay for travel and recruitment costs. Often, they have to borrow this money from the traffickers. In this way, the traffickers have gained control over these vulnerable people and they can exploit them at the destination. 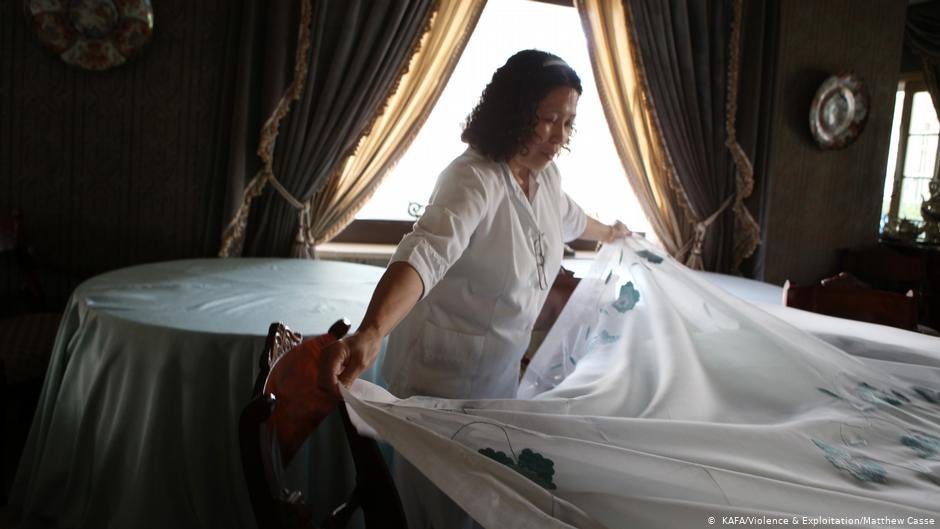 International Labour Organization figures say that about 30 million people are entrapped in modern forms of slavery in Asia and 9 million in African countries. What about Europe and North America?

We have to be very clear that no country is free from modern slavery. Here in the UK, there are estimates of as many as 138,000 people who are trapped in modern slavery. Every country in Europe, including Germany, has that problem and in many different forms. The most prevalent is probably forced labor. People are trafficked for being exploited in agriculture, construction, hospitality. There is trafficking for sexual exploitation and increasingly trafficking for criminal activities such as running drugs or being forced to steal.

That sounds like a lot of people who do this are criminals. Is law enforcement the way forward?

For some, trafficking will be implemented by organized criminal gangs. But some of them could be a farm owner who just exploits people and sees some kind of vulnerability in migrants who are illegally in a country and don't speak the language, so they don't know where to turn to for help. I think it's just about certain people finding that vulnerability in people to exploit them. That's why it's so difficult to spot, because a lot of people in modern slavery look like they're in normal jobs, but there is something more troubling behind the surface. 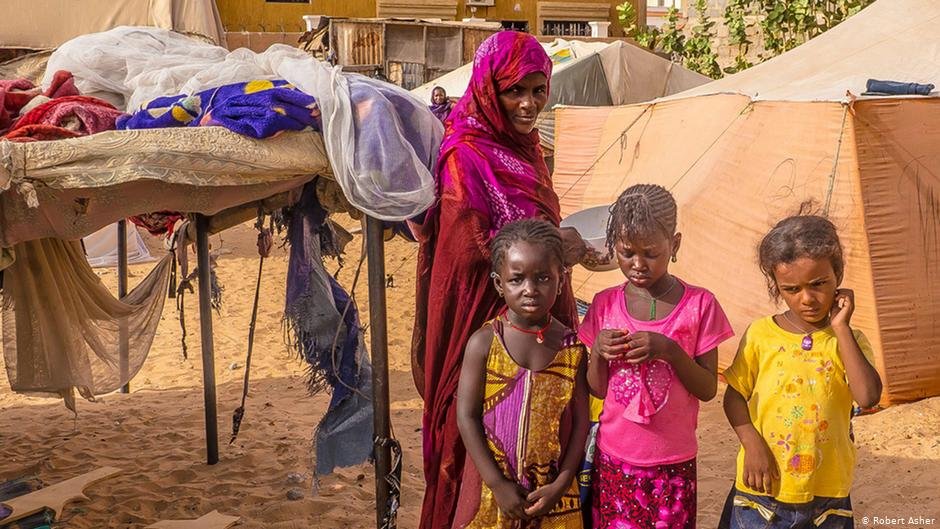 Do you have an inspirational story that touched you personally?

I think the most amazing story of change I've seen was in Niger where traditional forms of slavery still exist. One of them is a practice called "fifth wife," which means that for wealthy men, in addition to four wives permitted by Islam, they take on an additional wife — fifth wives — who are essentially treated as slaves and they just serve their masters, in both domestic and sexual ways.

We had a woman called Hadijatou Mani who ran away from this kind of situation and built her life in freedom and married another man she freely chose. But she was thrown in jail after her former master denounced her as breaching the rules of what he called marriage.

We took that case on and we took that to an international court and we won that case. She was amazingly brave to testify against her former master and against her own government for failing to protect her from slavery.

She won that case and then 10 years later her marriage not only was finally cancelled, but the whole practice was ruled unlawful, so her own personal fight ended in actually criminalizing the practice that has persisted in the country for hundreds of years. And hundreds of women and girls will be protected from that form of slavery from now on.

This interview was conducted by Anke Rasper and has been edited for length and clarity.