Greece has lifted a controversial suspension of asylum applications imposed in response to an influx of refugees crossing the border from Turkey. However, all asylum services will remain frozen for at least a week due to the coronavirus pandemic.

The Greek migration minister, Notis Mitarakis, said on Thursday that a 30-day suspension had ended on April 1 and that applications for asylum could be processed with immediate effect.

Athens had put all asylum applications on hold at the beginning of March, after Turkey said migrants could leave for Europe. At least 14,000 migrants in Turkey rushed to the borders with Greece, where many were pushed back with tear gas and rubber bullets. 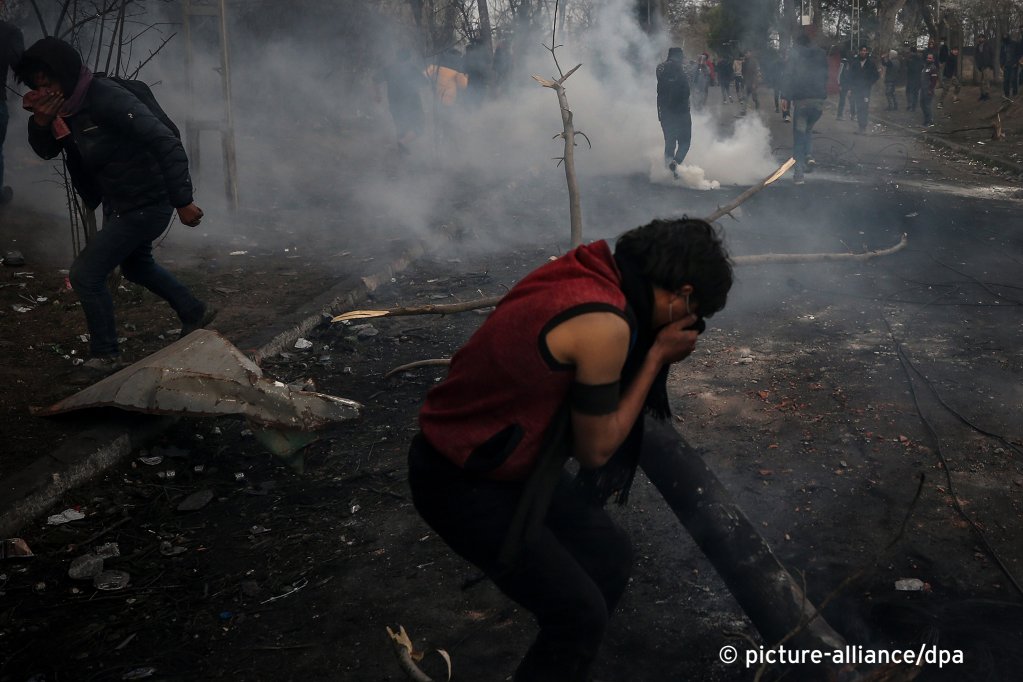 The EU Home Affairs Commissioner, Ylva Johansson, welcomed Greece's move to end the suspension. "At this time it is important to defend our values and fundamental rights," she said.

The Greek Prime Minister Kyriakos Mitsotakis announced on Sunday, March 1 that Greece was suspending asylum applications until the end of the month.

Our national security council has taken the decision to increase the level of deterrence at our borders to the maximum. As of now we will not be accepting any new asylum applications for 1 month. We are invoking article 78.3 of the TFEU [Treaty on the Functioning of the European Union] to ensure full European support.

Article 78(3) of the Treaty of Europe (TFEU) refers to measures to handle asylum in "emergency situations".

The Greek government's move was widely criticized by the United Nations and human rights organizations for being in breach of European and international law.

85 human rights organizations around the world signed an open letter on March 6 calling on the Greek government to withdraw the Emergency Decree suspending asylum procedures.

Mitarakis this week again defended the government's actions: "We had to freeze asylum applications in March because of the exceptional situation at our borders in order to protect our national security, public order and public health," he said.

Children to be evacuated

Johansson on Thursday announced that the first unaccompanied children would be brought from the Greek island of Lesbos to Luxembourg within the next two weeks. Luxembourg and seven other EU countries, including Germany and France, have said they will take in around 1,500 unaccompanied minors from the overcrowded migrant camps on the Aegean islands.

Despite the lifting of the March 1 suspension, Greek asylum authorities are accepting no new asylum applications for at least another week. The Greek Asylum Service says all administrative services to the public, including registrations, interviews and appeal submissions, are suspended until Friday, April 10 "in order to protect public health and limit the further dissemination of virus Covid-19."

"Applicants' cards and residence permits that are due to expire [before April 10] will remain valid," the latest announcement from the Asylum Service, dated March 13, 2020 says.