A migrant camp north of the Greek capital Athens has been placed under quarantine after 20 asylum seekers there tested positive for the novel coronavirus.

The developments occurred after a 19-year-old female migrant from the camp gave birth in hospital in Athens, where she was found to be infected. Authorities then conducted tests on a total of 63 people also staying at the government-run Ritsona camp outside Athens, deciding to place the facility under quarantine after nearly a third of the tests came back positive. Meanwhile, health officials will continue to conduct tests on residents of the camp.

The infections observed at Ritsona camp are now the first known cases among thousands of asylum seekers living across Greece, with most staying in overcrowded camps mainly on the Aegean islands. The Ritsona camp, however, is located on the Greek mainland, roughly 75 kilometers northeast of Athens, housing about 3,000 migrants. 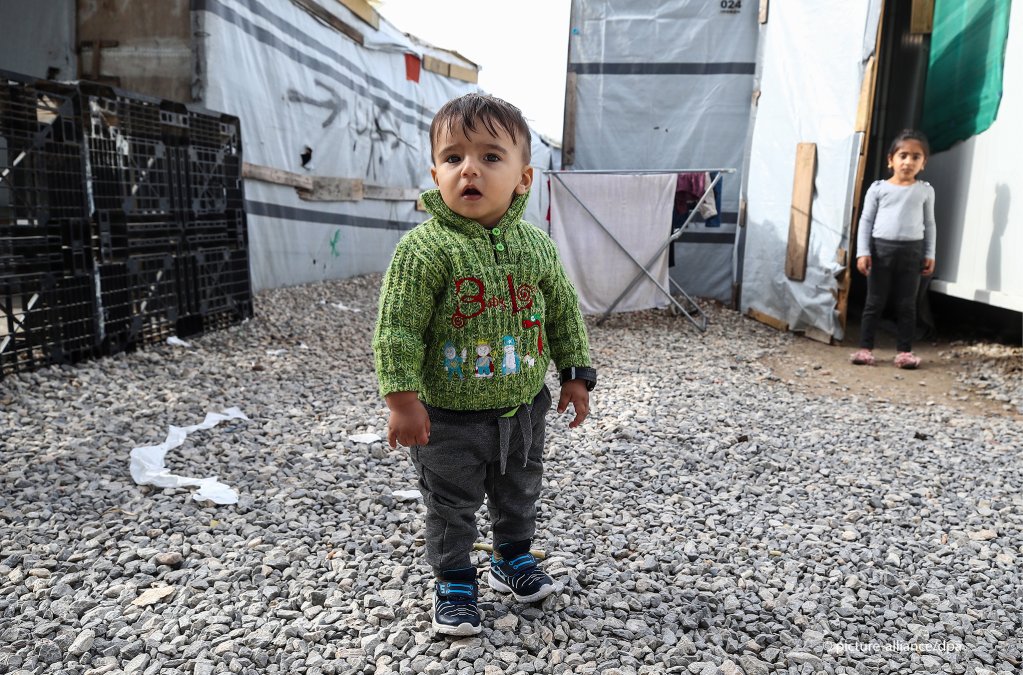 Quarantine and isolation at Ritsona

The Greek migration ministry said that none of the confirmed cases at Ritsona had showed any symptoms thus far. However, in a bid to protect others, movement in and out of the Ritsona camp, will be restricted for at least 14 days; police forces will monitor the implementation of the measures.

According to the Reuters news agency, the camp has also created an isolation area for those coronavirus patients who might still develop symptoms.

Greece recorded its first coronavirus case in late February, reporting more than 1,400 cases so far and 50 deaths. The country's official population is 11 million. Compared to other EU countries at the forefront of the migration trend into Europe such as Italy and Spain, Greece has thus far kept its corona case numbers relatively low.

However, with more than 40,000 refugees and migrant presently stuck in refugee camps on the Greek islands alone, the Greek government has described the current situation as a "ticking health bomb." 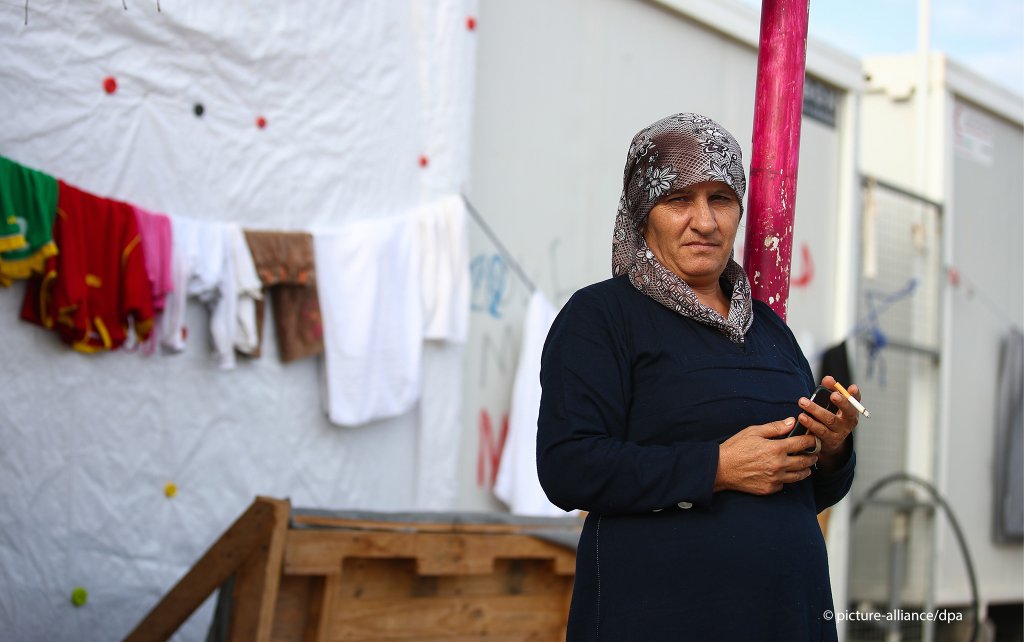 Aid organisations stress that conditions in the overcrowded camps are inhumane, calling for migrants to be evacuated from the Greek islands. Greek Prime Minister Kyriakos Mitsotakis that Greece was ready to "protect" its islands, where no case has been recorded so far, while adding that he expects the EU to do more to help improve overall conditions in migrant camps and to assist relocate people to other EU countries.

"Thank God, we haven't had a single case of Covid-19 on the island of Lesbos or any other island," Mitsotakis told CNN. "The conditions are far from being ideal but I should also point out that Greece is dealing with this problem basically on its own. (…) We haven't had as much support from the European Union as we want."