Pregnant and afraid, refugee and migrant women worry that they could catch the coronavirus when they give birth in Greece's public hospitals. But they have little choice.

On Tuesday, March 29, a woman tested positive for COVID-19 at a refugee camp in Ritsona, about 70 kilometers (43 miles) north of Athens. The woman had given birth over the weekend at a public hospital in the city, where she is said to have contracted the virus. From there, she brought it back with her to the camp where she had to return immediately after giving birth.

At least 23 more residents of the same camp, which hosts approximately 2,300 people, tested positive just days later, causing an immediate lockdown of the camp for the next two weeks. Then, on Sunday, Greek authorities announced they were putting a second camp on the outskirts of Athens on lockdown after a resident there also tested positive for COVID-19.

But long before the threat of COVID-19, giving birth in Greece for refugee and migrant women was often extremely difficult and dangerous due to the deplorable living conditions in the camps, a language barrier and, more recently, the lack of access to the public healthcare system for asylum-seekers who arrived after July 2019.

The only thing Aliya Taraneh remembers about the birth of her first child, a boy, is pain and loneliness. "I was crying, and I didn't know anything about birth. I was 16 years old, and I had nobody from my family. [The doctors] didn't tell me anything," said Taraneh, an Afghan refugee who fled from Iran to Greece in 2016 due to years of family hardships.

At first, Taraneh — whose name was changed to protect her identity because she is a minor — didn't worry much about giving birth. She assumed that her husband would be by her side, as she'd seen in movies in which women gave birth in Europe. But when it came time to go into labor, she was surprised to learn that that is not the norm in Greece.

"... I said to the doctors: 'Please only let my husband come. I want to be with him. I want him to help me,'" Taraneh said. But public hospitals, like the one she was in, usually bar spouses from labor and delivery rooms. 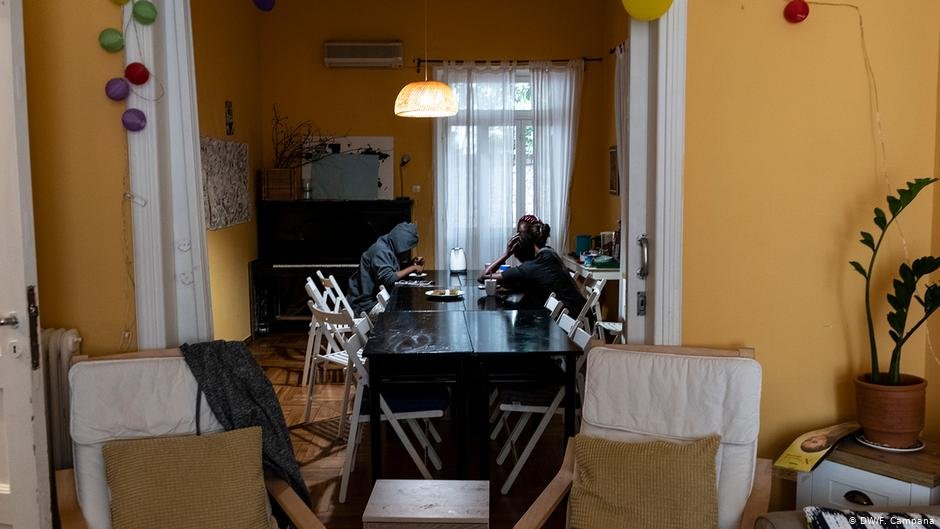 Despite the traumatic birth, Taraneh, now 17, considers herself lucky. Today she and her husband live with their baby in central Athens, in a shelter run by the HOME Project, a nonprofit organization that addresses the needs of refugee children and youth who arrive in Greece without families.

One of the hardest aspects of pregnancy and birth for refugees and migrants in Greece is the uncertainty. But recently the Greek government instituted new asylum laws that make matters even worse for them.

"For one, women in the postnatal period are no longer considered 'vulnerable,' whereas before they were," said Boris Cheshirkov, a spokesperson for the United Nations High Commissioner on Refugees (UNHCR) in Athens. "Then [there's] the fact that even pregnant women, in the latter stages of pregnancy and throughout the pregnancy, have limited access to health services."

This is because in July 2019, the newly elected New Democracy government stopped issuing social security numbers (AMKA) and revoked access to the public healthcare system for all new arrivals. 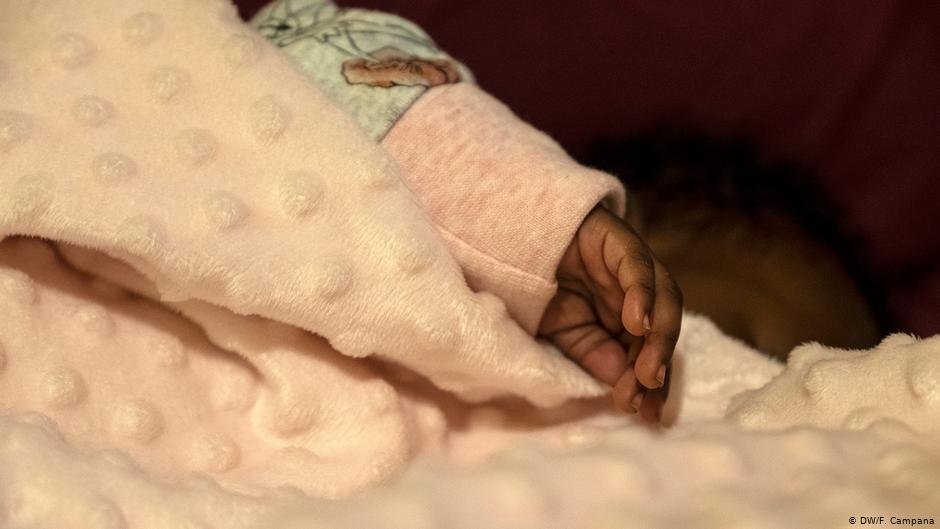 On April 1, citing coronavirus fears, the government decided to again allow asylum-seekers access to the public healthcare system, issuing temporary social security numbers, called PAAYPA. It's still unclear when and how refugees and migrants will be able to register for this.

Organizations like AMURTEL Greece, an international nongovernmental organization that supports pregnant refugee and migrant women and new mothers, have gone into overdrive to fill the gaps, providing prenatal and postnatal exams, preparation for birth and help feeding.

"The period from pregnancy to 18 months or 24 months after birth, is one of the most vulnerable periods in life," said Didi Lee, director and co-founder of AMURTEL. "We offer as wide a spectrum [of] holistic programs as we can for women-to-women [support] during pregnancy and up to two years after birth," Lee said.

No AMKA, no prenatal care

Like Taraneh, Chloe Oumadou, an asylum-seeker from Cameroon, arrived at the HOME Project shelter heavily pregnant. Unlike Taraneh, however, Oumadou — whose name has been changed because her asylum case is still pending — doesn't have an AMKA. She arrived in Greece in October 2019, well after the Greek government stopped issuing AMKAs to newcomers.

This meant that all exams and routine checkups were off limits to her during her pregnancy. "They said I had to make AMKA or else I would have to pay for everything I do," Oumadou explained about visiting several public hospitals since arriving in Athens. For Oumadou, whose pregnancy is a result of rape and who has been experiencing complications due to a previous botched abortion, this is especially dangerous. 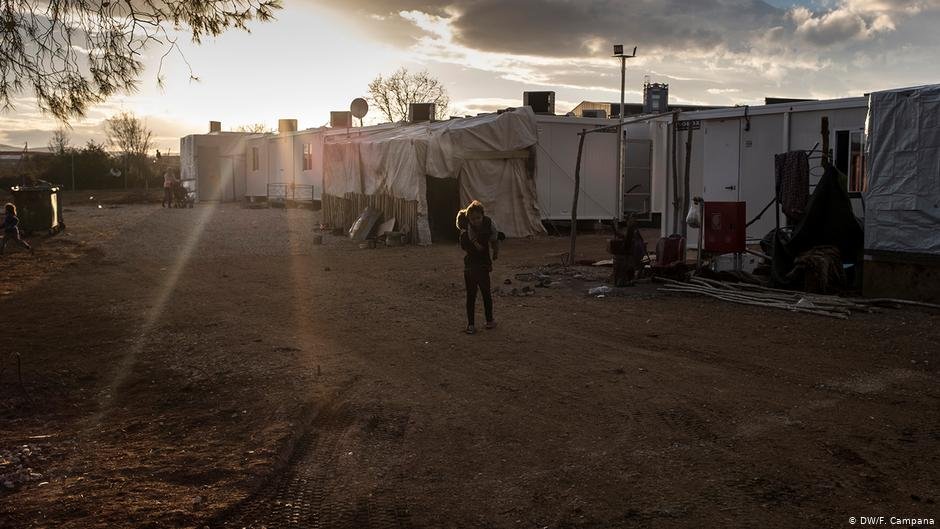 Now, however, Oumadou faces a new risk: contracting the coronavirus while giving birth at a public hospital and bringing it back to the shelter where she lives. The shelter has been on lockdown for weeks to protect high-risk children who live there.

"The big worry is that we have a number of very vulnerable cases," explained Sofia Kouvelaki, director of the HOME Project. "And although we know that the virus for children is not [as] dangerous, for these children, it could be very dangerous."

If even one child in the shelter is infected, it could be devastating. "We don't have the possibility to isolate them, so they are with masks and gloves — all the staff of course are wearing masks — and that's the only way we can deal with it," Kouvelaki said.

As Oumadou thinks about the insecurities she faces as a young, unaccompanied asylum-seeker who will soon have a newborn, and still no clear answer as to when she'll receive her PAAYPA, she also worries about being a new mother during a global pandemic.

"I'm trying to prep myself for whatever happens … but honestly I'm not ready."