Reduced services for migrants in Germany during corona-crisis

While the German government hasn't ordered a nationwide lockdown, there are some severe restrictions in place that also affect migrants. Here is an overview of what's suspended and some tips on how to seek help if you're finding yourself in a dire situation.

People across Germany are strongly advised to remain at home and not to congregate in groups of more than two people whenever they do leave their homes. Only businesses offering essential services -- such as supermarkets, pharmacies and doctors' offices -- remain fully operational. Even schools and universities are closed for the time being. Many government-run services, including those that might affect asylum seekers, have also closed their offices.

BAMF operational on a limited capacity

Many government services in Germany have been suspended because of the ongoing pandemic situation. These include certain services offered by the German Federal Office for Migration and Refugees (BAMF) including language and integration courses as well as reassessments of asylum status (so-called Widerrufsverfahren).

BAMF says it continues to process asylum claims and issuing decisions. However, all in-person appointments have been postponed for the time being.

As each federal state in Germany is responsible for deciding how exactly it applies measures for itself there may be some variations. You may want to visit the websites for the region where you live to find out if certain services are currently available or will remain temporarily suspended. 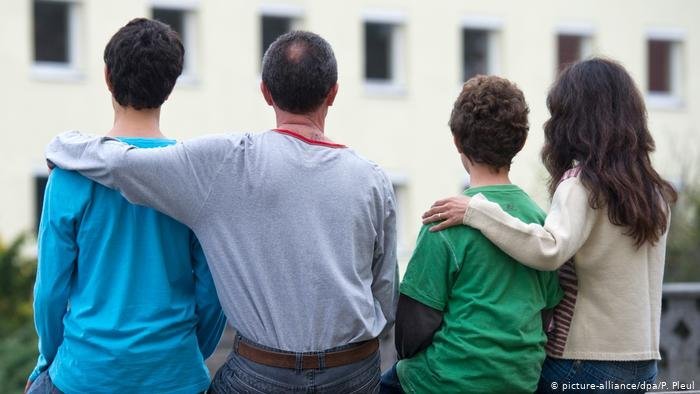 Since Germany's consular offices around the world are also operating on a limited capacity, effectively stopping the processing of all visa applications in many embassies, family reunifications are also temporarily on hold due to the ongoing health crisis. Many case workers specialized in dealing with family reunifications have been taken back to Germany since the out ran first started.

If you have a pending family reunification case, you should turn to the website of the German consulate or embassy that is in charge of processing your claim. Please be also advised that opening times of embassies and consulates might also be affected, so please contact the respective embassy or consulate in advance before going there.

There are also homeless people among migrant and refugee populations in Germany as well as those who have not sent off an application for protection or who are in Germany illegally. This might also affect migrants and refugees who under the Dublin Agreement were due to be transferred back to another EU country, as deportations to other EU countries have also been suspended for the time being.

Many of them might now find themselves cut off from charitable organizations they used to rely on in order to survive. Many food banks (Die Tafel) have closed since the onset of the coronavirus outbreak; however, you can check on this website whether your local Tafel might still be open. 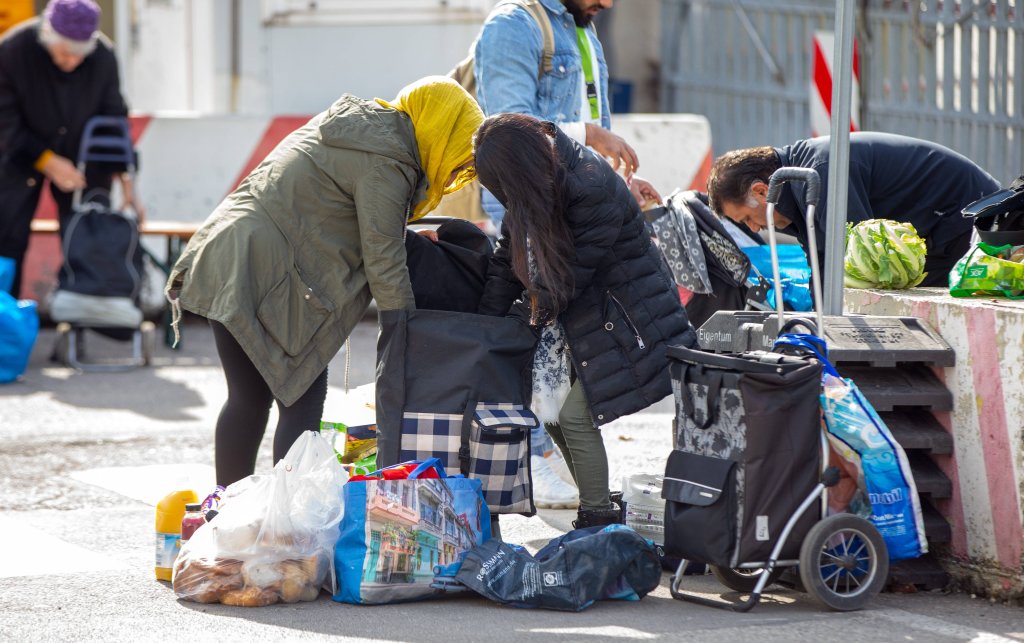 For those in dire need, there are still some further options available to address their most basic needs. Each city or region coordinates its own assistance program for homeless people -- in addition to efforts by various church groups and NGOs.

These organizations, however, cannot help you with your asylum case or any other official business along those lines. They can only make sure your most basic human needs are met. Once the corona-crisis is over and life resumes to normal, government services should also be up and running again.