COVID-19 is spreading in Germany's refugee homes and lockdown measures are causing havoc among people who are already traumatized. The authorities are still looking for ways to resolve the crisis.

In a shaky video shot two weeks ago at a Berlin refugee center during an altercation between refugees and police, a man can be seen shouting: "No, I'm not staying here."

The incident happened after police accompanied an ambulance transporting a COVID-19 patient, as well as three contact people, who were supposed to move in to the complex.

In the end, the ambulance and the police left. But the refugees were told to stay inside. Some refused, angry because that they had already spent days in quarantine. Now they were scared that they would have to spend another two weeks locked up.

"We had just got used to those infected with coronavirus in our center, we'd calmed ourselves," said Anna. (Not her real name — She told DW on the phone that she was worried about losing her home if she revealed her true identity). "But then new families were brought here and the situation escalated. I'm worried about the children. Why are they bringing infected people here? They've locked us in and on top of that they're bringing infected people." 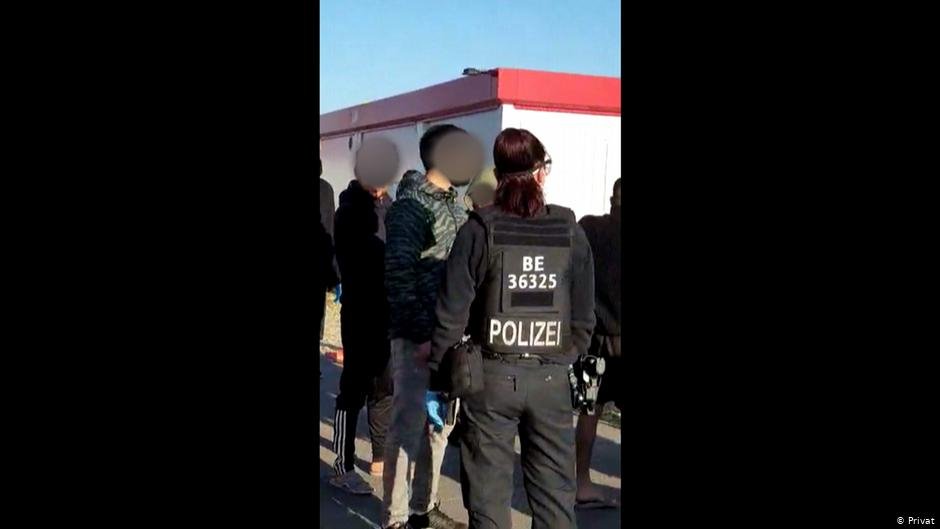 The Berlin office for refugees (LAF), confirmed that one person with COVID-19 had been transferred from another accommodation center, as well as three people with whom that person had come into contact, because otherwise their original housing complex would also have had to be put under quarantine. Apparently, in the second center, it was easier to "separate" those affected from others.

But Anna wondered why nobody could leave the complex if those affected were separated. She said that it had come as a shock when the quarantine was initially imposed. "People panicked because nobody had given us any warning. We couldn't do any shopping in advance. There were no sanitary towels left or other special products. Everyone was aggressive and angry."

The response of the LAF to DW's questions regarding this was that no warning could be given because the official doctor had made a decision at very short notice. But the LAF insisted that residents had been told directly and in small groups about the quarantine and been given "ample information". It added that "for some individual residents this might subjectively not have been considered enough."

'This is not ethical'

The center is no longer under complete quarantine. But two other centers are, according to the LAF. One of them houses 270 refugees, the other 100. Residents cannot go out for two weeks, not even to shop or to go to the doctor's. Caterers are providing food and doctors are paying visits to the center. If more cases of COVID-19 are detected, the quarantine could be extended. 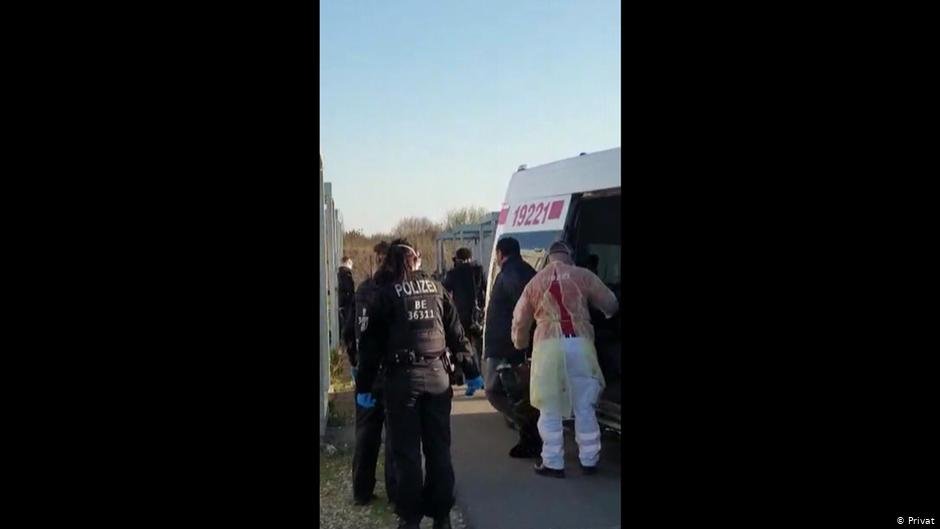 There are about one and a half million refugees in Germany. Many live in centers with several hundred inhabitants. Conditions are cramped and people often share dormitories with strangers. Refugee rights organizations have long criticized the conditions and lack of privacy. At the moment, the fact that people have to share bathrooms and kitchens is exacerbating the situation and making contagion all the more likely.

The LAF told DW that there were also shared bathrooms in the two centers that are under quarantine.

Some critics worry that inhabitants will end up infecting each other and that quarantine will simply be extended week by week. An official who works for the Berlin public health authorities but prefered to remain anonymous said that it was like on a "cruise ship" with infected people. "The attitude seems to be, 'we'll put the whole center under quarantine with police support until the whole place is contaminated.' This is not ethical!"

Public health authorities decide whether centers should be placed under complete or partial quarantine. DW's anonymous public health source admitted it was very worrisome that refugees were being locked in without warning: "It can trigger so much in a traumatized person."

What would make more sense, they added, would be to accommodate people in empty hotels. But the problem was that everyone else was too worried about their own situation to think about what was happening to refugees. 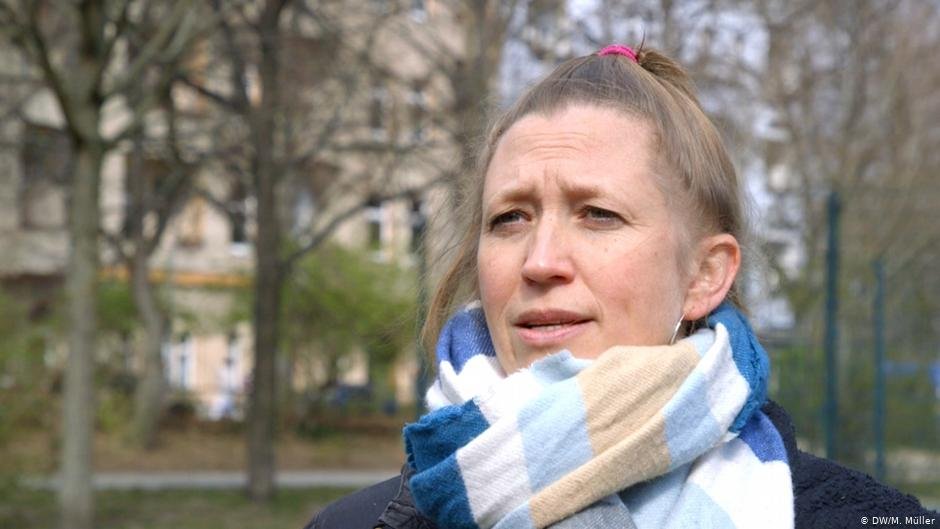 'I'm worried about my family'

The Berlin Health Department is planning to open a center where people who have been infected or in contact with someone infected can be housed in separate units.

Nora Brezger, of the Berlin Refugee Council, told DW that a major problem was communication. She said that bans had been put in place without "sufficient information or explanation," and added it was not enough to put up multilingual posters about the coronavirus.

She said that people who did not speak German were struggling to find answers to questions about how easy it is to get infected and which activities are still allowed in public. "This is causing a lot of trouble and confusion," Brezger said.

DW met Ali Saad, a refugee from Syria, outside an accommodation center in the south of Berlin where he lives with his wife and their three-month-old daughter.

He said that he was very worried: "We were told that we had to stay at home, not have any contact with anybody. That's all. We're not getting any other information. I'm worried about my family."

He said he was the only one who was still going out to shop, but that he always wore gloves and used disinfectant that he had got hold of himself. "We didn't get anything in the home."