Stay at home orders to contain the spread of COVID-19 have exposed women and girls to a much greater risk of domestic violence. There is growing evidence that abuse is thriving in the conditions created by the pandemic.

Staying at home is meant to keep us safer from the spread of the novel coronavirus. But since virus lockdowns began, cases of domestic abuse have surged. Being isolated at home has made it harder, or impossible, for people to break out of abusive relationships.

Around the world, police are responding to more reports of domestic violence and there has been a significant increase in calls to abuse hotlines. The problem is likely to get worse, the UN has warned, as tensions increase because of financial worries and cramped living conditions.

A rise in cases of domestic abuse was to be expected, Marianne Hester from Bristol University says. Domestic violence always increases during periods when families spend time together, such as Christmas and summer holidays, she told the New York Times.

The Ebola epidemic in 2014-16 showed that crisis situations lead to increased domestic abuse, as well as more trafficking and cases of child marriage, according to the UN agency for gender equality. "COVID-19 is likely driving similar trends at present," UN Women says. 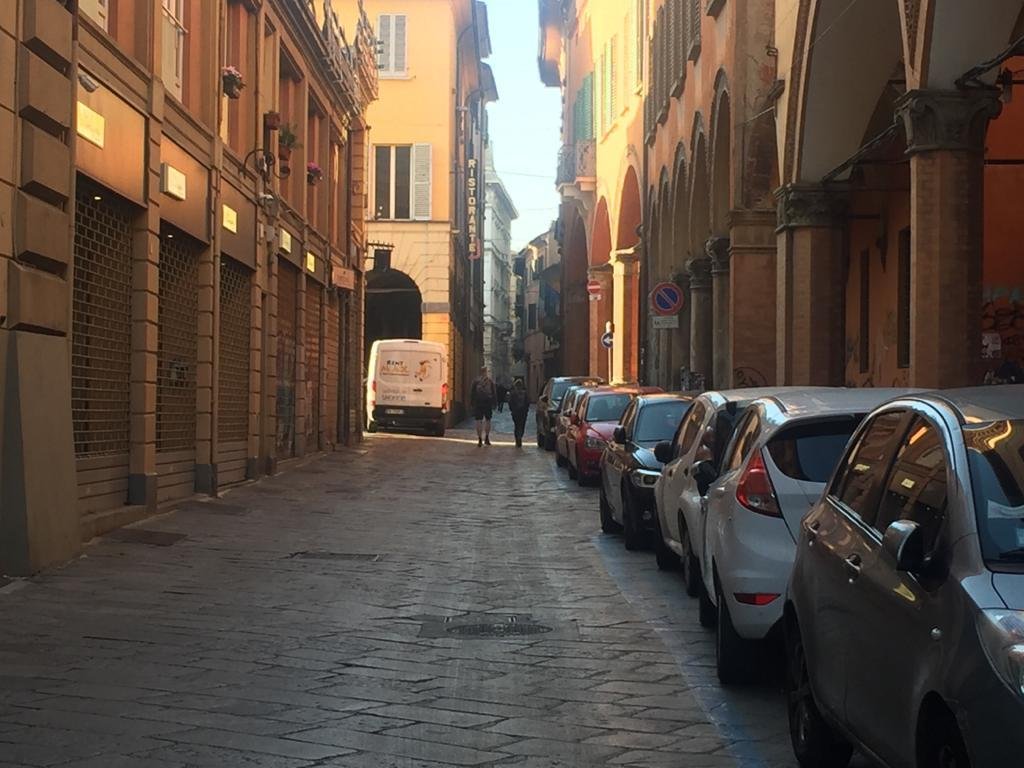 Before lockdowns came into effect in much of the world, an increase in cases of domestic violence was already being reported in China. After cities were put under lockdown in Hubei, reports of domestic violence nearly doubled – in one county they were three times as high as in the same period last year, Wan Fei, the founder of an anti-domestic violence organization in Jingzhou, central Hubei province, told the news website Sixth Tone.

Since the end of March, the "Shadow Pandemic" of lockdown-related violence against women and girls has spread rapidly. On Sunday, The Guardian reported that in a single day, the UK's biggest domestic abuse charity Refuge reported a 700% increase in calls to its helpline. Refuge also said traffic to its website increased by 150% after the stay at home measures came into effect.

In Spain, calls to the domestic violence hotline went up by 18% in the first two weeks of lockdown. "We've been getting some very distressing calls, showing us clearly just how intense psychological as well as physical mistreatment can get when people are kept 24 hours a day together within a reduced space," Ana Bella, the founder of a domestic violence survivors' organization told the New York Times.

Authorities in France reported a rise of more than 30% in domestic abuse cases in the first week of the lockdown, UN Women says, noting similar figures in Cyprus, the United States, Germany, Canada, Singapore and Argentina.

We must end violence everywhere, from war zones to people’s homes, as we work to beat #COVID19. https://t.co/4vkEFqLuXV

In addition to an increased incidence of violence, public health support services in many countries have been reduced or disrupted as overburdened service providers prioritize COVID-19 cases. It is harder for women and girls to get access to women's rights networks, teachers, faith leaders or social workers to whom they might turn to help them to escape violence.

"Overnight, victims have lost their means of getting support, their chance to confide in other parents at the school gate, and the opportunity to reach out to friends, family and co-workers," says Lyndsey Dearlove, the head of the UK SAYS NO MORE campaign, which launched a domestic abuse awareness campaign last week.

Several UK charities warned in March that migrant women in particular were at risk if they were forced to self-isolate with their abusers. A letter signed by 22 organizations said migrant women are reluctant to go to the doctor or hospital if they are worried about their health because of fear they will be reported to immigration authorities. It added that they also avoid reporting domestic abuse to the police in case it affects their immigration status.

The letter, organized by the Step Up Migrant Women campaign, warned that migrant services were experiencing shrinking capacity due to the lack of face-to-face support. It also said women with an insecure immigration status "often don’t have access to public funds and therefore don't qualify for refuge beds." 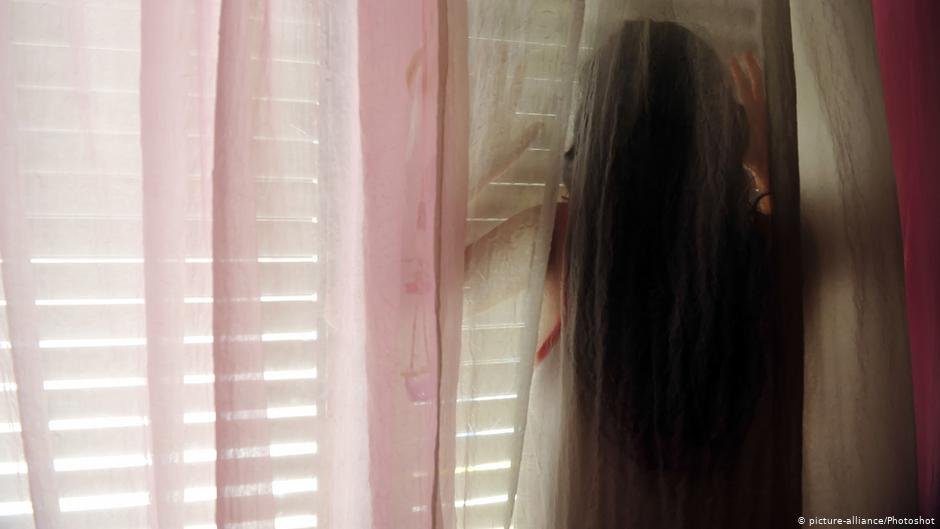 During a lockdown, reporting abuse can be difficult, social workers say. With the abuser at home, victims of violence do not have the privacy to enable them to make a phone call to a counseling center, a shelter or the police. One social worker told France 24 that her center used to receive as many as 10 calls a day – that was before the lockdown. "Right now we hardly get any calls. Today I didn't receive a single one," she said.

According to UN Women, a domestic violence helpline in Italy attributed a 55 % drop in the number of calls in the first two weeks in March to the fact that many women found it difficult to ask for help during the lockdown.

For women in low-income families to report cases of domestic violence can be especially hard as they are living in one or two room homes with their abusers, UN Women Executive Director Phumzile Mlambo-Ngcuka told the BBC.

Measures to help victims of abuse

Some countries have introduced measures to try to ensure the safety of women and children suffering abuse due to movement restrictions.

Since the lockdown in France began on March 17, the government has introduced measures, including setting up a few temporary support centers outside supermarkets and paying for 20,000 overnight stays in hotels and shelters for those who need to leave abusive partners during the lockdown.

In Italy, in situations of domestic violence, the perpetrator, rather than the survivor, is forced to leave the family home.

Women can go into pharmacies – one of the few public places still open – in France and Spain, and let the staff know that they have been abused by saying the code word "Mask-19."

In the UK, an app called "Bright Sky" – available for free in English, Urdu, Punjabi and Polish – provides support and information for survivors. It can be disguised for people worried about partners checking their phones.

Online advice and counseling for women and girls daily 3 pm - 10 pm at www.haltdergewalt.at

3919 is a national helpline for women survivors of violence, Monday to Saturday 9 am - 7 pm

Call the freephone 24h national domestic abuse helpline, run by Refuge, on 0808 2000 247. If it is not safe to call, visit the website www.nationaldahelpline.org.uk

You can also make a "silent call" to 999 if you are too frightened to speak out loud. Dial 999, listen for the prompts and press 55 to confirm there is an emergency