Hundreds of corona cases between two migrant facilities in Germany

There have been several COVID-19 cases recorded in migrant homes across Germany. Three facilities in opposite parts of Germany are particularly affected.

The number of asylum seekers who contracted COVID-19 at a migrant accommodation facility in southwest Germany has grown exponentially within a week. While there were only seven migrants infected with the novel coronavirus at the facility in Ellwangen in the state of Baden-Württemberg last Thursday, that number stood at 259 cases one week later, including several children.

There are 560 asylum seekers living at the first arrival center for asylum seekers, and growing concern that soon half the residents could be infected. The state interior ministry could not explain how the numbers had risen so dramatically. The facility has been placed under quarantine, with no one allowed to enter or leave. 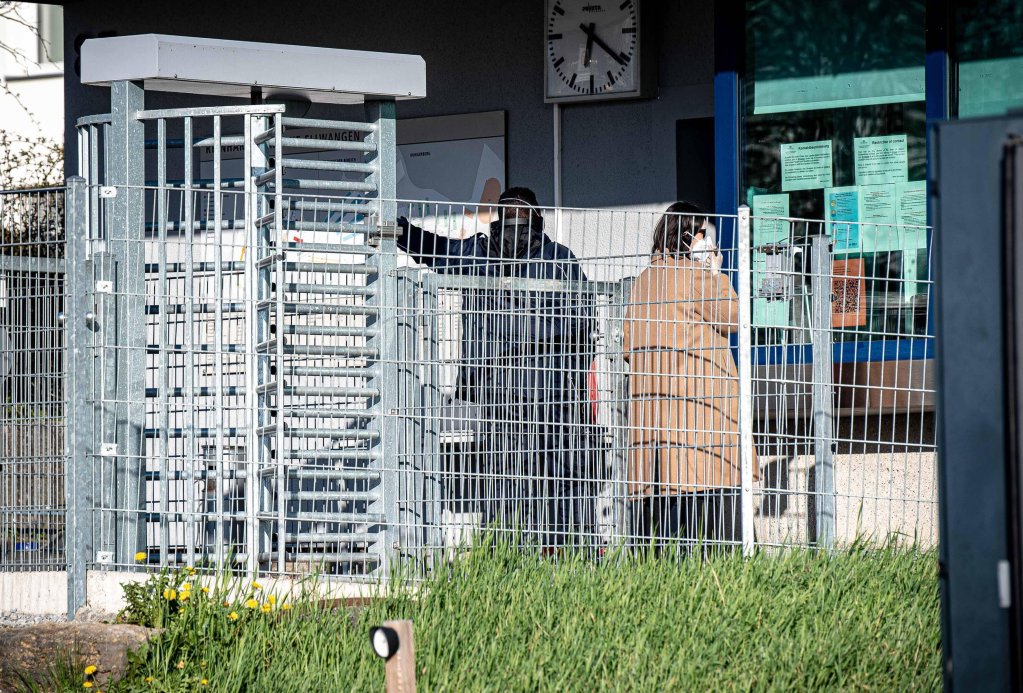 The first infected migrant tested positive two weeks ago and was immediately been placed in isolation, according to the state interior ministry. Authorities say that the progression of the disease has been mild enough thus far for none of the infected to need hospitalization. Meanwhile, 20 employees at the facility have also tested positive for the novel coronavirus.

Ellwangen is the second-largest refugee facility in the state of Baden-Württemberg.

The local refugee council said that the practice of taking asylum seekers to collective accommodation facilities should be ended in the face of the spread of the virus. "The rise in infection numbers at the state's 'first arrival center' in Ellwangen shows that the high risk of infection continues to be a serious threat as long as people have to live in such camps where they have to share bathrooms, toilets and canteens with many others," said Lucia Brass, first chairwoman of the Refugee Council Baden-Württemberg.

The refugee council of the German state of Mecklenburg-Western Pomerania has also voiced sharp criticism against the state’s 'Stern Bucholz first arrival center for asylum seekers,' located near the town of Schwerin. Chairwoman Ulrike Seemann-Katz said that there were "disastrous conditions" at the facility in north-eastern Germany.

Referencing confidential information given by employees working at the facility, the refugee council highlighted that despite up to 34 positive cases of COVID-19, there were empty bottles of disinfectant and no protective gear for workers. The charity also pointed out that social distancing was impossible in shared spaces such as dining room areas and ablution facilities.

The interior ministry of Mecklenburg-Western Pomerania rejected the claims, saying it was doing enough to protect those at the facility, including implementing heightened measures to ensure the safety and health of everyone there. Earlier in the week, the ministry had taken the bold decision not to place the entire migrant center under quarantine — despite the growing number of cases there. 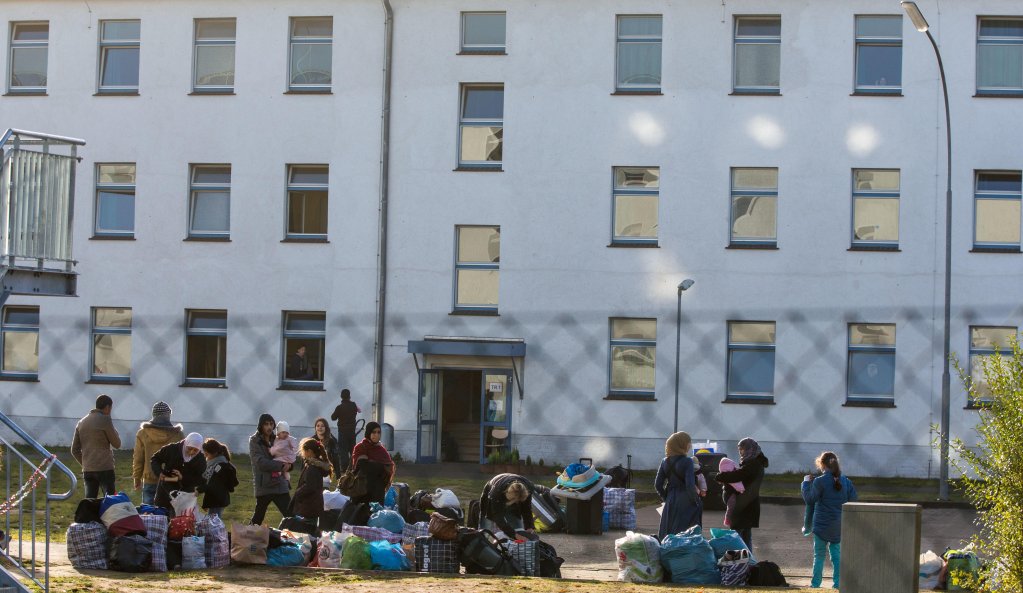 According to the state interior ministry, the migrants and refugees who had contracted the novel coronavirus had only shown mild symptoms of the disease. Migrants with the disease were isolated in individual rooms at a different building within the facility.

Meanwhile, at least five employees who had contracted the virus were sent to quarantine at home. The majority of those infected at Stern Bucholz, both asylum seekers and employees, have reportedly recovered.

The Stern Buchholz reception center currently hosts about 550 asylum seekers, according to the state interior ministry.

Since the beginning of the corona crisis, Germany has taken special measures to try to stem the spread of the deadly virus in refugee and migrant facilities.

Since mid-March, mechanisms to redistribute new arrivals across Germany have been suspended. New arrivals are also sent into a mandatory two-week quarantine. Each new migrant is also given a health check to monitor any symptoms related to the viral disease.

As a further measure to limit contact between people and encourage social distancing, there are also severely reduced services available at the current time for asylum seekers who have been in Germany for longer. 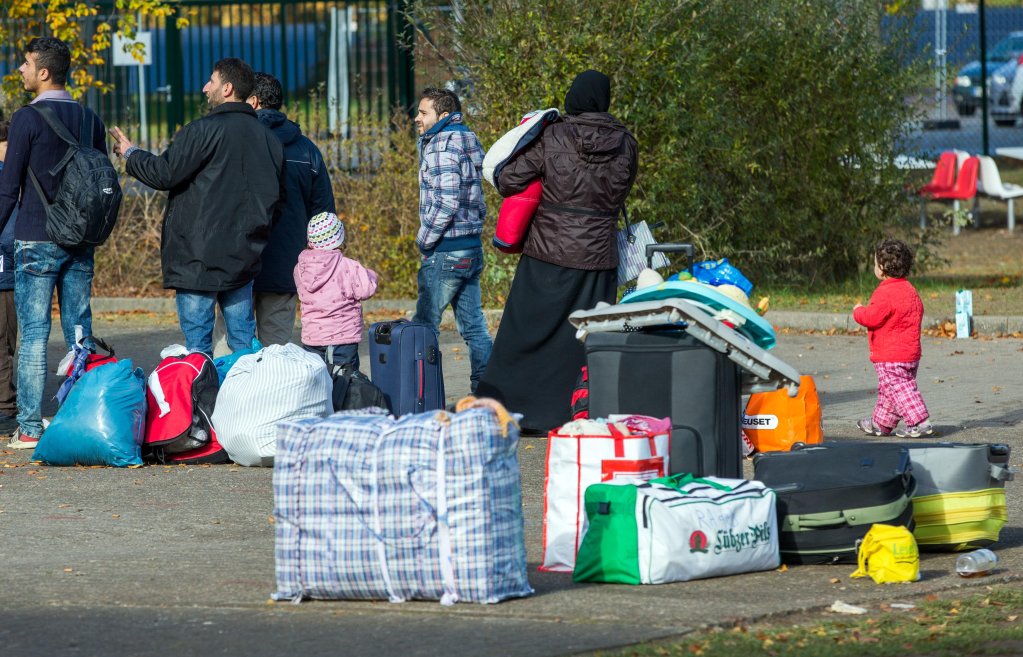