In a migrant hostel in the Portuguese capital Lisbon, 138 out of 175 asylum seekers housed there tested positive for the novel coronavirus.

Those who tested positive were put into immediate quarantine, the Lisbon mayor’s office told the news agency AFP on Monday. The few who tested negative were taken back to the youth hostel after it had been decontaminated.

Portugal had, in fact, been praised across Europe for the swift measures it took to combat the spread of the coronavirus. In April, the country registered just over 20,000 confirmed cases and had reported just over 700 deaths.

It in fact has done much better than its neighbor Spain. Although people are allowed outside their homes in Portugal, reports in March and April testified that most Portuguese were staying inside and only going out to shop once a week for food. The country has an underfunded health system and one of the oldest populations in Europe with many people over 80 years old.

Portugal also moved quickly to offer all migrants and asylum seekers temporary residence to ensure they had full access to health care and other public services during the crisis. 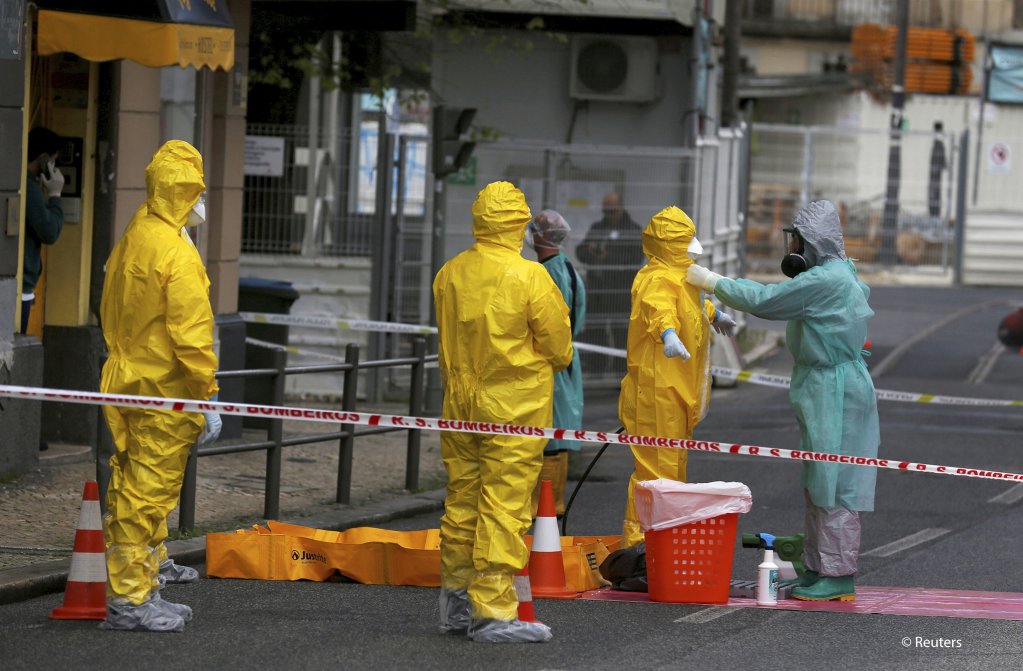 The Portuguese Council of Refugees (CPR), which was formed in 1991, is the body responsible for running refugee services and accommodation for those awaiting asylum in the country.

Monica Farinha, the head of the CPR told Reuters that the testing, quarantine and decontamination operation has been "handled smoothly" but that the organization was "concerned about the possibility of contagion in other hostels where social distancing is difficult."

According to Reuters, the CPR currently provides temporary acccomodation for about 950 people across Portugal. 150 in its own centers and 800 in various hostels like the one which was evacuated on Sunday.

An AFP report said that an official at the local mosque, where the people were tested, described residents as coming from Egypt, Ivory Coast "and other regions of the world."

Portugal entered its lockdown restrictions in the middle of March and, so far, the measures have been extended until May 2.

On April 7, Reuters reported that migrants were also moved out of Lisbon's airport detention center to help curb the spread of the disease. The news agency did not know how many people were inside the detention center to begin with, or where they may have been moved to.