Bosnian authorities have begun to move hundreds of migrants from the border town of Bihac, transferring them into a nearby emergency tent camp, set up amid the coronavirus pandemic. The measures came in one day after local authorities on Monday cut off water supply to the Vucjak migrant camp in Bihac to put pressure on the government and NGOs to act quickly.

Migrants and refugees have been camping out at the Vucjak camp site for years in the hope of crossing the border of Bosnia-Herzegovina into Croatia and thus reaching EU territory. But with the ongoing COVID-19 pandemic, the site hosting up to 1,500 migrants has once more become a major issue of concern for locals and the government alike; as poor sanitary conditions at the camp could provide a perfect breeding ground for diseases.

Read more: What it's like for migrants in Bosnia's Vucjak camp

In a desperate bid to speed up the transfer of the migrants to organized tent camps, the city council of Bihac, on Monday, decided to cut off the water supply to the Vucjak site, which caused further stress for the migrants stranded there. International organizations criticized the move but local politicians defended their actions.

"It is obvious that the situation must be brought to the verge of absurdity in order to be solved," said mayor Suhret Fazlic. 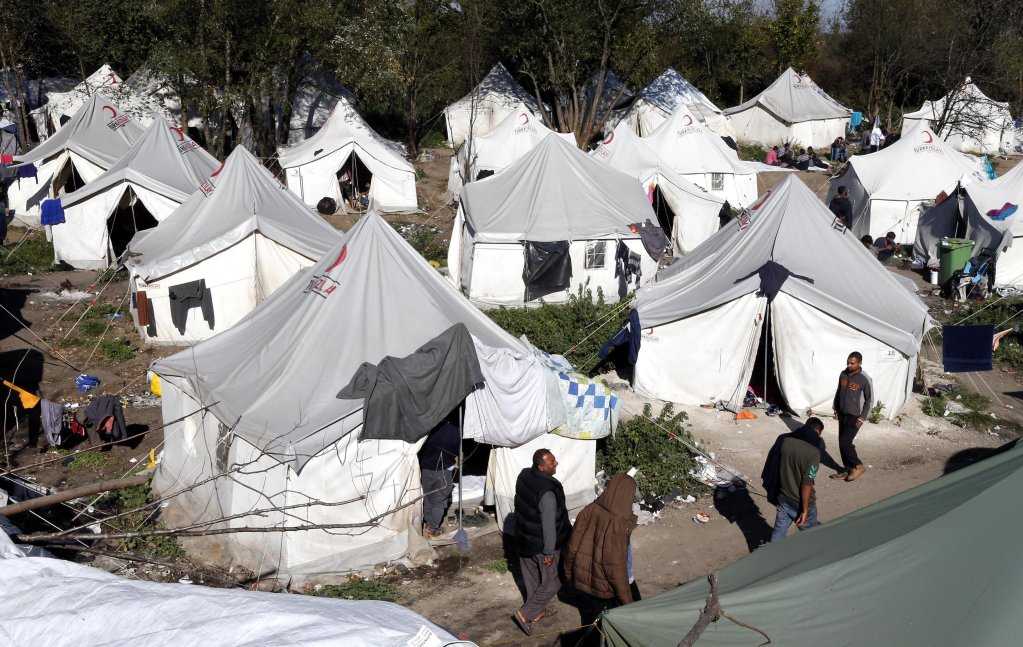 The camp has repeatedly been closed by government officials in the past, but migrants have always returned to it due to its proximity to Croatia.

The IOM, however, confirmed that one day later, the transfer of hundreds of migrants had indeed begun, saying that the new camp is reportedly able to provide accommodation for 1,000 people amid the global coronavirus crisis.

The UN’s migration organization said in a statement hat the camp was "equipped with all necessary infrastructure to provide the beneficiaries with accommodation, food, hygiene, sanitation and medical care." Previously, the IOM had noted that overcrowding had become an issue in six existing migrant centers that the organization has been running in the country since 2018.

Those camps are now already housing nearly 20 percent more migrants and refugees than prior to the coronavirus outbreak, with 6,200 migrants reported to be living at IOM-run camps across Bosnia-Herzegovina.

There are more than 10,000 migrants estimated to have arrived in Bosnia since last summer. 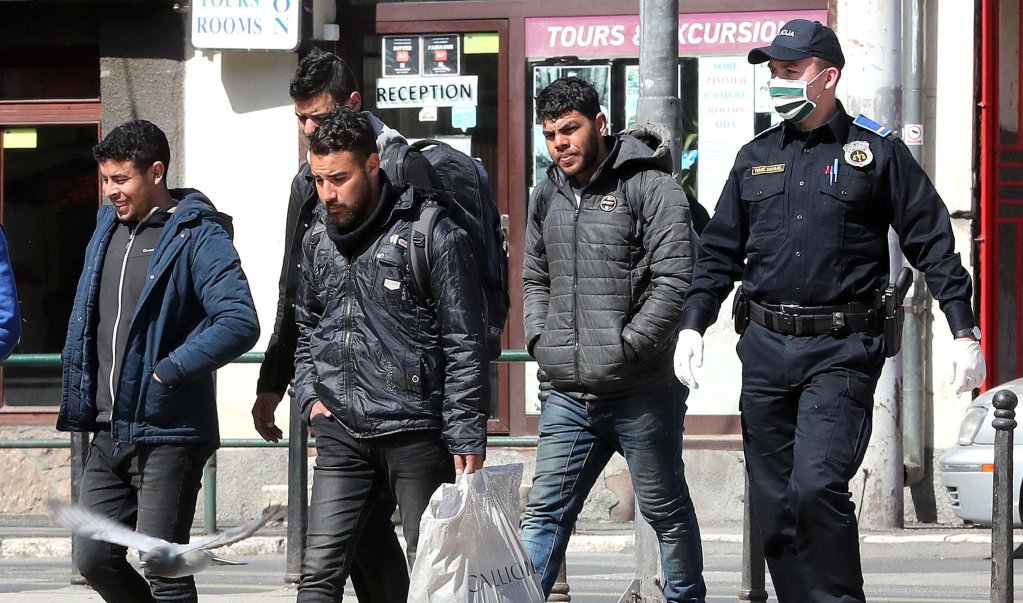 Despite strict social distancing measures, hundreds of migrants and refugees scattered across the Balkans continue to live  in squalid and insanitary conditions in places like Bihac and other cities. Many have been stuck there for several years, as the main migrant route through the Balkans shifted toward Bosnia after previous migration routes to Western Europe were closed off.