Migrant remittances to developing countries expected to drop by one fifth, World Bank

Global remittances sent by migrants are expected to tumble by 20% in 2020, according to estimates published by the World Bank, due to consequences related to the novel coronavirus outbreak. In Europe and Central Asia, the drop is expected to be as high as 28%.

The World Bank expects a drop of nearly 20% in total of money that migrants send back home this year. The reason cited for the fall is largely the expected fall in wages and employment opportunities overseas, as the global economy struggles through the COVID-19 pandemic.

The shortfall would not only hit individuals who rely on money from their family members but would hit entire economies. World Bank Group President David Malpass said that remittances were “a vital source of income for developing countries.”

“The ongoing economic recession caused by COVID-19 is taking a severe toll on the ability to send money home and makes it all the more vital that we shorten the time to recovery for advanced economies.” 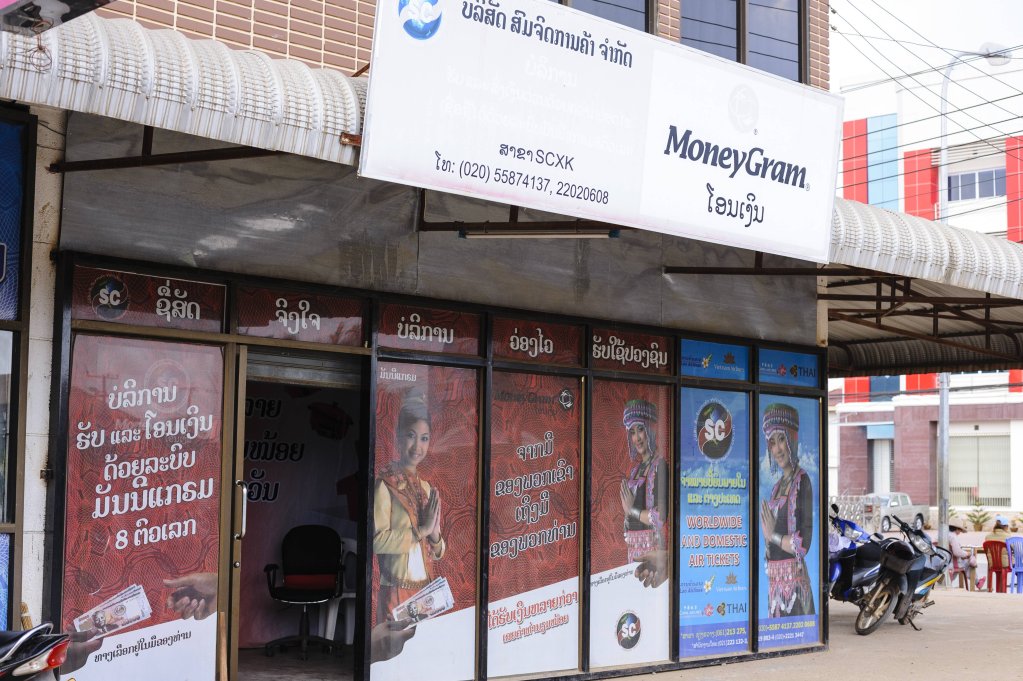 One third of humanity relies on remittances

An estimated 1 billion migrants around the world help their families back home by sending remittances  More than one quarter of those migrants are assumed to be working outside their home countries, while three-quarters are internal migrants. On average, each migrant who sends money back home in the form of remittances provides for three individuals, according to Dilip Ratha, lead author of the World Bank’s new report on the impact of COVID-19 on remittances.

She told the Reuters news agency that these numbers represent “one-third of humanity,” relying on remittances. Ratha added that the remittance drop so far this year was the largest since the World Bank began recording remittance data in 1980. She cited several reasons with knock-on effects for the current situation, chiefly the plummeting oil prices around the world, which are affecting economies all over the globe, chiefly the US, Russia and the countries around the Persian Gulf.

“The economic crisis induced by the pandemic is going to sharply reduce the income of migrants and their ability to send money back home,” Ratha said.

Emerging markets have increasingly been relying on remittances in recent years. In fact, governments in developing nations have for the past two decades been benefitting far more from the buying power of money sent as remittances than from aid.

In 2019, income from remittances even overtook foreign direct investment as the main source of foreign exchange for low- and middle-income countries. But with the onset of the COVID-19 crisis, many emerging markets have seen record outflows of foreign capital.

And with developing nations already suffering additional strain in their budgets due to increased spending on healthcare, lower income through tourism and financial stimulus packages designed to curb the effects of reduced economic activity, some of the poorest countries of the world might be hit the worst under the current crisis situation.

There is also concern about the temporary closure of some money transfer businesses due to shutdowns in some economies. The World Bank has urged authorities around the world to recognize them as essential service providers so they can remain open.

According to Reuters, in some countries like Tajikistan and Nepal, remittances account for around 30% of the countries’ GDP. Other countries that might take a hit include the Philippines, South Sudan, Tonga and Haiti. The World Bank estimates that the financial situation could lead to an increase in migration in months and years to come. Michal Rutkowski, the World Bank’s global director for social protection and jobs, said that the “underlying causes of migration are not going to disappear and may be exacerbated by the COVID-19 crisis.”

The silver-lining for emerging markets is that through this demographic, there could likely be a rise in remittances again by next year. The World Bank says that remittances are expected to recover in 2021, swelling more than 5%.