A match for lives: Football stars compete in virtual match to raise funds for UNHCR

Alphonso Davies and Asmir Begovic faced each other off in a virtual reality match last Saturday to raise both awareness as well as funds for migrants and refugees around the globe. The two professional football players competed against each other as part of a best-of-3 livestream tournament organized by eFootball PES 2020.

“As a former refugee I am very grateful for all the help my family received,” Davies said ahead of the game, adding that refugees were now facing additional drisks due to the COVID-19 pandemic. The 19-year-old FC Bayern-Munich player was born as the son of Liberian parents at a refugee camp in Ghana, where he spent the first five years of his life before emigrating to Canada with the help of the UN refugee agency.

Davies said it would be a "disaster" if the coronavirus reached one of the world's many overcrowded refugee camps - like the one he was born in. "Right now, the main focus is to raise money to help get refugees whatever they need," said Davies in a video press conference.

"I just want to use my platform to spread the word and help as much as possible. They (UNHCR) helped me out when I was in a camp and I wanted to support them."

“It is important for all of us to show solidarity, as people are suffering, both in our local communities and beyond,” 32-year-old AC Milan goalkeeper Asmir Begovic said. Begovic and his family had fled the conflict in the Balkans during the 1990s, encountering “multiple life-threatening situations” during his journey, which he said was his main motivator to help UNHCR raise fund with this virtual match. 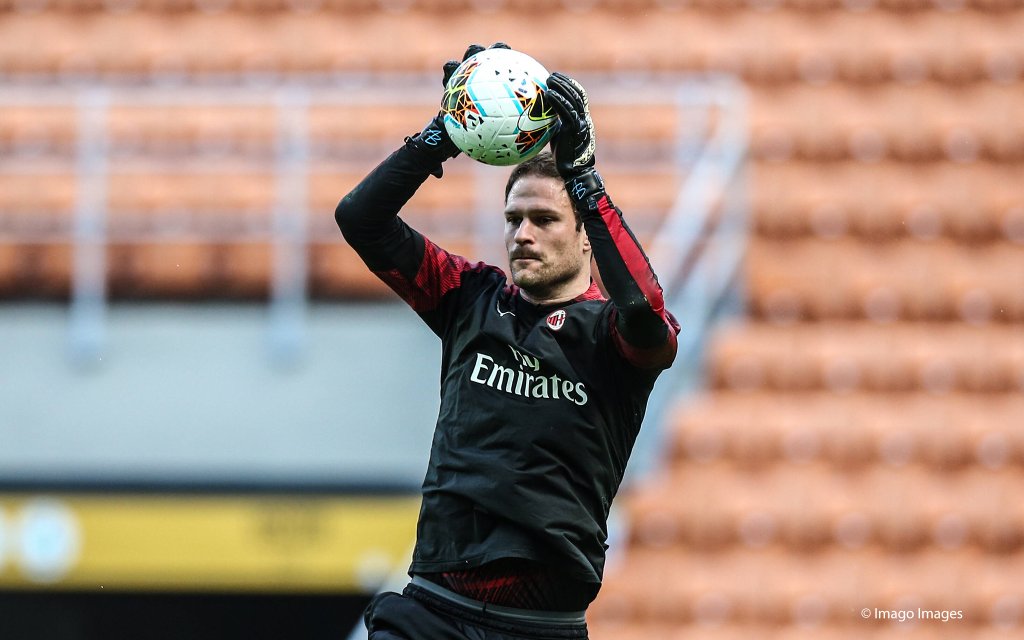 Fighting for soap and water

UNHCR says that little actions like this match can raise funds and result in major changes for people living in precarious situations around the world. “Even a small donation can make a huge different. For (a donation of) two euros, you can buy soap that will last for seven weeks,” the UN refugee agency explained.

The online game between Begovic and Davies raised around 9,000 euros ($9,755) in donations to benefit UNHCR, which helps 70 million refugees around the world.

The UNHCR is joining forces with governments around the world in the fight against the ongoing spread of the novel coronavirus. With a focus on sharing information on hygiene measures, the UN refugee agency is also advocating to allow migrants around the globe to have access to national health care providers.

Above all, having access to soap and clean water are the most important measures migrants can take to stay healthy, according to the UN.

Read more: Migrating for football: The harsh reality behind the dream