Against the coronavirus backdrop, Austria's government remains a hard-line stance on immigration. It's continuing its policy of deporting well-integrated asylum-seekers, some of whom are qualified health workers.

Since August last year, Safar Nijati* has been in hiding, living in constant fear of arrest and deportation to his war-torn homeland. With no money, income or possibility to work, the 28-year-old medical worker from a town south-west of Kabul now relies on the goodwill of a fellow Afghan refugee family to shelter and feed him.

"The police came looking for me twice at the place I was registered before," says Nijati, an ethnic Hazara who arrived in Austria in November 2015 and has since learned fluent German, passed his driver's license test and qualified as a health care assistant.

Nijati was working in a provincial hospital and pharmacy when he was tricked by Taliban fighters into treating a wounded mujahedeen who subsequently died. After being threatened both by Taliban and his hospital employers, he fled Afghanistan in September 2015 and paid smugglers to bring him to Europe.

By the summer of 2019, he had found part-time employment as a volunteer health carer at a home in Vienna. It was then that he learned his asylum application had been rejected, for the second time. "The judge did not believe my story," he says. 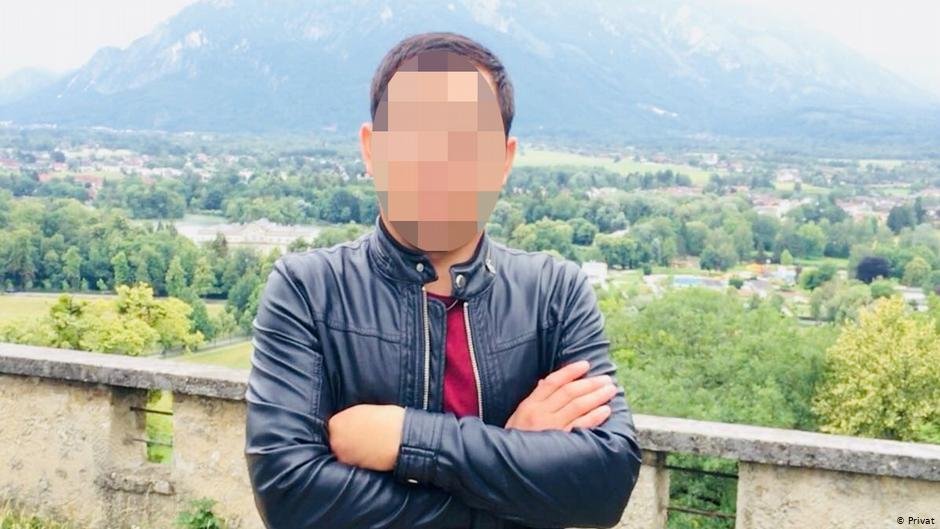 With his health worker certificate, Safar Nijati's skills and experience are currently in urgent demand in Austria. Thousands of carers who normally commute from eastern Europe to look after Austria's elderly and housebound have been unable to enter the country due to the COVID-19 pandemic.

The situation is now so dire that the Austrian government agreed on Thursday to allow special trains to cross otherwise closed borders to bring carers from Romania, Slovakia and the Czech Republic. But much as he wants to be helping, Safar Nijati can do nothing.

With all legal avenues for him to remain in Austria exhausted, Nijati now faces the prospect of incarceration in a deportation centerfrom where he will be sent back to Afghanistan. One such center, operated by the Interior Ministry, is a converted refugee home on a mountainside at Bürglkopf bei Fieberbrunn in Kitzbühel district, Tyrol. Far from anywhere, refugees "are psychologically weakened until they lose their nerves, give up and sign a document agreeing to return," says Doro Blancke, a refugee rights activist who runs an organization called Fairness Asyl.

Since 2015, almost 47,000 Afghans have applied for asylum in Austria, from a total of almost 194,000 claims from all countries. Between January and October last year, 4,458 people were deported, among them 235 Afghans. 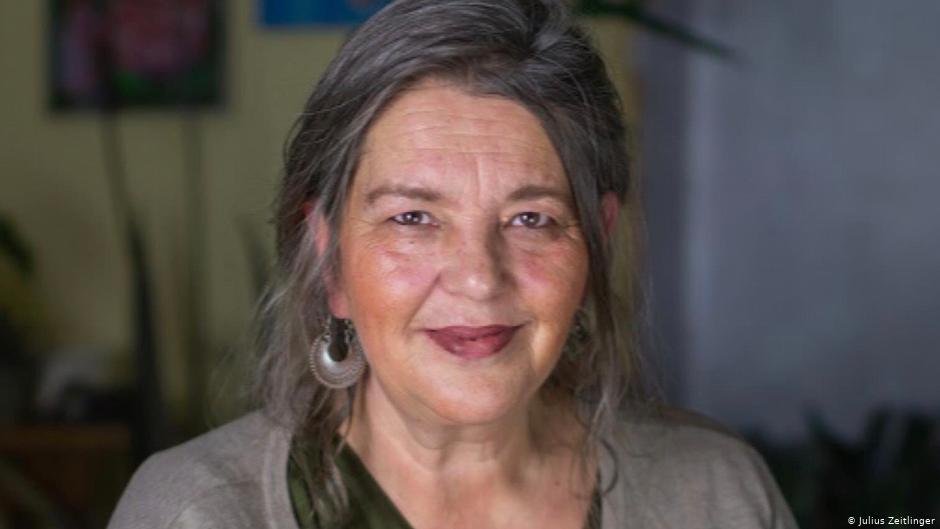 While 45% of Afghan refugees in Austria have received positive decisions, almost half have been rejected. The relatively small number of deportations so far reflect the fact that "when Afghans get their third negative decision, many escape to Italy or France, or go underground," says Blancke.

Blancke points to the fact that at last September's Austrian parliamentary elections, the People's Party (ÖVP) received 250,000 votes from disillusioned supporters of the far-right Freedom Party. She believes the People's Party now "needs to keep those voters happy" by demonstrating that its ruthless line on immigration policy has not weakened, especially now the ÖVP has found itself in an awkward coalition with the Greens. This means the continued demonization of particular groups such as Afghan refugees, she says, who are depicted by populist media and politicians as criminals, rapists or perpetrators of knife attacks and drug-related crimes.

"The Interior Ministry says many Afghans have committed crimes," says Blancke. "But what are these crimes? They are things like smoking a joint. You see Austrian teenagers sitting in parks smoking grass and no one says anything, but young Afghans who do the same are arrested. There is a big difference between using marijuana and rape, yet if you commit any crime, even if it is just smoking a joint, you lose your chance to get asylum."

Most of the Afghans Blancke works with have, like Safar Nijati, "made a huge effort to study German and learn a skill."

"These guys will work, pay taxes and make great future citizens of Austria," she says. "But the politicians think that allowing them to stay acts as a pull factor and more will come." 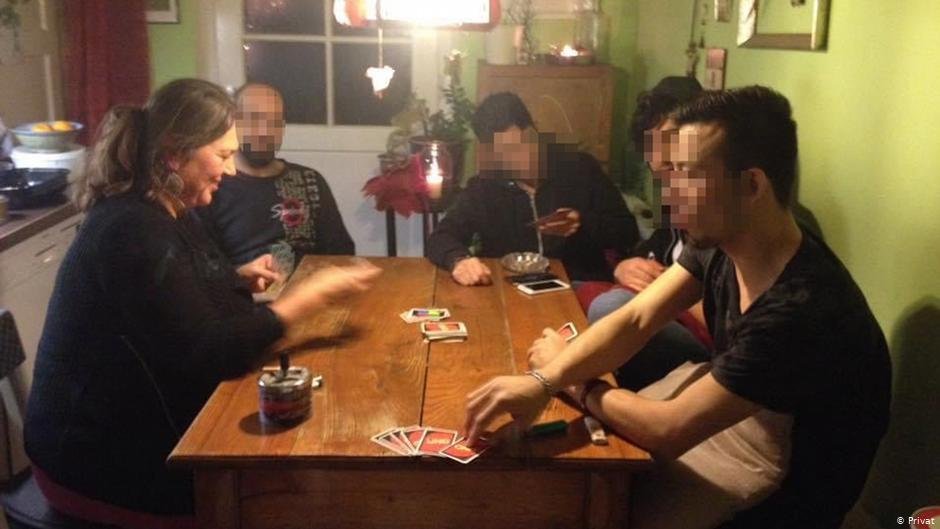 The dread of deportation

Last week, a proposal by former Interior Minister Herbert Kickl (of the Freedom Party) to deport refugees rejected by Austria to Serbia became public. The target group for the plan was defined as "foreign nationals residing illegally in Austria who have been granted a legally binding return decision, provided that deportation to the country of origin is not possible and the foreigner has sufficient ties to the Republic of Serbia." This latter criterion can be fulfilled simply "by having fled via the Western Balkans route through Serbia."

Karl Nehammer, the current ÖVP interior minister, indicated he intends to continue with the arrangement, which was signed with Serbia in April 2019. The Serbian Interior Ministry has since said, however, that the agreement is "unrealistic," due, in part, to overcrowding in existing camps.

Blancke is highly critical of the plan and extremely concerned about how refugees will be treated there if it goes ahead. "We heard many reports from young people who traveled via the Balkan route in 2015-16 who were beaten, sexually abused, or had money taken from them," she says.

For now, the COVID-19 crisis is rendering refugee deportations from EU countries impossible. This is little comfort to Safar Nijati, however, whose underground existence is almost breaking him. He misses his job looking after people and desperately wants to work again. And when he hears that Austria urgently needs carers and medical workers, and is bringing people from Romania in special trains, he just cannot believe it.

*Name changed to protect his identity.