Falling through the cracks: Undocumented workers in Portugal

"Tens of thousands" of undocumented workers, migrants among them, could be falling through the cracks in Portugal. Unable to access social help, because of their lack of a legal work contract, these people are falling deeper into poverty as the economic effects of the COVID-19 pandemic are felt.

Portugal has been praised recently on the international stage. Compared to its southern European neighbors, it suffered much less in the coronavirus pandemic and was lauded for its preparedness and the discipline of its citizens, resulting in far fewer cases and deaths. Pro-migrant organizations have also been pleased, when at the end of March, the government decided to accord temporary residency status to all migrants who were waiting for their applications for asylum, residency and work permits to be processed.

Nevertheless, the news agency Reuters is reporting that "tens of thousands of undocumented workers, including migrants and seasonal workers," could be unable to access the national safety net of social welfare because of their lack of a job contract.

In recent years, the Portuguese economy has been blooming. One of the sectors to benefit from the uptick has been agriculture, with exports of fruit and vegetables to the rest of Europe and beyond increasing. According to an OECD (Organization for Economic Co-operation and Development) study, Portugal like its southern European neighbors Spain, Italy and France, relied increasingly on undocumented migrant labor in order to meet increased demand and the pressure to keep prices low. 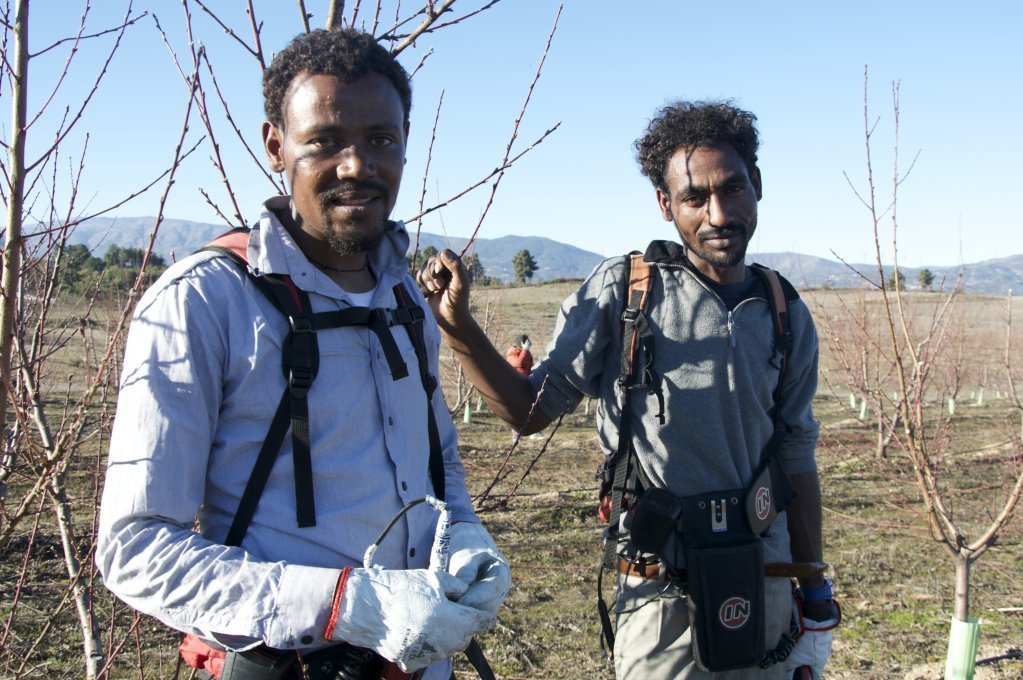 These migrant and seasonal workers, desperate for work and previously unable to claim any rights in the country, were willing to work long hours for low pay at back-breaking tasks.

In 2018 DW reported on the phenomenon. Alberto Matos from the organization Immigrant Solidarity (Solidariedade Imigrante) or SOLIM for short, told DW that increasingly young Africans were arriving through the southern port of Beja to work "mainly in the agricultural sector."

In that same year though, figures from SEF, the Portuguese office for foreigners and borders, show very few Africans actually registered in that region, suggesting that the majority of them were, and perhaps remained, undocumented. In 2018, the majority of foreign workers who registered with permits in the southern agricultural district Beja were from Bulgaria and Romania, both part of the EU, followed by India and Nepal. There were just 479 sub-Saharan Africans registered in Beja in 2018 out of a total registered foreign population of 9,731.

"In the Beja area, there are probably 10,000 [undocumented African] people," Matos told the DW reporter. Even more across the entire Alentejo region, he added. Matos claims that because the legalization process takes so long, lots of people have been making money out of the illegal workers. Many are employed by third parties, employment agencies who charge for sub-standard accommodation and food, deducting it from the average monthly salary of about 500 euros. "Dubious employment agencies," explained Matos to DW, "make plenty of money by not paying taxes or welfare contributions for their workers."

Unemployment on the rise

Despite the legalization of numerous previously undocumented workers, many still lack the accumulation of payslips and contracts needed to apply for unemployment benefit, reports Reuters. They are forced to turn to charities for handouts of food to tide them over until their work can begin again. 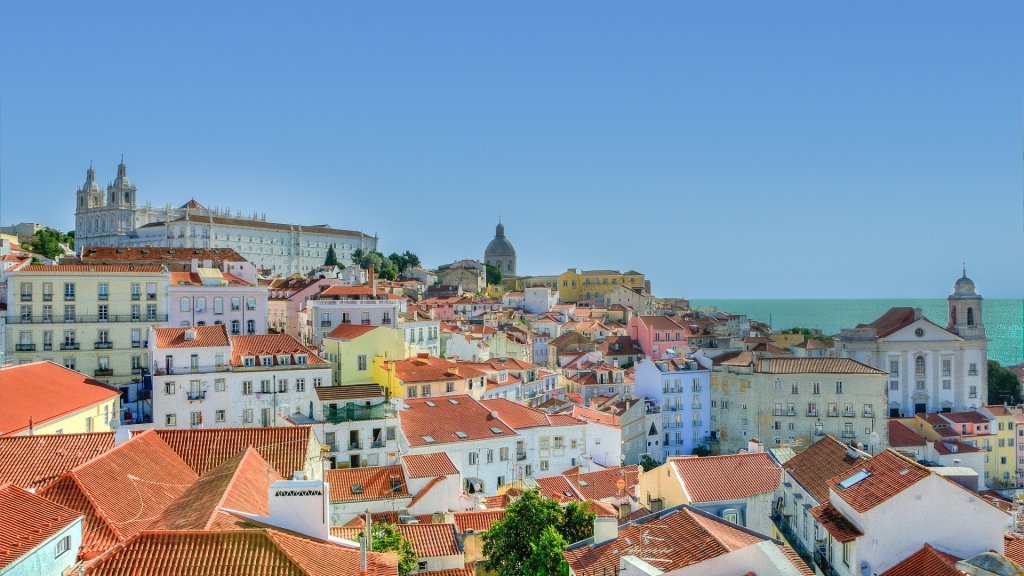 In fact, according to Reuters, just over 91,000 people registered for unemployment in Portugal between the beginning of the state of emergency and the end of April 2020. True numbers are likely to be much higher because these numbers don't include seasonal or undocumented workers.

In the southern Algarve region which relies on tourism, the boss of the hotel union (Sindacato da Hoteleria do Algarve), Tiago Jacinto, told Reuters that about 50,000 people "do not have the work record to qualify for benefits."

"There are thousands who were expecting to start work in May, June and simply won't get a job," Jacinto said to Reuters. "These unemployment figures don't show the true scale of the problem."

All the measures implemented to provide a cushion during the shutdown, writes Reuters, "require proof of social security contributions for at least three of the past 12 months, which new arrivals here for the summer season and undocumented workers cannot provide."

There are tens of thousands of people who were working "cash-in-hand" in Portugal. They earned enough to get by but not enough to sustain them whilst their livelihoods are shut down due to restrictions to fight the COVID-19 pandemic.

The head of a national network of food banks, Isabel Jonet, told Reuters that they had received "60,000 new requests for support" during the pandemic.

One beneficiary of a food parcel, Fatima, told Reuters that if the measures continued for much longer, she would "die of hunger." She had previously been getting by by selling jewellery door-to-door for about €10 per day.

The Portuguese government announced a relaxation of some measures this week, with small shops and businesses like hairdressers allowed to reopen. If all goes well, further relaxation measures will be taken in mid-May and then again on June 1. However, Portugal’s Prime Minister, Antonio Costa has said he is "not afraid to take a step back," if the infection rates begin to rise once again.

Meanwhile, on April 23, the head of the SEF took part in a webinar to tell other OSCE (Organization for Security and Cooperation in Europe) countries about how Portugal is working hard to protect migrant rights on the employment market by offering them a legal route to work.

With additional reporting from Reuters