In Germany, three migrants from Syria, Afghanistan and Cameroon are suing the state for accessing personal data on their mobile phones. A civil rights group taking part in the action says the phone searches are a serious invasion of privacy.

29-year-old Syrian Mohammad A. was recognized as a refugee in Germany in 2015. Four years later, the German Office for Migration and Refugees (BAMF), reviewed his case – without giving a specific reason. During the review, they carried out an evaluation of his smartphone.

"Suddenly the BAMF employee told me to hand over my mobile phone and unlock it," said Mohammad A. in a statement published by the Berlin-based Society for Civil Rights (GFF). "I didn't know what was happening. Nothing was explained to me. But I was afraid of being deported. So I gave him the mobile phone. It felt like I was handing over my whole life."

Under a law passed in 2017, German authorities can examine the mobile phones of asylum seekers who are unable to present a valid passport on arrival, in order to verify information provided regarding identity. But the GFF, which filed the lawsuits together with the three refugees, says this represents "a particularly serious and extensive encroachment on the privacy of those affected." 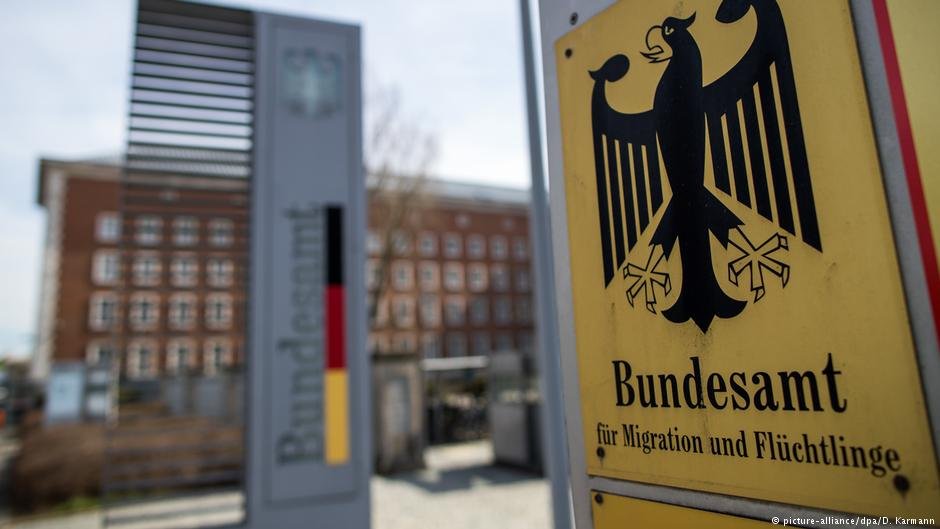 
The law permitting phone searches was meant to prevent "asylum abuse". As many of those who arrive in Germany after fleeing their home countries cannot present a valid passport, it was seen as an effective way to detect fraudulent claims. However, the GFF says that despite thousands of such mobile phone searches, hardly any have uncovered false information.

The GFF also argues that asylum authorities do not ensure that core areas of the asylum seekers' rights are protected. "The BAMF is disregarding the strict constitutional rules by which the state must abide when accessing personal data," Lea Beckmann from the GFF told Reuters.

According to the news agency, a spokesman for BAMF said it was aware that checking mobile data was an intrusion and every case was determined by strict rules. "A mobile phone is often the only, or a very important, source to establish the identity and nationality of people entering Germany without a passport or identification documents," he said.

The GFF argues that BAMF should be using mobile phone reading as a last resort, and that there are other, less drastic, means of clarifying doubts about identity. Mobile phone readouts are also extremely error-prone, the organization claims.

The BAMF has also been criticized over a lack of transparency. For example, according to the GFF, little is known about how the software used to read and analyze the information obtained from phones actually works.

Similarly, Reuters reports, the World Refugee Council has warned that consent for data collection is rarely sought and refugees often do not know how their data is used.

Mohammad A.'s case is pending before a local court in the northwestern German city of Hanover. The case of an Afghan woman aged about 37 was lodged in Berlin and that of a 25-year-old woman from Cameroon, in the southwestern city of Stuttgart. The GFF hopes that the cases will lead to a constitutional review of the legal basis for mobile phone data evaluation.