Two Afghan members of Parliament investigating the alleged abuse and drowning of Afghan migrants by Iranian guards say 45 people died in the incident. 17 bodies have so far been recovered from the Harirud River, which forms part of Afghanistan’s northern border with Iran.

Afghan MPs Habiburrahman Pidram and Abdul Satar Hussaini are part of a team appointed by the government to investigate an incident on May 1, in which a group of Afghan workers trying to enter Iran were reportedly forced into a river by Iranian border guards. The bodies of 17 of the Afghans have been recovered.

After speaking with survivors, Pidram, from the western province of Herat, said 57 men were trying to enter Iran from Herat when they were detained by Iranian guards. "These workers were kept in custody by Iranian forces and, after 24 hours, the Afghan workers were brought to the bank of the (Harirud) river, beaten and ordered to jump in the river to go back to Afghanistan," he said.

Those who could swim then jumped into the deep, fast-flowing river, while the others were beaten up and threatened with being shot before jumping or being pushed in, said Pidram.

Afghan authorities said on Thursday they had recovered 12 bodies in the past two days from the river. Five bodies were also pulled out by a shepherd downriver in Turkmenistan.

According to a report by Reuters news agency, Pidram said only 12 of the workers survived, putting the death toll at 45.

Abdul Satar Hussaini said some of the dead workers had come from his province, Farah, which adjoins Herat. 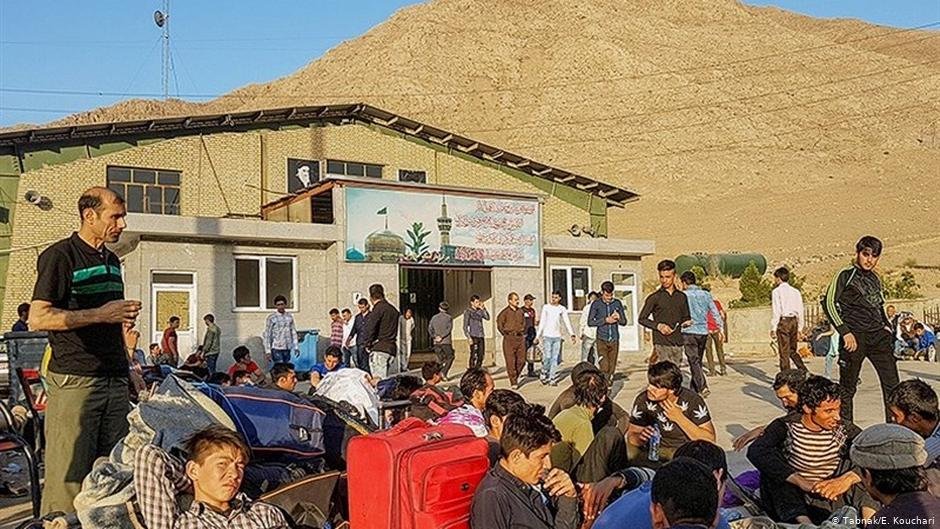 ‘Not on Iranian soil’

Abdul Ghani Noori, the governor of Herat's Gulran district, opposite the Iranian bank where survivors said the incident took place, said preliminary investigations had shown that the migrants were forced into the river at gunpoint in an area called Zulfiqar on the Iranian side.

The Iranian consulate in Herat dismissed the reports.

In a statement issued at the weekend, Iranian Foreign Ministry spokesman Abbas Mousavi said no such incident occurred in Iran’s territory. "Border guards of the Islamic Republic of Iran denied the occurrence of any events related to this on the soil of our country," he said.

The Iranian embassy and consular office in Afghanistan said on Thursday that they could not add to the ministry's statement, Reuters reports. 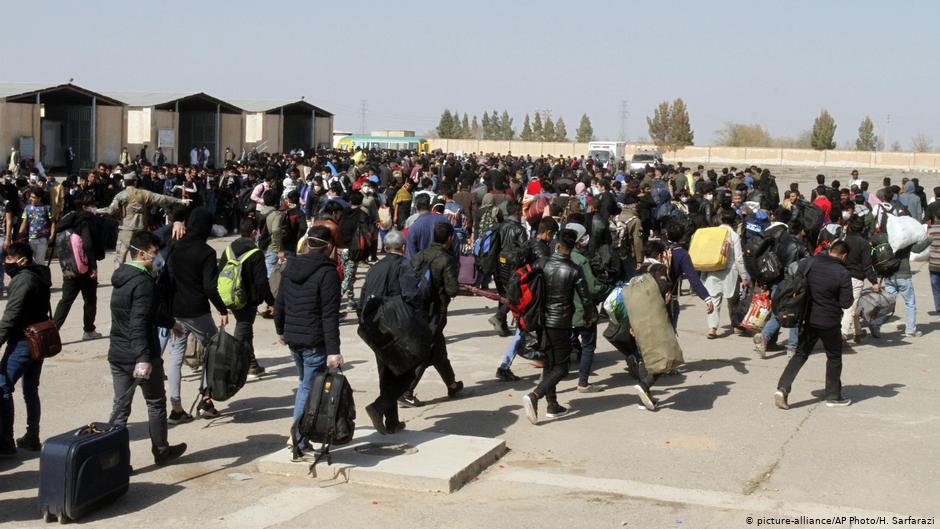 The United States has condemned the river incident and encouraged the Afghan authorities to undertake a full investigation.

Afghanistan's Foreign Ministry said on Wednesday said that Iran had agreed to a joint investigation into the incident.

In calling for a thorough investigation into the case in cooperation with UNHCR, Afghanistan’s Independent Human Rights Commission described the incident as "a serious violation of …the rights of refugees and migrants."

Patricia Gossman, an associate director for the Asia division at Human Rights Watch, said it was not the first time that Afghans had been attacked by Iranian border guards. "I haven't heard of a case like this in recent memory, although we have previously documented abuses by Iranian border officials against Afghans for some time," she told RFE/RL on Monday.

Millions of Afghans in Iran

Decades of conflict, poverty and unemployment in Afghanistan have led millions to cross over the border into Iran. According to the United Nations, there are currently up to 3 million Afghans in Iran.

The coronavirus epidemic, which has killed over 6,480 people in Iran, has caused more than 150,000 Afghans to return home. Some have been deported by Iranian authorities.

With reporting by Reuters