More than 50 vulnerable migrants, including children, are flying on from Greece to the UK on Monday to join family members there. The British Guardian newspaper referred to the move as "unprecedented."

Among the 52 migrants traveling on the special flight are nationals of Syria, Somalia and Afghanistan, many of whom have spent several months and in some cases even years in places like the Moria camp on Lesbos.

Some of the younger migrants on the flight include an 18-year-old from Somalia who reportedly will be joining his uncle in the UK as well as a stateless underage migrant from Kuwait, who will be reuniting with his brother in the UK.

All the migrants -- 18 minors and 34 adults -- have relatives in the UK, dpa reports quoting information provided by the Greek migration ministry.

According to reports in the Guardian, the flight from Athens was organized as a collaborative effort between the UK and Greek governments following intense negotiations between the two countries. Direct flights between Greece and the UK had been suspended in March as part of ongoing measures to curb the spread of COVID-19.

The initiative to make the flight happen had been championed by refugee families in the UK, with the support of multiple peers in the House of Lords, the UK’s upper parliamentary chamber as well as help from the Safe Passage campaign.

52 vulnerable #refugees, including minors will be joining family in the UK.

The family reunion rescue flight will be leaving Greece. Thanks to @ukhomeoffice @safepassageuk @PrimeministerGR @AlfDubs for making this happen.
https://t.co/nXwQS5tcv1

Family reunion plans remain suspended across most parts of Europe, as many borders have been shut due to the spread of the novel coronavirus. The migrants on this flight, however, are reportedly traveling on the return leg of a repatriation flight bringing back Greek nationals who had been stranded in the UK since the onset of the corona crisis.

‘A show of leadership in difficult times’

Beth Gardiner-Smith, CEO of Safe Passage, told the Guardian that the UK and Greek governments had shown “real leadership in reuniting these families despite the travel difficulties”

“[W]e now urge the UK and other countries across Europe to continue these efforts to ensure no one is left behind,” she said. 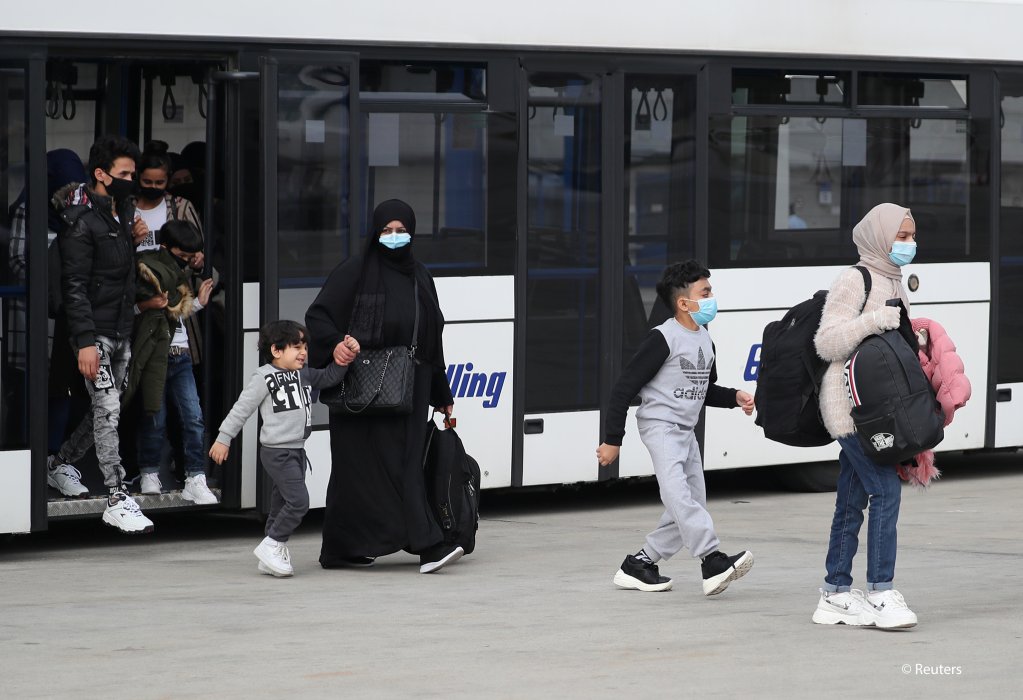 Eirini Agapidaki, Greek special secretary for the protection of unaccompanied minors, explained that Greek Prime Minister Kyriakos Mitsotakis and Greek Minister for Migration Notis Mitarakis had worked closely with the UK Home Office and the House of Lords to make sure the flight could take place.

“It is with great pleasure that we announce the reunification of families to the UK during this pandemic,” she said. “Among these people are children that will finally be with their siblings, men and women to finally be reunited with their spouses.

“It’s the collaborative teamwork that allows us to be effective in times of corona restrictions -- a legacy that we need to sustain not just at national but also at the EU level.” 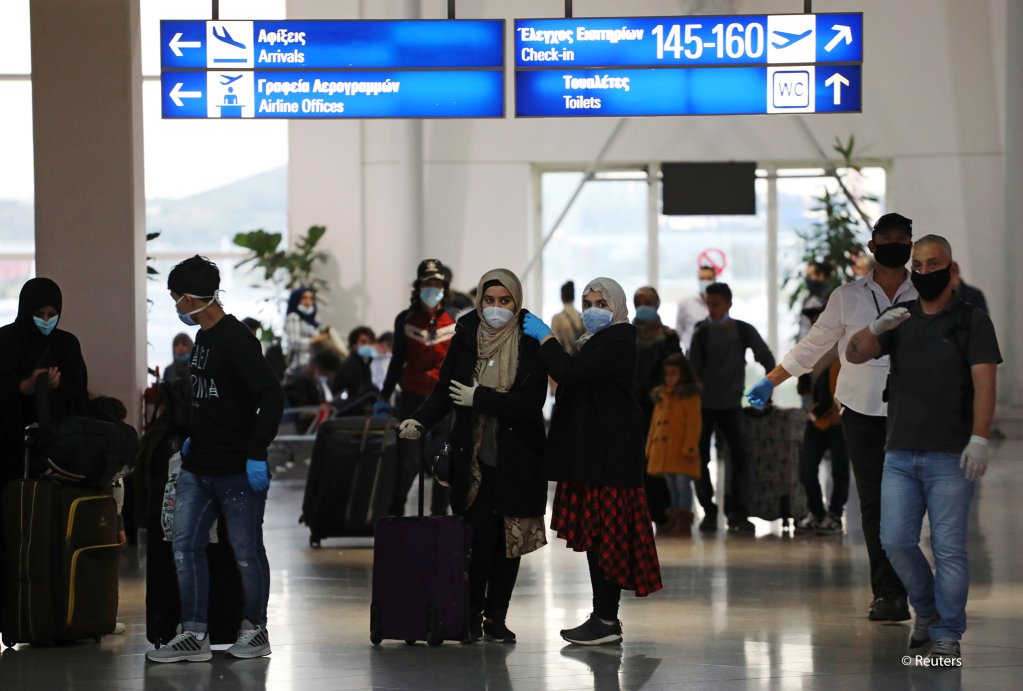 Baron Alf Dubs, peer in the House of Lords and former parliamentarian, led the UK’s upper chamber. He told the Guardian that he hoped this flight was “only a start because there are other children who want to join their family in Britain under the Dublin III family reunion and there are other children who are in the Greek camps who may not have family here but also need to be helped to find safety.”

“We were very anxious that people should get here as soon as possible,” he added.

The decision to go ahead with the flight came after the UK Home Office was heavily criticized in April for its decision against taking any unaccompanied minors from overcrowded camps on the Greek camps amid the first coronavirus outbreaks in Greece. Germany and Luxembourg took about 60 unaccompanied minors at the time.

Read more: From Greece to Germany: How do you give 58 refugee children a new home?