British and French authorities have confirmed that "record numbers" of migrants tried to cross the Channel between the two countries in recent days and that crossings are on the rise partly due to restrictions because of the coronavirus lockdown.

More than 240 migrants attempted to cross the English Channel between Friday and Sunday, reported the BBC.

On Friday alone, British coastguards intercepted more than 145 migrants in 7-8 small boats, confirmed the British Home Office (interior ministry) according to the news agency Reuters and the BBC. This number was "a record for a single day," the Home Office stated.

On Saturday, a total of around 80 people were intercepted by British and French authorities. The migrants, said officials, presented themselves as Iranian, Iraqi, Kuwaiti, Syrian and Afghan. According to the BBC, 51 people were crammed on board one single inflatable, and 12 men were found at Dungeness on the Kent coast in the UK. In France, a further 16 people were found floating a few nautical miles from the French coast.

In France, the Prefecture for the Channel and the North Sea (Prefecture de la Manche et de la Mer du Nord) reported two separate interceptions on Friday and Saturday. In the early hours of Saturday morning, a boat carrying 16 people contacted the French authorities saying its motor had broken and they were in difficulty. According to the Prefecture's press release, the boat was located "about 3.2 nautical miles north of the port of Calais."

Those rescued included 5 women and a baby, continued the press release. The migrants were taken to the port of Dunkirk where they were handed over to the border police.

On Friday, the French authorities reported that they had intercepted another boat with engine troubles, this time about 6 nautical miles from the port of Boulogne. This boat is reported to have been carrying 10 migrants. A French navy ship, the Cormorant (Cormoran) disembarked the men, "safe and sound" in Boulogne later on Friday morning. 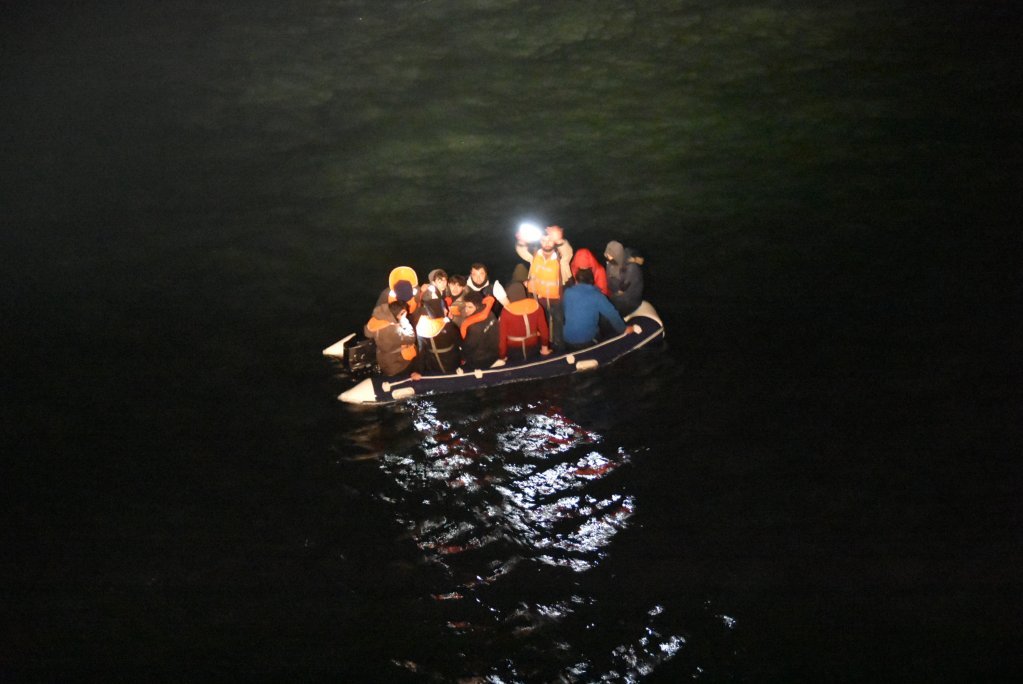 The British Home Office said it would be "seeking to return the migrants to France" because it is considered a "safe country." However, the Daily Mail newspaper in the UK reported that since January 2019 only 155 migrants had actually been returned to France.

According to the Guardian newspaper which reported PA Media figures, at least 853 migrants have crossed the Channel from France since the coronavirus lockdown began in the UK on March 23. British charities called for the government to offer a safe route to apply for asylum without trying to cross the Channel.

Reuters quoted the founder of charity Care4Calais, Clare Moseley, who said that "it's little wonder people living in France's refugee camps are desperate to make this crossing given the awful conditions they face there." Moseley added, "these people are fleeing terrifying situations in some of the most dangerous parts of the world. They aim for the UK because they want to be safe."

According to the BBC, an official in the Home Office, Chris Philp, who is minister for immigration compliance, called the recent increases in crossings "totally unacceptable." Philp added that it was "sickening that smugglers are willing to put people's lives at risk, including children." He promised that the UK government was in the process of "stepping up action to stop the crossings, [and] going after criminals perpetrating these heinous crimes and prosecuting them for their criminal activity."