A Syrian asylum seeker died alone in a hotel in Glasgow last week, after being moved from an apartment to a hotel by his accommodation provider due to the coronavirus pandemic. The Scottish Refugee Council said they were ‘deeply saddened’ by the news and called for action to make sure no one else suffers the same fate.

"We are deeply saddened by the death of a member of our community in Glasgow," read the statement on the Scottish Refugee Council's website, posted on Monday, May 11. "All our thoughts and prayers are with the loved ones of the Syrian man who died in McLays Hotel in Glasgow last week."

The man, who has been named 'Adnan' in the Scottish press, was apparently moved from the apartment where he had been living at the beginning of the coronavirus lockdown by his accommodation provider Mears. The cause of his death is, as yet, unknown, and awaiting a coroner's report, although the investigative online portal The Ferret alleges it could have been the result of a drug overdose.

On its website, the man's housing provider, Mears PLC calls itself "one of the UK’s leading housing and social care providers to the public and private sectors."

Moved due to COVID-19 response

According to an article in The Ferret, and several other online portals, Mears had provided an apartment to 30-year-old Adnan and "hundreds of other asylum seekers" across Glasgow. The Scottish Refugee Council appears to confirm this on their website.

Adnan had been living alone in his apartment, but was moved into a hotel "about a month ago" as part of Mears "COVID-19 response." Adnan was found dead alone in his hotel room on May 5.

Although Scotland normally provides asylum support of 35 pounds per week to all asylum seekers, The Ferret claims that the support had also been stopped as part of the COVID-19 response and instead, asylum seekers were provided with three meals per day in their hotels. The Ferret claims though that refugee charities had reported that observing social distancing measures in these hotels, with communal dining rooms was "difficult if not impossible."

The Ferret writes that since measures in Scotland changed, asylum seekers have "no money for essentials such as toiletries, phone top-ups or snacks."

One asylum seeker staying in the same hotel as Adnan told The Ferret that the lockdown was taking a toll on asylum seekers' mental health and that Adnan, who apparently had addiction issues and was taking street valium, had become "increasingly distressed during his stay in the hotel."

The Scottish Refugee Council (SRC) calls for the government and authorities to take five actions to prevent this kind of thing from happening again. As well as calling on the government and Mears to "cooperate fully with the Scottish investigation of death process", they have approached the Government and Mears for a "public statement" as to why they decided to "move hundreds of people from single or two-bedroom flat accommodation to hotels procured by Mears and the Home Office (UK Interior Ministry.)"

'Why was this plan adopted?'

SRC call for an explanation as to "why they adopted this plan and how it was deemed compliant with public health instructions on non-essential travel, safe social-distancing and safeguarding." They also want to know "who precisely [was] consulted on this plan and when and in what terms." Lastly, they ask "how they considered vulnerabilities before, during and after moving all of those affected?" 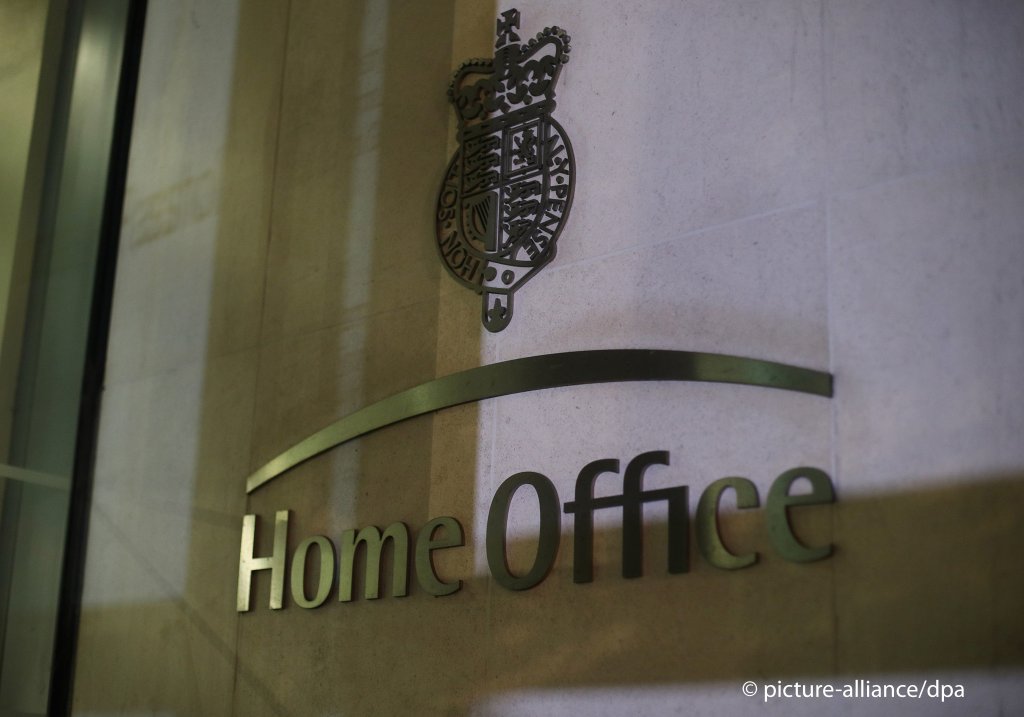 They say they were already concerned that moving people from stable accommodation to hotels could ever "be suitable," for the 360 people moved and that Adnan’s death "heightens these concerns."

They also call upon Mears and the Home Office to make sure that no refugee or asylum seeker ends up being evicted as the country transitions out of the lockdown restrictions imposed on it by the fight against COVID-19.

Robina Qureshi the director of Positive Action in Housing told Scottish Housing News, in an article written before Adnan’s death, that her organization also called "on the Home Office to reinstate cash support and on Mears to urgently review the measures currently in place to ensure the health and safety of all of us during this lockdown."

Qureshi said that the inability to social distance in some of these temporary accommodation placements meant that an outbreak could easily occur. She told Scottish Housing News that Mears were "putting public health and NHS (National Health Service) resources at risk."

Mears told Scottish Housing News that people were "safely and appropriately housed in accordance with health authority guidance." They added that the safety and wellbeing of all the people they house is "paramount and [that] Mears are working hard to ensure we meet all obligations at this very difficult time."

In an article in The Guardian, also prior to Adnan's death the Home Office said that they would be reviewing accommodation decisions "prior to the end of June."

The Scottish Refugee Council say that anyone affected by Adnan's death or the move, or any refugee and asylum seeker can call their hotline for support and advice +44 (0)141 223 7979