The amnesty to regularize undocumented workers came as part of a detailed "relaunch decree" from the Italian government totaling €55 billion. Here we break down who might be eligible and how you can apply.

Amnesty: What does it mean?

These principles are so important to the agriculture minister Teresa Bellanova, who has spent her career as a union member fighting for workers' rights, since she once worked in the fields of southern Italy as a 15-year-old girl, that she broke down in tears when she announced the amnesty would be part of the relaunch package. She posted on Twitter, "It's true, I cried." 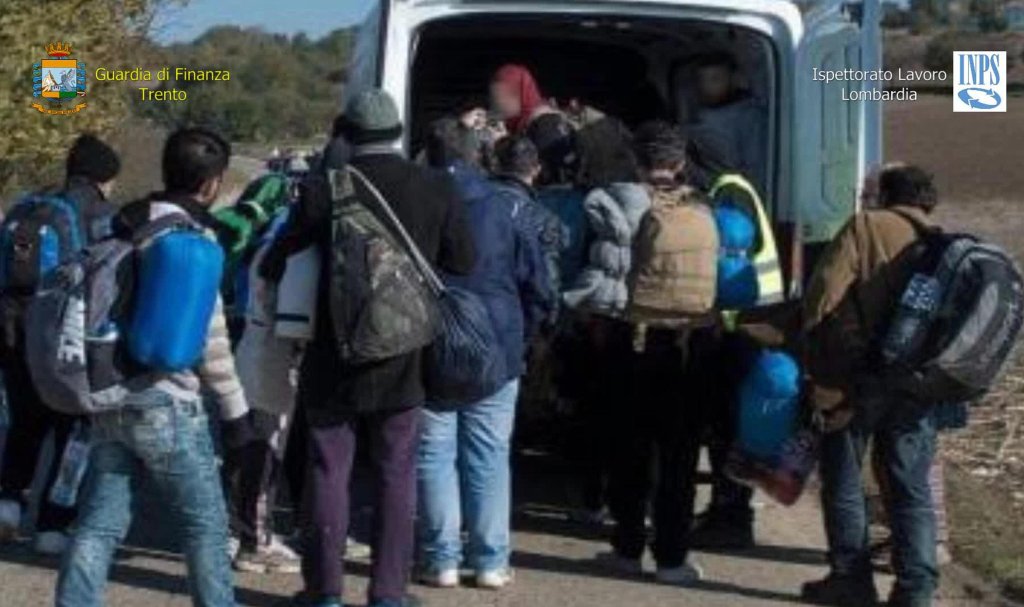 Who is eligible to apply?
Those who have been working in certain sectors with illegal or non-existent work contracts. Sectors include:

How many are eligible to apply?

Who is not eligible?