Foreign workers help with the harvest in Greece

The Greek Ministry of Agriculture and Rural Development relaxed its coroanvirus restrictions to allow more foreign workers to come and help with the Greek harvest, amid fears that produce would rot in the fields. But could migrants and refugees help fill the gap?

"Without Albanians, we would not have a single peach tree [bearing fruit,]" one farmer, Panagiotis Gountis in northern Greece, told the news agency Agence France Press (AFP). He has been working with Albanian workers for years to pick his peaches. Normally, he said, he'd have more than double the numbers of workers he has this year.

The restrictions due to the novel coronavirus pandemic have further complicated things, even following the relaxation of some of those, announced on May 1 by Greece's agriculture ministry.

The UN Refugee Agency UNHCR's country representative in Greece, Philippe Leclerc, has long been advocating for refugees and migrants to be offered employment opportunities in Greece in order to speed up the integration process. In 2019, he visited various islands in the Dodecanese, including Kos, where the UNHCR was promoting a project employing refugees at a local Feta cheese producer.

During his visit he said that refugees, given "a chance to find work, [would be able to] build a home and a life [in Greece.]" Leclerc said it was important that refugees became "self-reliant and independent," as eventually that would mean they could move away from the welfare system offered by organizations like UNHCR. "Much-needed places for those in overcrowded conditions" would open up as a result.

Migrants and refugees: A 'readily available source of labor'

According to AFP, Leclerc has, more recently, been urging the Greek government to utilize "this readily available source of labor," for the harvests too. AFP reported that Leclerc said "we have to act in a flexible way and give possibilities to refugees to make their own living and integrate." The UNHCR has promoted various refugee employment programs in Greece and around the world. 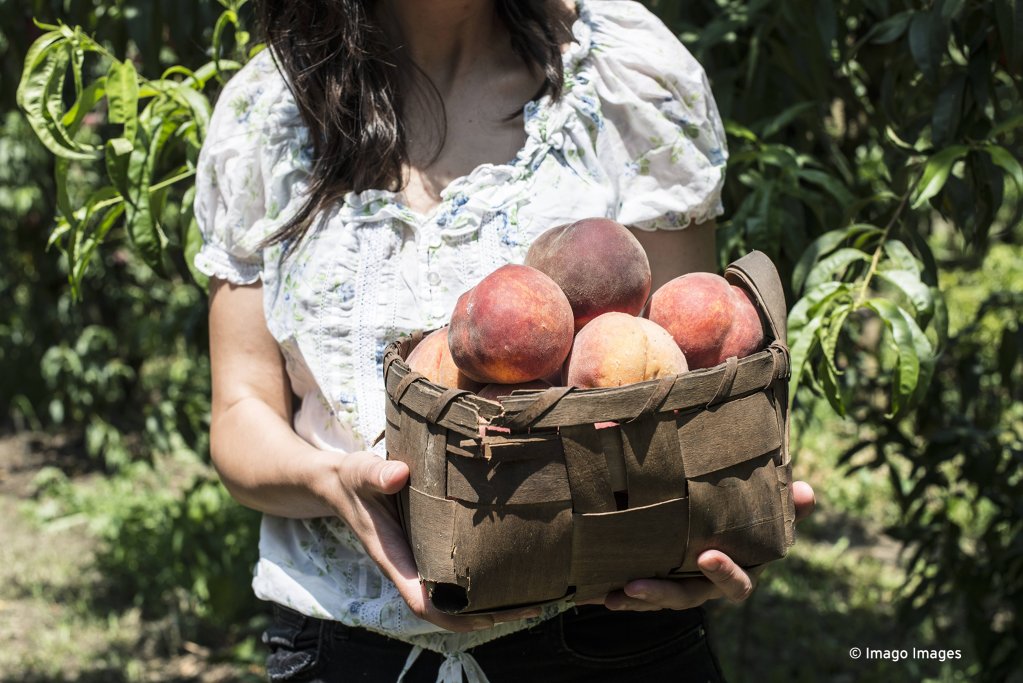 The Greek government, however, does not seem to be so keen. AFP quotes an unnamed source at the agricultural ministry, who points out that farmers cannot use "illegal" migrant labor in the fields. The same source said that recognized refugees "mostly are not suited to farm work," or there was a "lack of interest" among them.

Some farmers beg to differ though. Pavlos Satolias, head of the Nea Paseges Farmers Confederation, told AFP that farmers "have been asking the government for years to issue temporary work permits so the migrants would not be illegal but nothing has been done."

He couldn't understand why things were becoming so complicated. He told AFP, "picking lettuce […] takes two days to learn, it’s hardly teaching someone to fly an airplane."

Italy last week announced issuing temporary six-month work permits to workers in the agricultur sector to help deal with harvesting the country’s agricultural produce. However, workers in Italy are already planning a strike to protest against the new measures, saying they are there to benefit employers and not workers.

A similar situation could perhaps be expected in Greece, where reports of exploitation in agricultural sectors such as strawberry farming has been well documented.

In 2013, a protest by a group of Bangladeshi workers at the withholding of more than six months of back pay was met with a shooting. A case which eventually went to the European Court of Human Rights where, in 2017, a total of €588,000 was awarded to the Bangladeshi complainants who had been shot at. One of the largest payments of compensation awarded by the European Court of Human Rights according to the Guardian newspaper. 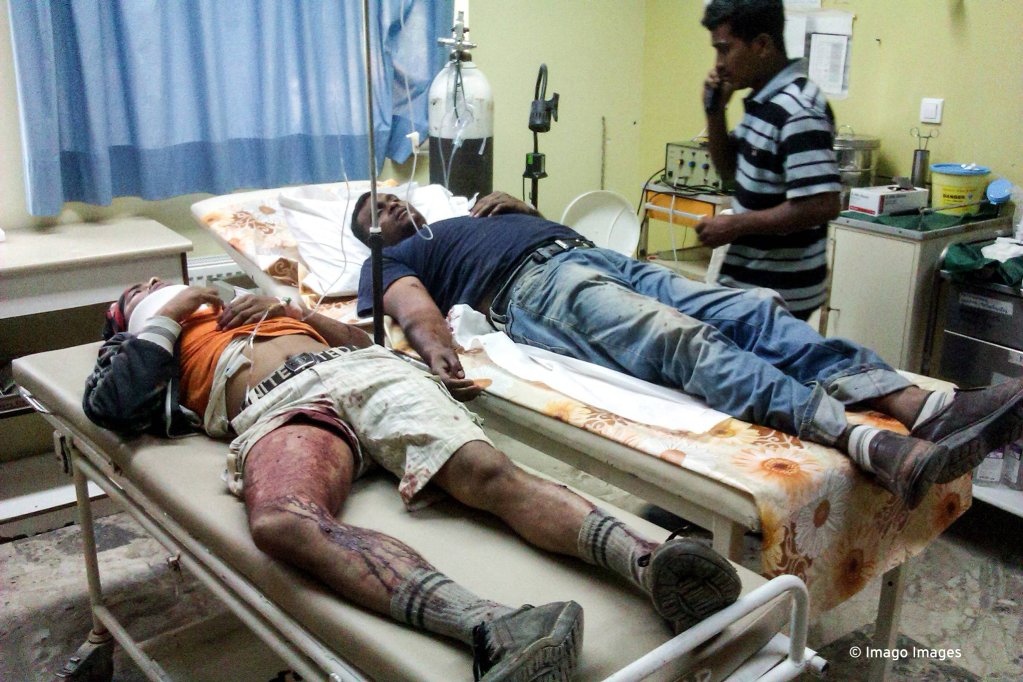 Aside from allegations of mistreatment, finding enough agricultural workers willing to work long days for little pay has long been a problem in Greece.

The head of a local growers association in Greece, Antonis Markovitis, told AFP that farmers just in northern Greece need about 15,000 workers a year to harvest the mostly stone fruits like peaches and cherries that they grow in the region of Macedonia in northern Greece. Locals don't want to work under those conditions, farmers say.

Back in 2019, the Greek newspaper Kathimerini reported on farmers in that region facing a similar problem. Then, they were hoping that Kurdish and Syrian refugees would be able to bolster the workforce and along with undocumented workers from Afghanistan and Pakistan could save the harvests.

The farmers in that region had already tried, and failed, to persuade unemployed Greeks, of which there were at least 20% of the local population, to work in their fields. According to the farmers, that’s because the locals would prefer to take "government handouts," than compromise the welfare they could receive by earning a salary through back-breaking work.

Farmers then, according to Kathermirini, turned to refugees at a local migrant center in Alexandria. The local consortium of cooperatives organized a visit for the refugees to the fields and peach processing plants. The region exports both fresh fruit and compote. In 2019, the consortium's President Christos Giannakakis told Kathermerini that "an agreement had been reached for the employment of hundreds of refugees and immigrants," but he stressed that they needed thousands more. There is no report of the outcome of that agreement.

The farmers' hopes, according to Kathermirini, were that by employing legally recognized refugees, they would be able to "stop the Albanian [workers] from asking for exorbitant wages to come and work illegally." Albanians account for the majority of foreign workers picking fruit in Greece -- between 7,000-10,000 per year. They had been coming in to Greece on three-month tourist visas and working cash-in-hand, according to AFP.

Reportedly, going through the legal channels which exist and "inviting" workers officially with a work permit was not an option for many farners because it was too time consuming bureaucratically and costly.

Unofficially, it appears to be a different story. According to a report published in The Conversation in October 2019, there are as many as 12,000 undocumented Bangladeshi migrant men who work in the agrarian labor market in Greece. 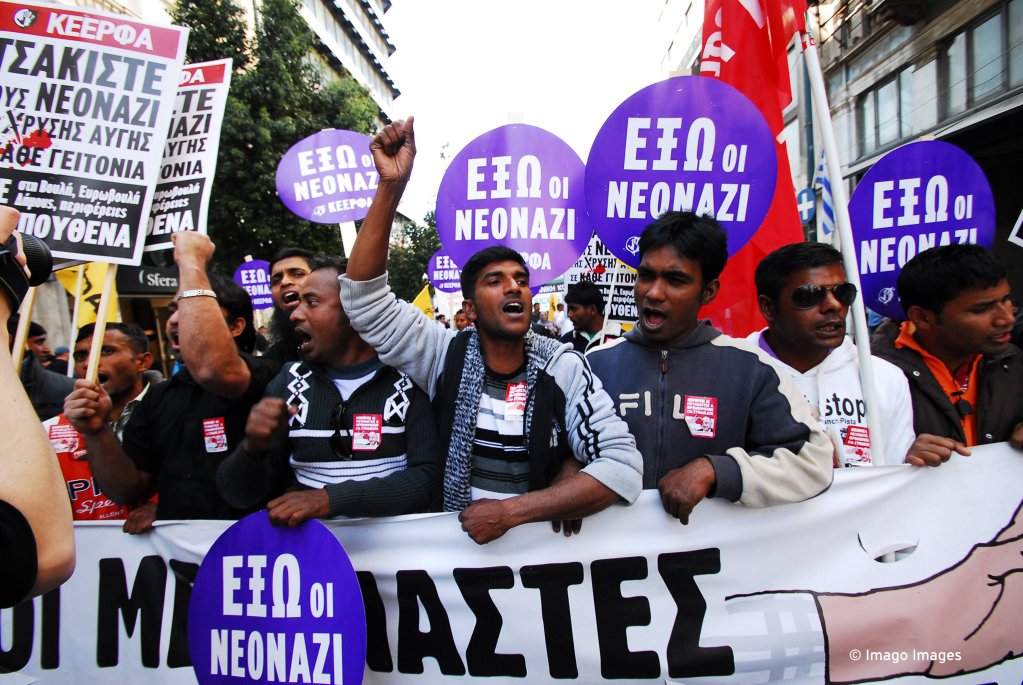 And more than 50% of agricultural workers in Greece are already migrants. If you count undocumented workers that "figure comes closer to 90%", estimates the author.

That article's author traveled to the southern Peloponnese to talk to some of those workers. She found that the majority of them lived in shacks built on unused farm land. The so-called "barangas" (a Bangladeshi term coming from the Greek word for shack "Paranga") had "no running water, no electricity and no sanitation or hygiene facilities," yet workers were expected to pay the farmers rent for a place to sleep whilst they worked in the fields.

The shacks, often cobbled together from "salvaged plastic sheets, cardboard and reeds," provided little or no shelter from the summer heat or the winter cold. 10-17 shacks would house between 200-350 workers at a time. The farmers on whose land the shacks were built, allegedly charged 33-38 dollars per week for a shack, reaping between 500-550 dollars per month per baranga.

Each worker, according to the Conversation report could expect to earn less than 32 dollars per day, and some of their wages would be deducted for accommodation. 25 Bangladeshis working in the strawberry fields told the author that they had been "sweating our blood in the fields, we earn huge profits for farmers who treat us worse than animals. We want people to learn how we live, a rough life in barangas."

The report said that the work carried out by the strawberry pickers could be described as "forced or unfree labor." Diarrhea, fever, asthma and respiratory problems were listed as "widespread" ailments suffered by the workers.

Rotting in the fields 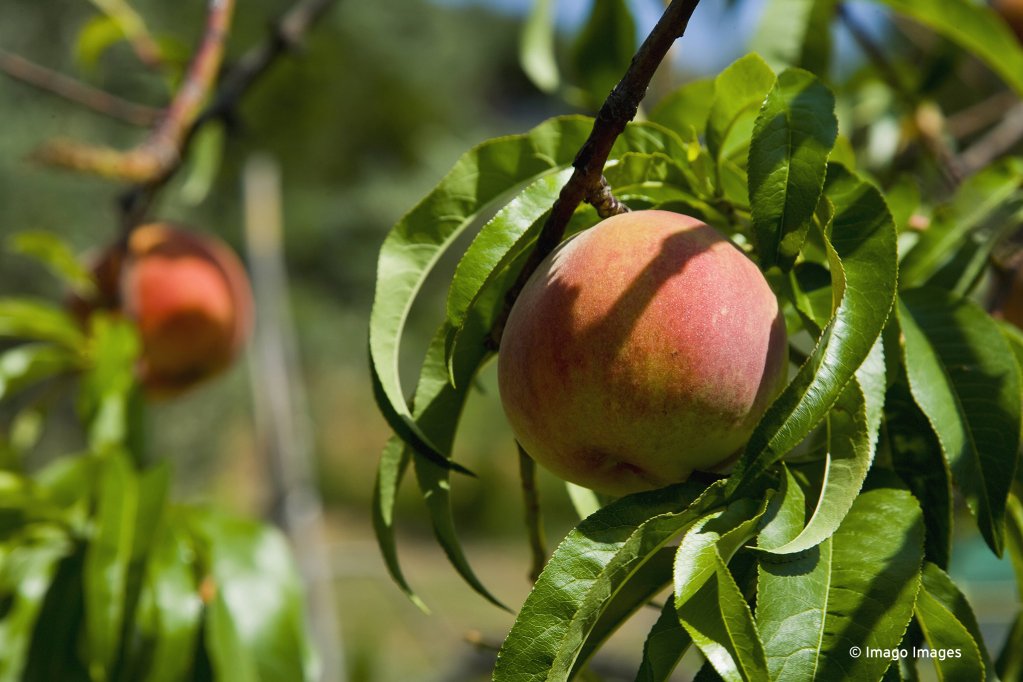 Back up in the north of Greece, with reportedly less than half the workforce needed already arrived, solutions are still being considered. The Greek state’s unemployment agency said that a little less than 9,000 unemployed Greeks applied for farm work in March nationwide.

Albania's government said they expected between 7,000-10,000 Albanians would eventually participate in the scheme. So far, 90 Albanians arrived by bus across the border last week. The asparagus harvest has already been partially lost due to shortages, farmers are keen that their peaches and other fruits do not suffer the same fate.