On the frontlines of migration: 'Italy, Spain and Malta shouldn't be left on their own'

Migrant rescue ships are no longer allowed to operate in the Mediterranean, the situation in Malta is getting out of hand, and the number of Algerian migrants in Europe is rising at an alarming rate. InfoMigrants spoke to Vincent Cochetel, the UNHCR’s special envoy for the Central Mediterranean, about these and other current issues.

InfoMigrants: For the past three weeks, Malta has kept around a hundred migrants stuck on board a private vessel just off its coast, why isn’t it letting it dock?

Vincent Cochetel: The migrants have been on board this Maltese ship for more than two weeks, meaning that the excuse that it’s for public health reasons isn’t valid anymore because the 14-day quarantine period for the coronavirus has been well exceeded.

Malta is refusing to let them come ashore by arguing that it doesn’t have the capacity to take in any more migrants, but regardless, you have to be able to free up the necessary resources to help these people.

Malta wants the migrants to be equally redistributed across Europe, but considering the current context, that is impossible because so many European borders have been shut due to the health crisis. It’s simply an unrealistic demand.

IM: Do you understand Malta's strategy of chartering private vessels to rescue migrants, but preventing other rescue ships from disembarking on its soil? Or the fact that it is helping shipwrecked migrants to Italy and that it is calling for greater European solidarity?

VC: We understand that Malta is a small country with a small population. And so we understand that it has limits and constraints. But sea rescues correspond to basic humanitarian principles. People who have been rescued at sea must be brought to land.

Malta needs to put a solid solidarity mechanism into place when it comes to how it handles migrants rescued at sea, rather than by acting on a case-by-case basis. It’s a legitimate demand. But that kind of system also needs to contain limits, because we’ve seen that system of evacuating migrants -- especially in Greece -- hasn’t worked the way it should.

Only 30 percent of those who cross the Mediterranean from Libya need protection. This means that 70 percent of them have no intention of seeking asylum in Europe. A fair and equal return mechanism must therefore also be put into place. Otherwise, European countries will call the whole asylum system into question.

IM: Italy has also chartered a tourist vessel on which it is keeping around a hundred migrants. A Tunisian man recently died after jumping off of it. Is Italy applying the same strategy as Malta?

VC: Italy's policy is not to close the door on migrants, but to manage arrivals on a case-by-case basis.

When it comes to the private vessel, it’s not ideal to keep people in quarantine on board a boat, but these measures have been taken for public health reasons. After 14 days, they must be allowed to disembark on Italian soil.

It should be noted that since the start of the health crisis, however, Italy has continued to take in migrants who have been rescued at sea.

But Italy must be careful so it doesn’t repeat the situation it experienced in 2015, and it must be able to count on European solidarity. Geography can’t be changed, and Italy, Spain and Malta are on the front lines of migration to Europe, but they shouldn’t have to handle the reception of the migrants who come here on their own.

IM: Do you think some European states are using the health crisis as an excuse to circumvent their asylum obligations?

Spain is the number one country for asylum-seekers in Europe at the moment, with a massive influx of Venezuelans, but it still continues to carry out sea rescues off its coast.

As I said earlier, Italy has alternated between a policy of closing its ports, and a policy of managing by exception.

The situation in Malta, on the other hand, is more complicated, because the question is about the mechanism of coordinating sea rescues in the Maltese maritime area. You can’t transfer rescue operations to private operators the way Malta has done. 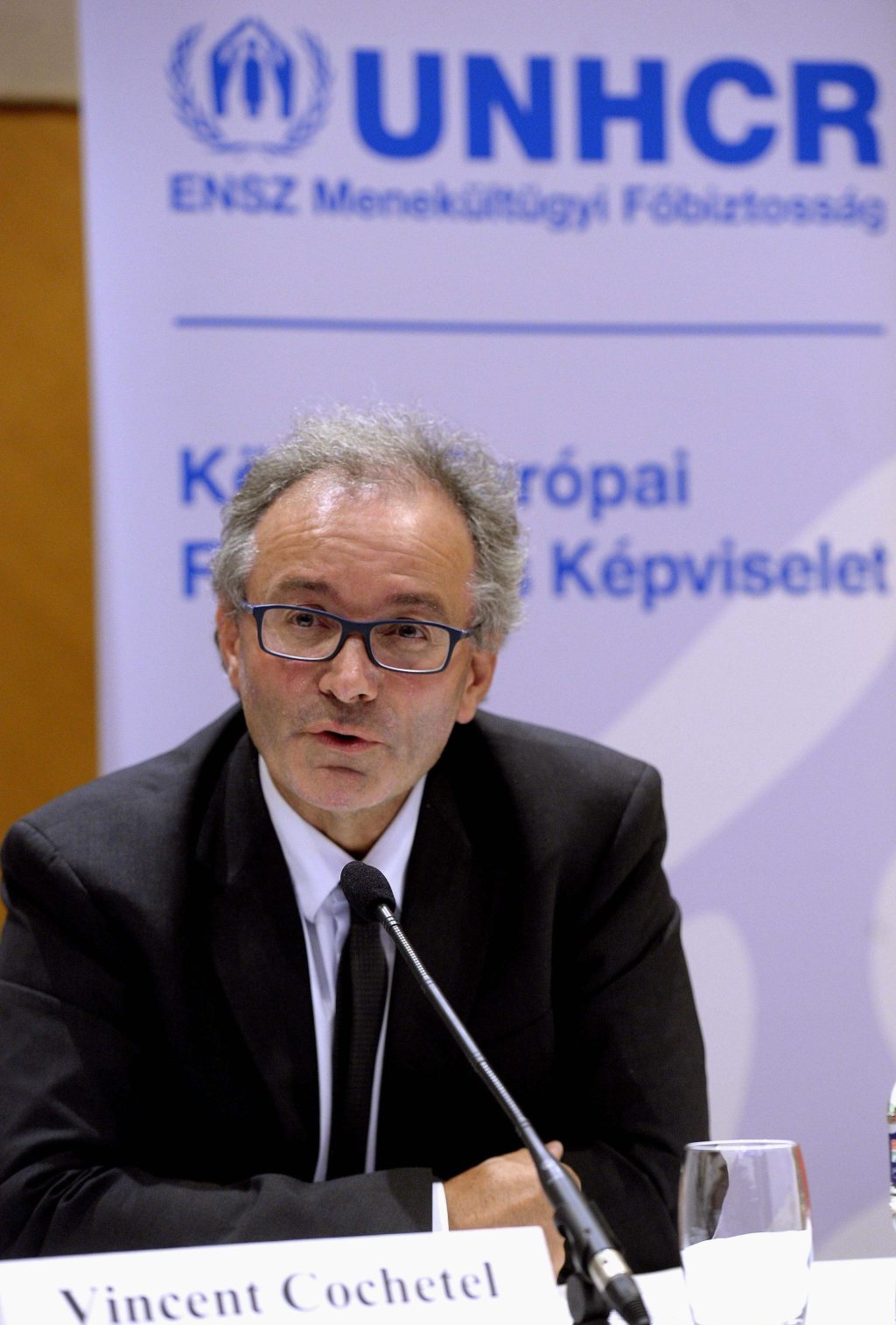 IM: The Alan Kurdi and the Aita Mari vessels have both been seized by Italian authorities, meaning there are currently no humanitarian rescue ships operating in the Mediterranean. Are you worried about this?

VC: Yes, the fact that there are no more rescue ships worries us because NGOs play an important role in the rescue operations. They also witness what is happening out at sea.

In Europe, we are hear that NGO rescue ships contribute to trafficking because they help encourage migrants to leave Libya. But at the moment, it’s clear that despite the lack of NGO rescue ships in the Mediterranean, the departures from Libya continue.

If European states don’t want to take responsibility for sea rescues, they should at least let aid groups do so.

If a building was on fire in Europe, for example, it would be out of the question to not call in the firefighters, right? It's the same for the sea.

IM: More and more Algerians are trying to reach Europe via Spain or Sardinia. How come?

VC: Algerians have always been among the migrants trying to reach Europe, but up until recently, there have been less of them than Moroccans.

Today, we actually see the opposite. From January 1 to May 19 this year, some 1,700 Algerians arrived in Spain, compared to just 1,000 Moroccans. It's very surprising, it's a new trend.

I think that the exodus can be explained by the socio-economic climate linked to the coronavirus. The lockdown measures has made the situation worse for many young people and have made them more desperate than before.

IM: There’s not much talk about Libya at the moment, what is the situation for migrants there, especially considering the situation linked to the coronavirus?

VC: The number of migrants and asylum seekers detained in the 11 centres managed by the DCIM (Libyan department for combating illegal migration) has dropped considerably. There are currently around 1,200 people in these centers. This is the lowest number ever recorded.

There was a huge departure of migrant boats this weekend, however, of which most were intercepted and brought back to Libya. In the next few days, between 200 and 300 people are expected to be brought back into detention.

The health crisis has also made the daily lives of migrants in Libya more complicated. Some 75 percent of the migrants living there have lost their jobs and nobody knows to what extent they will be able to get them back, or how long it will take.

On top of that, the evacuation of migrants from Libya to safe countries has been put on hold because of the closing of borders, as well as the unrest in Libya.

There is no solution for Libya at the moment.