At least 30 migrants were brutally murdered in Libya by the family of a slain human trafficker. Libya’s interior ministry said it has issued an arrest warrant for the suspected attackers.

A group of 30 migrants were killed in Libya in apparent retaliation to the slaying of a Libyan human trafficker. The family of the people smuggler reportedly attacked the migrants, killing 26 Bangladeshi and four African migrants.

Eleven further migrants were wounded in the attacks, according to reports, and taken to a hospital in the town of Zintan. Early reports implied that many of the injured were in a critical state. Medical staff who referred some of those in critical condition to clinics reported that some of the migrants bore marks of beatings and physical abuse.

The International Organization for Migration said that the “tragedy occurred is a smuggling warehouse in Mizdah, near the city of Gharyan, southwest of Tripoli where a group of migrants were being held.”

The IOM further commented on Twitter on the “senseless” murder, saying they served as a “bleak reminder of the horrors migrants have to endure at the hands of smugglers and traffickers.”

IOM deplores the killing of 30 migrants in a shooting involving a trafficker in Libya.

This senseless crime is a bleak reminder of the horrors migrants have to endure at the hands of smugglers and traffickers.

Violence and martial law continue to define the lives of migrants stuck in Libya, where rival groups continue to flight a bloody civil war to gain control over the country. Many migrants are caught up in the middle of the violence, as they find themselves exploited at the hands of people smugglers, who bring them into the country in hopes of being transferred to Europe. 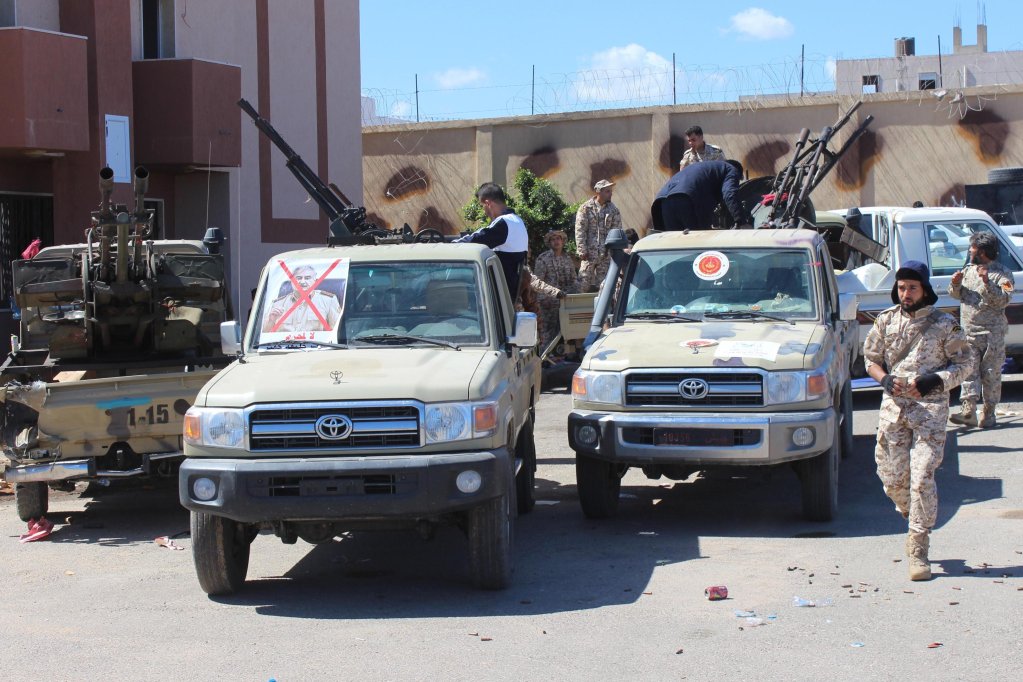 Human trafficking: at your own peril

The murders reportedly took place in the town of Mizdah near the Libyan capital, Tripoli, which recently had been seized by Libya's east-based forces under the command of warlord Khalifa Haftar.

Vincent Cochetel, the UN refugee agency's special envoy for the Mediterranean, posted on Twitter that such attacks won’t stop “as long as impunity for known human traffickers continues to prevail.” However, the arrest warrant for the suspected attackers has not yielded any results thus far.

Awful, some believe that #Libya is safe for migrants & refugees. It will never stop as long as impunity for known human traffickers continues to prevail. https://t.co/GzhYyoX6Hi

The IOM in a statement has called on Libyan authorities to immediately launch an investigation “to bring those responsible to justice.”

Thousands of migrants pass through Libya on their way to Europe each year, with many of them departing Tripoli's rocky coast in inflatable dinghies and other vessels that aren’t seaworthy.

Libya’s coast guard, which is trained by the EU, tries to keep migrants from reaching European shores by intercepting boats at sea and returning them to Libya, where migrants often end up in detention centers where they suffer torture and abuse. There have also been reports of migrants being sold off as slaves in Libya in the past. Many migrants have also disappeared from these facilities.

The IOM itself said in a statement that many “of those intercepted or rescued and returned to Libya this year have been taken to unofficial detention centers where they can easily fall into the hands of smugglers and traffickers. IOM has previously reported disappearances from these facilities and an inability to account for hundreds if not thousands of those returned by the coast guard.” 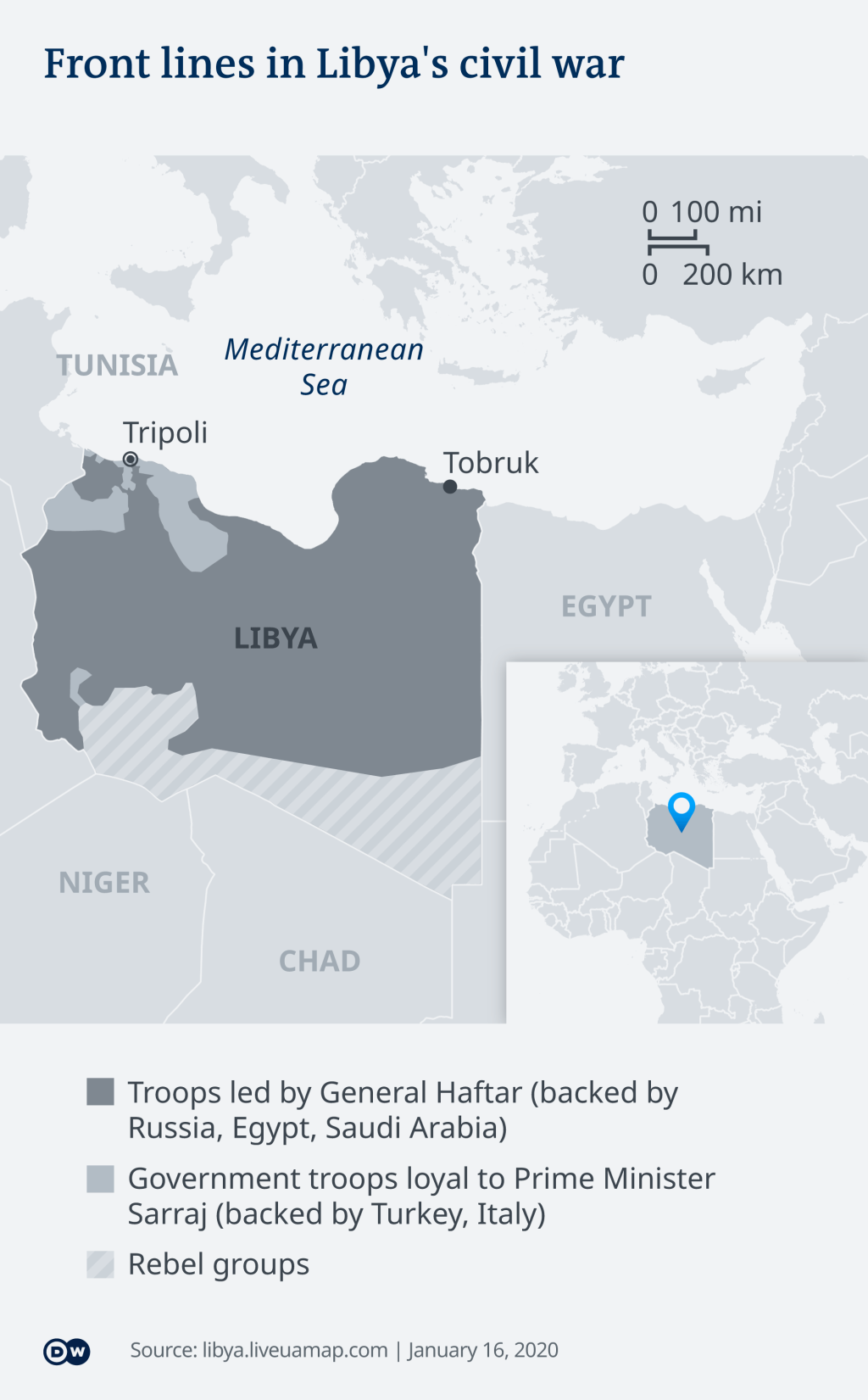 Escaping a warzone amid a pandemic


Most recently on May 28, Libya’s coast guard rescued 211 migrants, including women and children, in the Mediterranean Sea and brought them back to Libya, according to the IOM.

The battle for control over the capital Tripoli has been intensifying in recent weeks. This combined with the COVID-19 pandemic has resulted in a sharp rise of migrants trying to escape Libya. In the past week alone, almost 700 migrants were stopped and returned to detention facilities in Libya.