Around 1,000 additional police officers were dispatched to Slovenia's border with Croatia on Tuesday in a bid to prevent illegal border crossings. Officals said they have detected an increase of migrants on the Balkan route in the past weeks.

With the easing of coronavirus lockdown measures across Europe, Slovenian authorities are expecting a surge in migration toward Western Europe via the Balkan route, the Associated Press (AP) reports.

Slovenian Deputy Police Commissioner Joze Senica said at a press conference that increased migrant movement along the Balkan route has already been detected in the past two weeks. He added that some 10,000 people in Serbia and Bosnia are looking for ways to move toward the EU, according to AP.

About 1,000 police officers dispatched to the Slovenian border on Tuesday will assist border monitoring units already in place. The aim of the mission is to show migrants and smugglers that an attempt to enter Slovenia does not pay off, the news portal Total Slovenia News quotes Senica as saying.

Senica stated that police at the border are utilizing all technical equipment available to detect irregularities at the border such as surveillance drones, thermal cameras, motion detection cameras, helicopters, as well as police dogs. The military reportedly assists police in their work at the border.

Moreover, a special police team has been set up, Senica announced, to try and gain information from migrants about the routes they are taking and about the smugglers who organize the border crossings, Total Slovenia News writes.

The deputy commissioner cautioned that migrants were becoming more cautious and reverting to more remote areas. In the past days, reportedly "several groups of migrants" had been detected trying to enter the country illegally and continue their journey towards Italy.

Police data shows that illegal border crossings for the first five months of the year have decreased compared to the same period last year – there were 3,139 detected attempts between January and May this year compared to 4,426 last year. The drop was attributed to the coronavirus pandemic.

Now, Slovenia expects a surge in migrant crossings in the coming weeks, triggered not only by the fact that Bosnia has lifted its movement restrictions, but also because Greece has moved several thousand migrants from islands to the mainland. "This has created additional pressure and encouraged migrants to continue their journey towards Slovenia," said Senica. 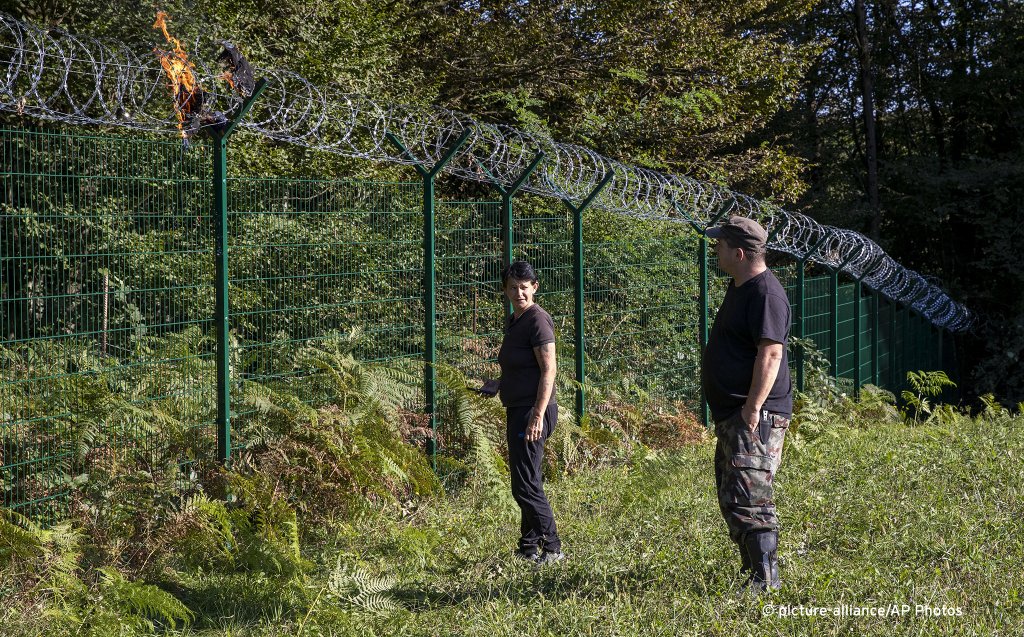 Slovenia's governing Democratic Party under Prime Minister Janez Jansa is running a stark anti-immigration course, AP reports. In April, the government announced it would reinforce its border with Croatia by putting up additional 40 kilometers to its existing 196 kilometer border fence.

Moreover, local residents are reportedly volunteering to patrol the border as vigilantes to help stem the influx of migrants, further echoing an anti-migrant sentiment in the country.

Slovenia is a transit country for refugees and migrants headed to western Europe. They enter from Croatia and hope to proceed to Italy or Austria and from there onwards to other European countries. Very few migrants remain in Slovenia to apply for asylum.

In 2019, a total of 3,821 applications were filed, according to the platform asylumineurope.org, which collects data from national as well as European migration authorities. A footnote below the figures points out that the source of the information is the Migration Office and that "out of the 3,821 applicants who lodged their application in 2019, 3,554 (93%) absconded."