Malta sets up center in Libya to fight irregular migration

The government of Malta has signed an agreement with Libya to combat irregular immigration across the Mediterranean. The Maltese-funded plans involve the setting up of coordination centers in the Libyan capital Tripoli and the Maltese capital Valletta.

A memorandum of understanding signed by Malta and Libya's UN-recognized unity government in Tripoli on May 28 says that these centers will "offer the necessary support relating to combatting illegal immigration in Libya and the Mediterranean region.”

The memorandum then presented before the Maltese parliament on Wednesday and is intended to remain valid for three years.

The coordination centers will each be staffed by three officials, financed by Malta's government. 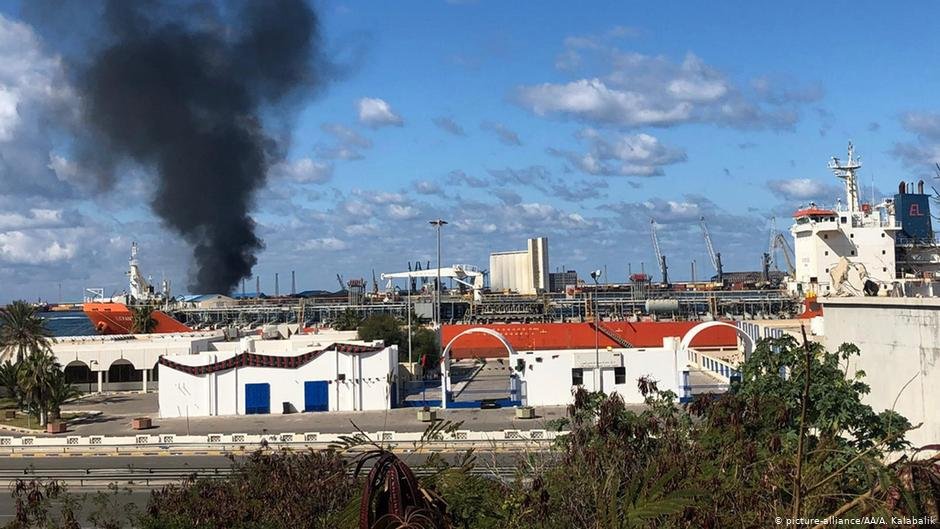 Malta says it is unable to accommodate migrants arriving on the small Mediterranean island, many of whom depart from war-torn Libya. In addition to capacity issues, Malta's ports have also now been closed for over two months due to the ongoing COVID-19 pandemic.

Because of this, more than 400 rescued migrants remain stranded on four tourist vessels chartered by Malta just outside Maltese territorial waters, awaiting entry to an EU port.

Malta meanwhile said that it will also propose the funding of “additional maritime assets necessary for the interception and follow-up of human trafficking activities in the search and rescue region in the Mediterranean basin.” 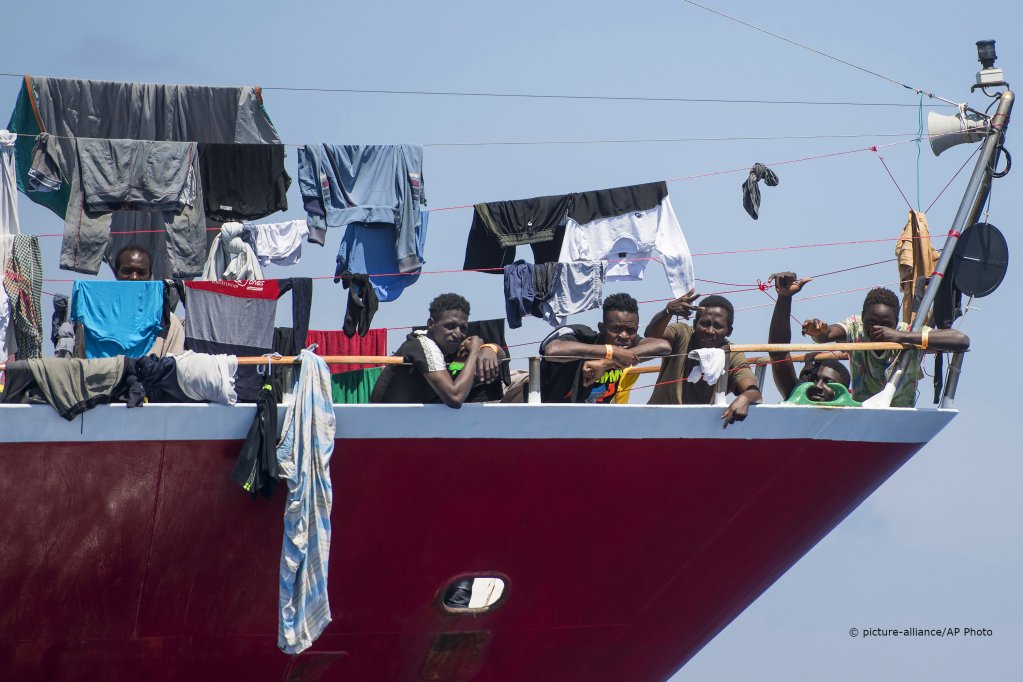 Maltese Foreign Minister Evarist Bartolo blamed the European Union for not supporting Malta sufficiently, telling the Maltese parliament on Wednesday that “the EU has a responsibility to reach a comprehensive agreement with Libya in order to restrain irregular immigration.”

“The number of immigrants arriving in Malta is disproportionate compared to other European countries,” Bartolo added.

In the last 15 years, only 8% of irregular migrants arriving in Malta have been relocated to other EU member states, according to information from Malta's foreign affairs ministry.

The memorandum of understanding also states that Malta will ask the European Commission to receive an increase in financial support to help Libya's unity government to also secure its southern borders in a bid to dismantle human trafficking networks smuggling people there.