The bodies of 20 people have been recovered from a shipwreck in waters off Tunisia. A search is underway for 30 others believed to have set off for Italy last Thursday night.

Tunisian coast guard officials on Tuesday recovered the bodies of 20 people they said were migrants from sub-Saharan Africa who had drowned after a shipwreck off the country's east coast.

Mourad Tourki, a spokesman for the court in the coastal city of Sfax, said an investigation was underway into the incident, which happened off the Kerkennah Islands. 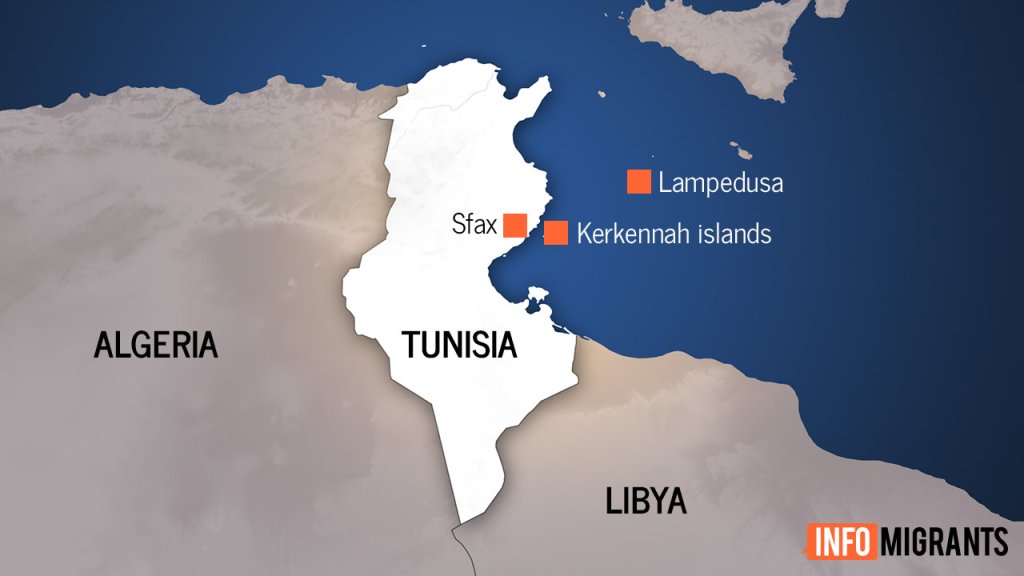 A search is underway for the rest of the passengers.

Last month, at least one person drowned and six were missing after another migrant shipwreck off the Tunisian coast. Over 80 people were rescued.

According to the UN refugee agency, the number of attempts to reach the Italian coast from Tunisia was significantly higher in the first four months of 2020 than in the same period last year.

Tunisia is both a transit country for migrants from other African countries and a source of Europe-bound migrants.

Last week, a Tunisian National Guard spokesman, Houssemeddine Jebabli, said that 140 migrants had been arrested for being in the country "illegally."