Human rights organization Amnesty International is accusing the Croatian border police of an unprecedented degree of brutality in their treatment of migrants. The NGO referred to personal accounts of six Pakistanis and Afghans as well as statements by attending physicians.

In the latest of a string of reports on the mistreatment of migrants and refugees in the Balkans, human rights group Amnesty International on Thursday accused Croatian police of "torturing" a group of asylum seekers near the border with Bosnia and Herzegovina.

According to an Amnesty investigation, which refers to the accounts of six men belonging to a group of 16 Afghans and Pakistanis, members of the group were kicked, beaten and restrained last month and then had food smeared on their wounds.

Ten men allegedly suffered serious injuries, including broken bones and head wounds. One victim now requires the use of a wheelchair, the group said.

#Croatia this is what happened at its border with #bosniaandherzegovina only a few days ago. The treatment of the migrants by the Croatian police amounts to #torture. Why is the #EuropeanUnion supporting and even financing this? @Jelena_Sesar @amnesty https://t.co/nQORl7L4bw

According to the victims' accounts, between eight and ten black-uniformed police officers inflicted the abuse during the night of May 26 near Lake Plitvice, around ten kilometers away from the border with Bosnia.

The police "fired their weapons in the air, then kicked and repeatedly hit the restrained men with metal sticks, batons and pistol grips," the Amnesty statement said. "They then rubbed ketchup, mayonnaise and sugar [...] into the migrants' bleeding heads and hair."

InfoMigrants has also been in touch with several migrants in Bosnia, who reported that there had been an incident in late May where Croatian police had violently injured a group of migrants.

They shared photos and videos of the alleged victims with us, taken after they had received medical care. They showed men with cuts and bruises on their heads and bandaged hands. One man was in a wheelchair, and had both arms and one leg bandaged.

Amnesty said it spoke to doctors who treated the men after they were pushed back to non-EU country Bosnia and Herzegovina, as well as officials from non-governmental organization who had also seen their injuries.

One doctor told Amnesty the injuries included fractures, collapsed lungs, cuts, bruises and head wounds, which were "consistent with blows by a blunt object." 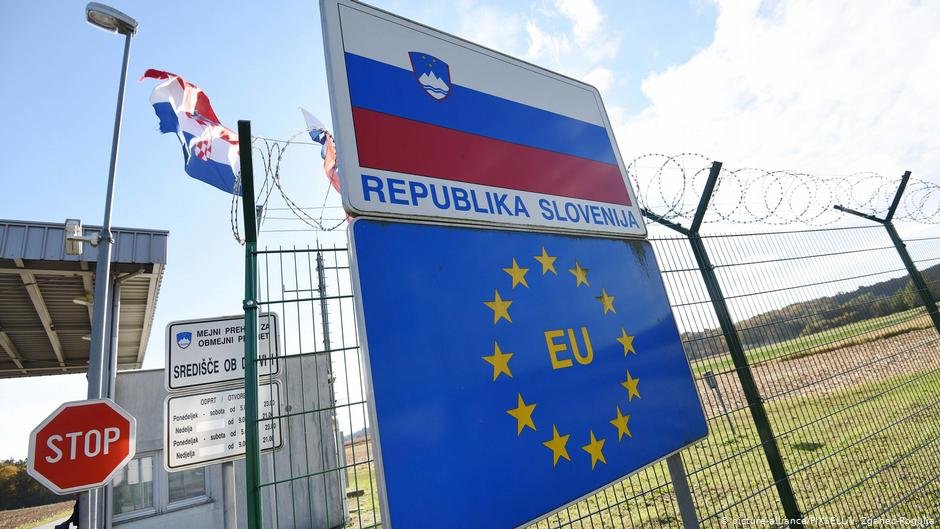 The group said it had contacted Croatia's Interior Ministry, but had yet to receive a response.

"The European Union can no longer remain silent and wilfully ignore the violence and abuses by Croatian police on its external borders," said Massimo Moratti, deputy director of Amnesty International's Europe Office.

"Their silence is allowing, and even encouraging, the perpetrators of this abuse to continue without consequences," Moratti added.

Croatia in the spotlight

In recent months, there have been an increasing number of reports, from humanitarian organizations and migrants themselves, about the mistreatment of migrants and refugees in Croatia and Bosnia. Croatia, which has gained a reputation for using an iron fist-approach in dealing with irregular migration into the EU, has particularly come under fire.

In March 2020 the Danish Refugee Council (DRC) was among 152 organizations to sign an open letter to the EU and the international community calling for a new EU migration pact to "dust off fundamental rights."

In the letter, they said that they too had born witness to "daily pushbacks by the Croatian border police of refugees and migrants moving on the Western Balkan route." Croatia neighbors on some of the main countries along the so-called "Balkan route," including Bosnia and Herzegovina and Serbia.

For the past two years, Croatia, the youngest EU member state, has reportedly applied a policy of pushing back migrants who are caught inside Croatia without a visa, using violence if necessary.

After a long string of denials from authorities regarding pushbacks, Croatia's president Kolinda Grabar-Kitarovic last July confirmed that pushbacks did in fact take place, and that "of course a little force" was required in carrying out these forms of deportation without due process.