How COVID-19 changed the dynamics for refugee organizations

Life in Malawi's biggest refugee camp has been turned upside down by the coronavirus pandemic. But not every change has been for the worse. Inspirational refugee leader Innocent Magambi tells us what he would like to keep from the crisis.

Innocent Magambi calls himself a refugee for life. Born in a refugee camp in the Democratic Republic of Congo (DRC) he grew up in four more camps in as many different countries over the next 27 years.

Today Magambi lives with his young family in Malawi’s capital Lilongwe. But he has never turned his back on his last refugee camp "home," Dzaleka. In 2006, he started up a non-profit organization called "There is Hope" for the refugees still living there - as well as for local Malawians.

In the central Malawi district of Dowa, Dzaleka camp is where Malawi sends most refugees who come into the country from the DRC through Zambia or Tanzania as well as a large number from Burundi and Rwanda and some from Somalia and Ethiopia.

In spite of the presence of the United Nations and other international aid groups, one of the biggest problems the residents of Dzaleka face is hunger. The World Food Program has been struggling to find funds because of "donor fatigue."

"Refugees are supposed to get about 13kg of maize, which is their staple food, but they are getting about six or six-and-a-half," Magambi explains.

The high costs of COVID-19

In March, refugees in Dzaleka were confronted with another, invisible threat. Before any cases of coronavirus infections were reported in the country, the government declared a state of emergency, shutting schools and banning meetings, weddings and funerals.

For some, the rules about physical contact were especially hard to take, Magambi admits: "In Africa, the best form of greeting is a handshake or a hug, so for people to change that it is really difficult because it’s a way of life."

As they struggled to obey social distancing and hygiene rules, refugees in Dzaleka, who relied on receiving money from relatives in the West, were left high and dry when their family-members were among the first to lose their jobs in the COVID crisis.

Meanwhile, those in the camp who had set up enterprises and schools have lost their incomes, and those with travel permits remain grounded while the residents continue to suffer from the isolation that goes with lockdown.

Magambi worried how he would look after his own staff. "We have about 43 staff – both refugees and local community members – that work for 'There is Hope,' but also for 'Kibebe,' the social enterprise that we have." 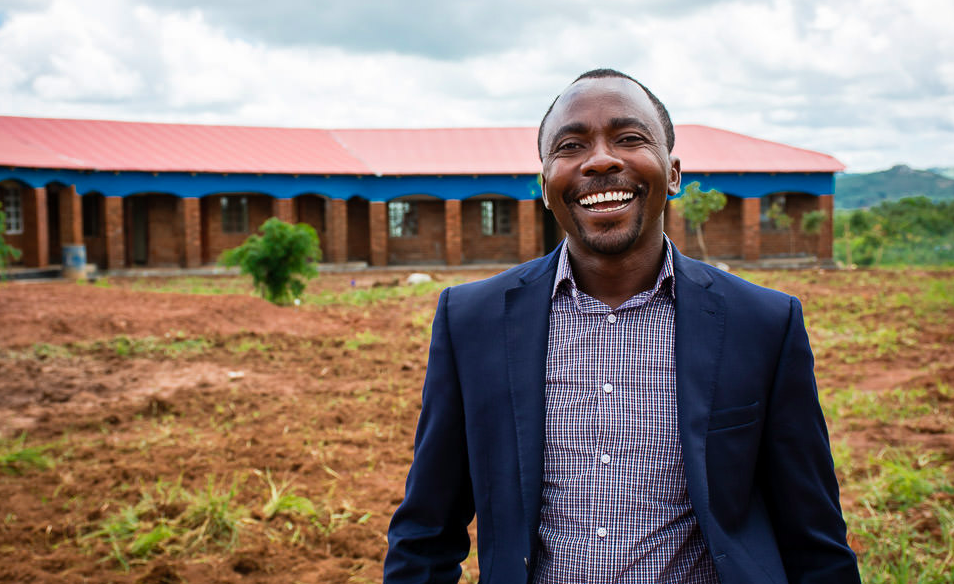 With the help of friends and supporters, Magambi managed to adapt, making the most out of of the otherwise depressing pandemic situation: "We were able to pivot and get into full swing, to buy buckets that people are using as taps, soap and food. So we were really able to look at the needs of our communities."

When the Dzaleka refugees and their fellow local Malawians started making face masks on a large scale and donating them to UNHCR to protect refugees, people realized that the local, refugee-led organization, was making a contribution that could not be ignored.

"COVID shook the leadership of the camp, from the UNHCR, government and all the implementing partners. It made it possible for the UNHCR and the government of Malawi to find a way to meet regularly to pick the brains of everyone who is doing something.

"So, although we are not implementing partners, because we jumped in and we started making masks … and we were really involved and engaged, it’s as if our input was noticed and we were part of the full team. That has been really quite positive, and we believe that the engagement will continue this way even post-COVID." 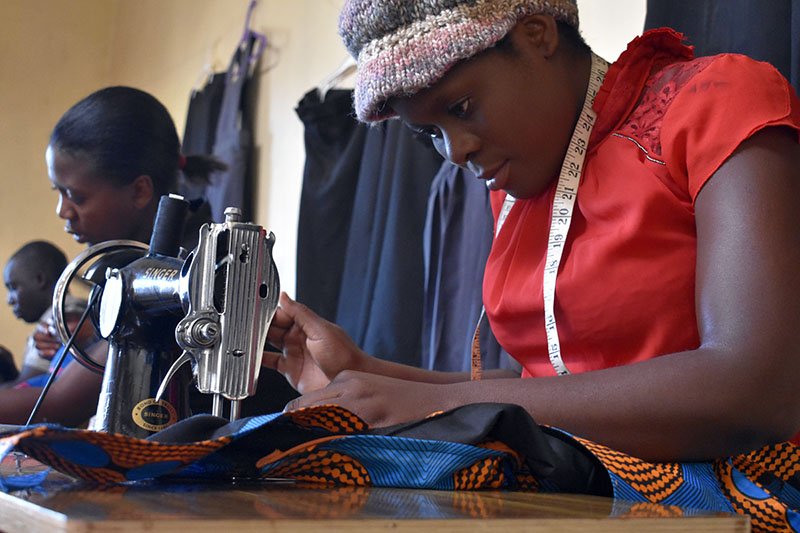 'Things we want to keep'

As well as giving refugee-led organizations like "There is Hope" a seat at the table, Magambi believes that COVID-19 has led to a new way of finding solutions to problems. "There is more of a bottom-up approach because when decisions are made, they represent everyone. It’s not just like decisions manufactured in Geneva or New York and imposed on Dzaleka Refugee Camp in Dowa, Malawi. So I really would like that to continue"

The UNHCR has also become more flexible in its so-called procurement policies – where it buys its goods and services. Since the COVID-19 outbreak, Magambi says, they are allowing the local office to source goods locally.

"It’s really, really impressive. It means that they are empowering the local companies in the country that is hosting the refugees. They’re providing jobs, they are doing good instead of just importing. But also it means that when the local UNHCR office needs to take a decision on implementing a project, it doesn’t have to take so long." 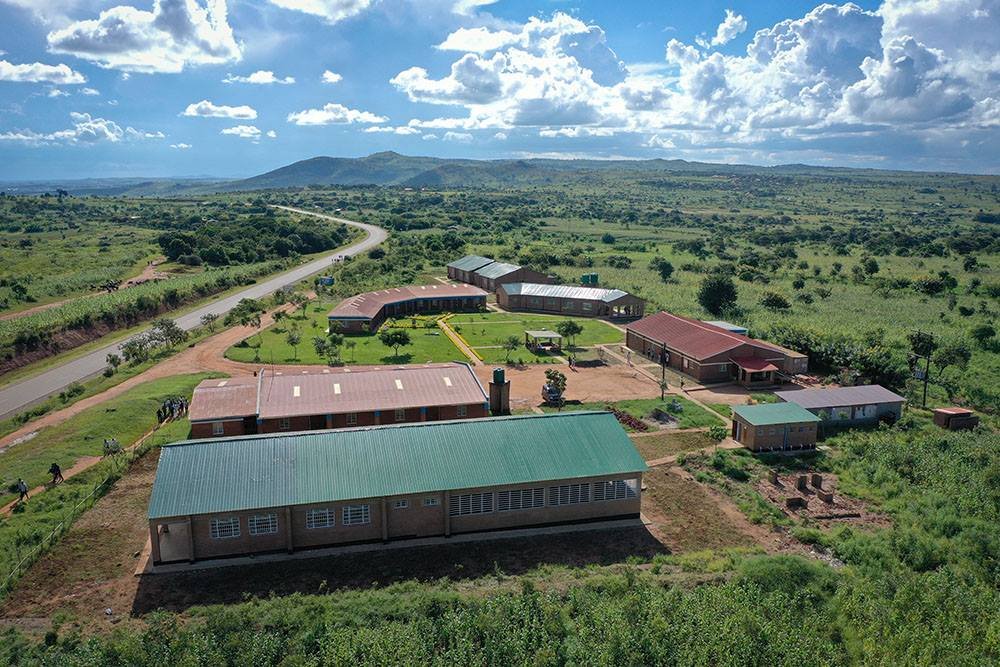 While the UNHCR is allowing local procurement, it’s not the same thing as money going straight to refugee-led organizations, Magambi points out. Local NGOs will continue to struggle to gain the trust of donor organizations. Currently, less than 2% of aid money to developing countries ends up in the hands of indigenous-led organizations, says Magambi. "The rest of the money goes to organizations led by expats. So that disparity is still there, but we really, really want that to change."

"Provide the support to the (refugee-led) organizations and boom, they have the capacity and they can manage. Because the passion is there, and that’s the first thing that you need. If we can work together as partners not as competitors then that would help us see the result that we want to see."