A working group within the CDU/CSU sister parties agreed to restrict migration from the region by altering elements of the Western Balkans regime that was introduced almost five years ago.

Mathias Middelberg, spokesman for domestic policy in the Bundestag, told the Welt am Sonntag newspaper: "We are in a massive economic downturn and already have 600,000 more unemployed people than a year ago. Simply letting the Western Balkans regime continue unchanged in such a situation is not an option."

The Western Balkans scheme was introduced in 2016 to prevent people in the region from claiming asylum in Germany by classifying Albania, Serbia, Montenegro, Bosnia-Herzegovina, North Macedonia and Kosovo as "safe countries of origin."

During the 2014-2015 refugee crisis — when refugees from Syria, Iraq and Afghanistan poured into Europe — tens of thousands of migrants from non-EU Balkan states also came to Germany through the asylum system, often due to unemployment in their own countries rather than armed conflict.

As a compromise to the Social Democrats (SPD) — the CDU/CSU's minor coalition partner — to ensure the bill's passing, a special regulation was passed that allowed unskilled workers from these states to immigrate legally if they can prove that they have a guaranteed job with a German company.

Some 27,000 workers entered the country in 2019 via this special regulation, which expires at the end of this year.

A report from the Institute of Employment Research (IAB) found the scheme was largely successful. Despite many workers lacking formal qualifications, they were able to find stable work and become valuable skilled workers.

Western Balkan workers are critical to the construction industry as well as the hospitality and nursing sectors. 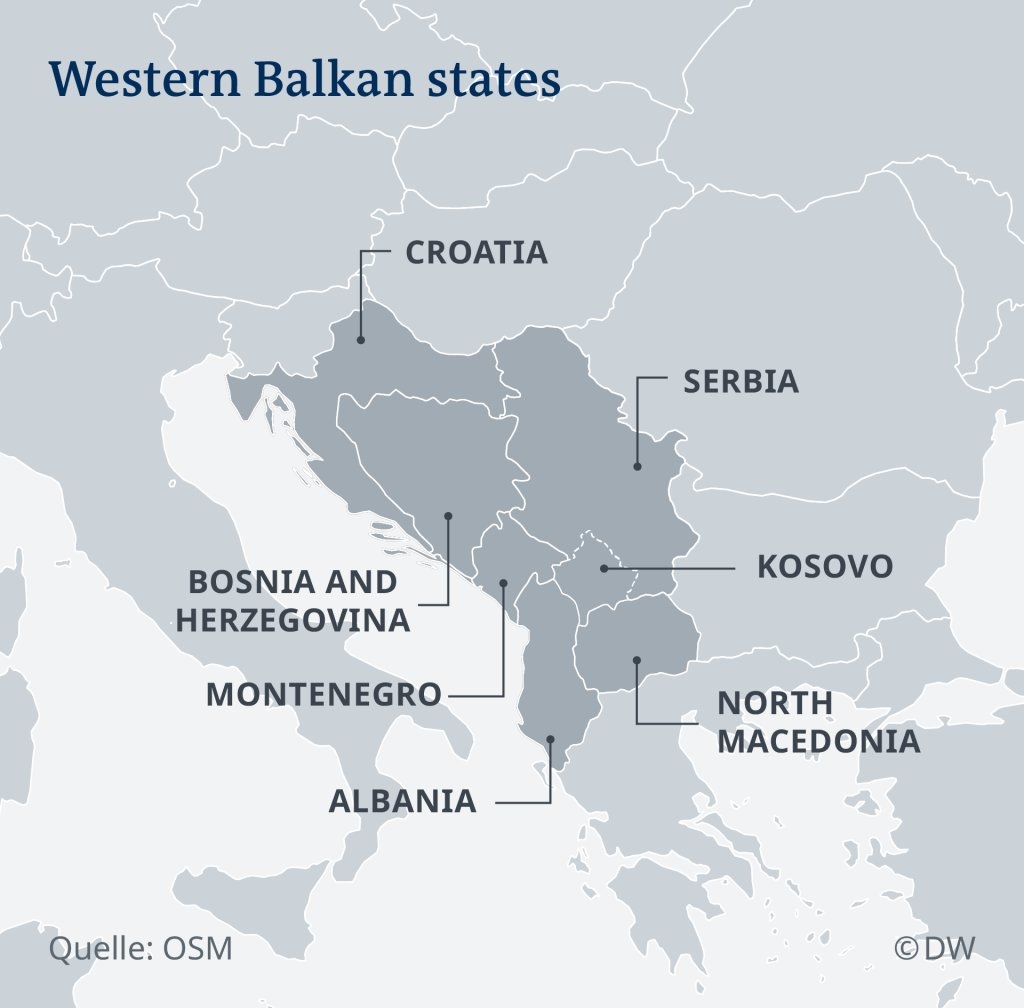 However, the CDU will only extend the scheme past 2020 if it massively reduces the number of workers allowed in, according to the Welt report.

The party reportedly wants to extend the scheme by two years, but only allow 15,000 people to enter the country.

However, the SPD-led Ministry of Labor told the paper that a hard cap is not necessary, suggesting applications would not be granted if there is no demand for the workers. In this sense, the ministry argues, the number of migrants allowed in is completely proportional to the required number of workers in Germany.

Applicants are only approved if the job cannot be filled by domestic or European Union workers.

During the coronavirus pandemic, the number of unemployed foreigners has risen sharply by 24% to 840,000 since March, according to data from the Federal Employment Agency, Welt am Sonntag reported.