Abdul Aziz Muhamat, who is from Sudan, spent several years in detention on Papua New Guinea's Manus Island in one of the "offshore processing" centers for asylum seekers who arrive in Australia by boat.

Speaking on a panel of migration activists hosted by the German civil rescue organization Sea-Watch on Monday, Aziz said he had traveled to Australia from Indonesia and was held in immigration detention by Australian authorities in PNG, despite being granted refugee status in 2015.

Now resident in Switzerland, Aziz is warning Europe against copying an Australian approach to immigration and shifting asylum processing offshore. 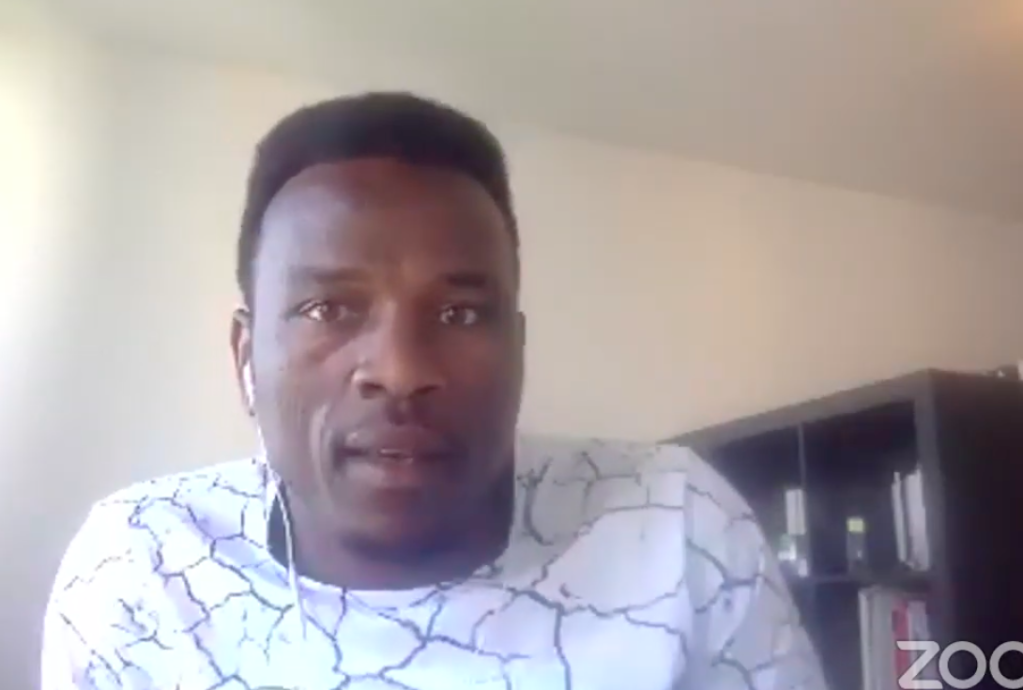 Australia’s border policies include turning boats back at sea and sending people back to their countries without thoroughly assessing their asylum claims. In 2001, Australia began transferring asylum seekers who arrived by boat to processing centers in other countries.

Since 2015, politicians in countries including France, the Netherlands, Germany and Denmark have pointed to the Australian model, in particular offshore processing, as the solution for Europe’s migration policy crisis.

Since I have been in Geneva, people have been saying, “Australia has done a beautiful job,” in tackling irregular migration, he added.

However, such claims ignore the suffering experienced by those detained the country’s offshore processing centers in Nauru and Papua New Guinea, according to Aziz. "We have seen unspeakable things (on Manus Island)," he said.

Aziz claims asylum seekers in the detention centers are subjected to psychological torture, trauma and racism.

While Europe has dismissed the problems as "far away," Aziz warns, "today the problems have come to the shores of the EU. It has come to your door."