Up to 60 migrants remain missing after a boat capsized on Lake Van in south-eastern Turkey over the weekend. So far, only six bodies have been recovered from the site.

The Turkish government said it launched a search-and-rescue mission involving helicopters and boats after the boat was reported missing on the lake during stormy weather conditions. The identities of the victims were not immediately clear, however, the private HaberTurk television channel said that the migrants are believed to be from Pakistan, Afghanistan and Iran.

The incident involving 55 to 60 migrants took place on Saturday, according to Turkish Interior Minister Suleyman Soylu, who traveled to Van to oversee the local rescue operation and forensic investigation.

A total of 11 people have been detained in connection with the tragedy, Soylu told reporters, and a local administrator has reportedly been removed from office for delaying reporting the tragic incident.

A similar incident occurred In late December 2019, when seven migrants drowned while 64 others were rescued after their boat capsized in Lake Van. That boat had been carrying migrants from Pakistan, Bangladesh and Afghanistan. 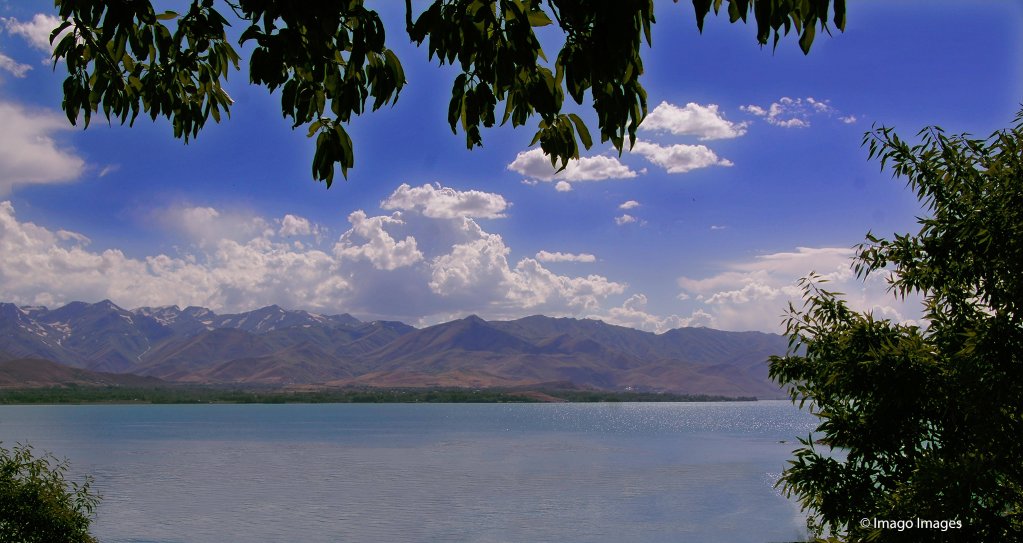 Without any survivors being rescued from the wreck in more than four days, the mission appears to be turning largely into a recovery operation. According to government sources, the boat is assumed to be at or near the ground of Lake Van, which at its deepest point is 450 meters deep.

At the site of the accident, the average depth of the water is about 110-120 meters, which is where the bodies of the migrants are assumed to be trapped. An underwater imaging system has been sent from the capital Ankara to help locate the wreck. Two days prior to the incident, the region was hit by a moderate earthquake, with local resources also needing to be dispatched to address the aftermath of that natural disaster.

Lake Van is close to Turkey’s border with Iran, along the migrant route used by asylum seekers coming from Central Asia, especially Afghanistan. Many of them travel through Turkey as a transit country in hopes of reaching the European Union. People smugglers transport migrants across the lake to evade police checkpoints on nearby roads in the border region.

Turkish authorities say that this year alone, they have prevented some 16,000 migrants from entering Turkey through the Turkey-Iran border, and that they have detained 4,500 others who managed to cross into Van province illegally. A total of 454,000 migrants have been detained all over Turkey last year. 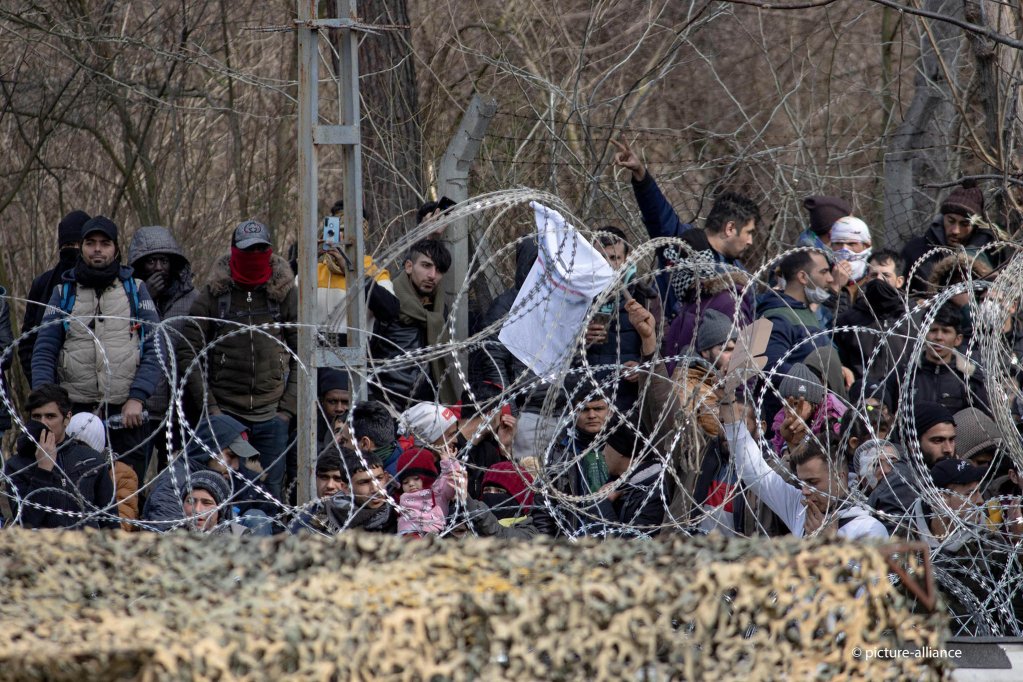 Turkey hosts nearly 4 million refugees, 90% of whom come from neighboring Syria. Despite having an agreement with the EU to block refugees from reaching the European Union, especially through the Greek border, Turkey is no longer acting welcoming to additional migrants trying to reach the country.

There have been reports of migrants and refugees being bussed back into Syrian territory after spending years in Turkey because of insufficient documentation or expired visas.

Furthermore, in February Turkey decided it would no longer hold back migrants from trying to reach Europe, resulting in hundreds of people gathering on its border with Greece. The move triggered days of violent clashes between migrants and Greek border authorities.

The migrant movement along that border slowed down following the outbreak of the coronavirus pandemic.