What drove Sudanese migrant Badreddin Abadlla Adam to attack six people in Glasgow last week? There is increasing evidence that Adam was suffering mental health issues due to inadequate housing at the hotel where he was placed. Now there are calls for an independent inquiry to be launched.

Police shot dead 28-year-old asylum seeker Badreddin Abadlla Adam after he had stabbed six people at a Park Inn in Glasgow on June 26. Adam's victims, including one police officer, remain in hospital — with one reportedly in a critical condition. The Sudanese assailant himself had also been staying at the hotel.

The hotel had been used to house asylum seekers during the coronavirus pandemic, but only as "a temporary measure," according to the UK Home Office.

Private housing provider Mears, which was subcontracted by the Home Office to provide housing for migrants, said it had plans to move asylum seekers from hotels as soon as alternative accommodation became available.

Now campaigners, including the Scottish Refugee Council, are asking for an independent inquiry to be held into the incident, citing an "accommodation crisis" among migrants and refugees in Scotland.

Activists in Glasgow say enough is enough. Read more about @refugee4justice campaign for an inquiry into the Park Inn hotel tragedy and show your support. https://t.co/7LDwTeftP2

A 33-year-old asylum seeker spoke to the BBC, saying he had heard that the attacker had lodged a series of complaints, that he wasn't happy with the hotel and the way he had been treated there. He also highlighted that many of the migrants at the hotel were unhappy with their current circumstances. 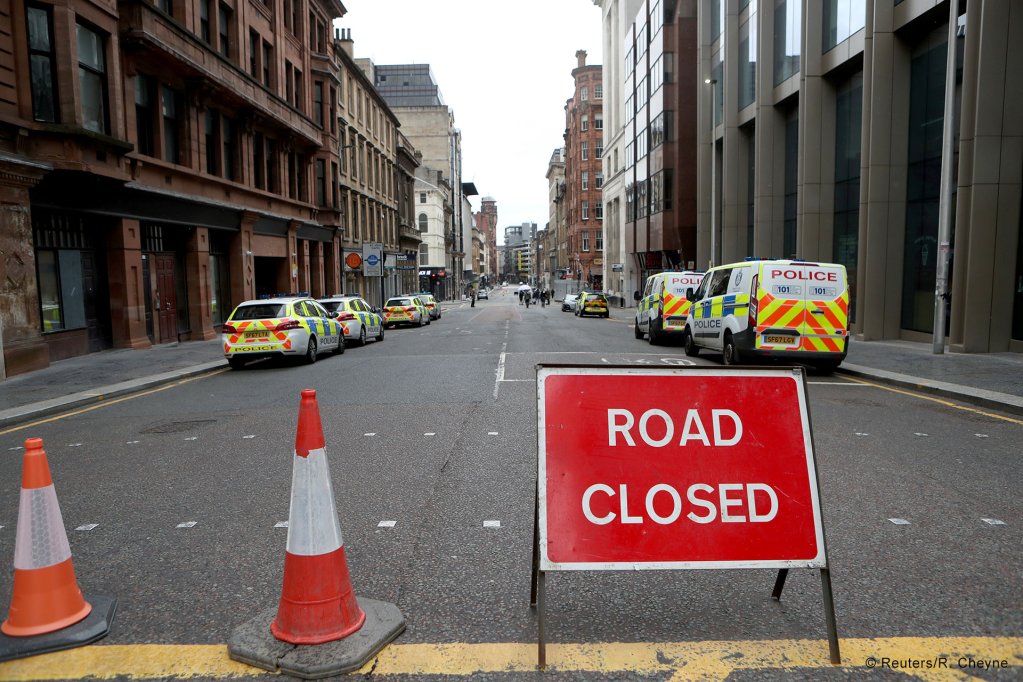 Numerous charities have questioned the decision to house people in hotels during the COVID-19 pandemic. The "Positive Action in Housing" charity was among those who raised their concerns after Mears moved migrants from self-contained accommodation to hotels.

The charity said it had information that some of the migrants staying at the Park Inn hotel were "desperate and vulnerable". Asylum seekers told the charity that some of the rooms had no windows and no fresh air coming into their rooms, in addition to mental health issues.

"Positive Action in Housing" director Robina Qureshi also highlighted that upon taking up accommodation at hotels, the migrants have their daily allocation of £5.39 taken away to prevent them from catching the virus from coins. The Home Office said, however, that the migrants "essential living needs and costs are being met by the accommodation provider."

Mears meanwhile has deferred any question to the Home Office, as the investigation into the incident continues.

Mears Group is deeply saddened and shocked by the tragic events in the heart of Glasgow today.https://t.co/NP98hxXynR

The remaining asylum seekers staying at the Park Inn hotel in Glasgow meanwhile were moved into new accommodation on Friday night after the incident.

Scottish First Minister Nicola Sturgeon meanwhile said the Scottish government has had concerns about the conditions under which asylum seekers were living but was unable to do anything about it, as the care of asylum seekers is placed with the UK Home Office, which has not devolved its powers to Scotland.

She added that she was in talks with the UK government to ensure "that there is an improvement in conditions. But it requires a fundamental change and rethink from the Home Office," Sturgeon stressed, and expressed her sympathy for the victims of the attack.

The toughest of days for Glasgow. My thoughts and best wishes are with those injured, and my deep gratitude goes to our emergency services, especially @policescotland. I’m proud to call this city home and I know the strength and humanity of its people will always see it through. pic.twitter.com/N9lHz7xtIa

Home Office Minister Chris Philip meanwhile said in the House of Commons, the UK's lower chamber of parliament: "I can confirm that it is our plan to move people out of those hotels into more regular mainstream accommodation as quickly as possible."

However, Philip refused to comment on the prospect of a public inquiry until the police investigation is concluded. 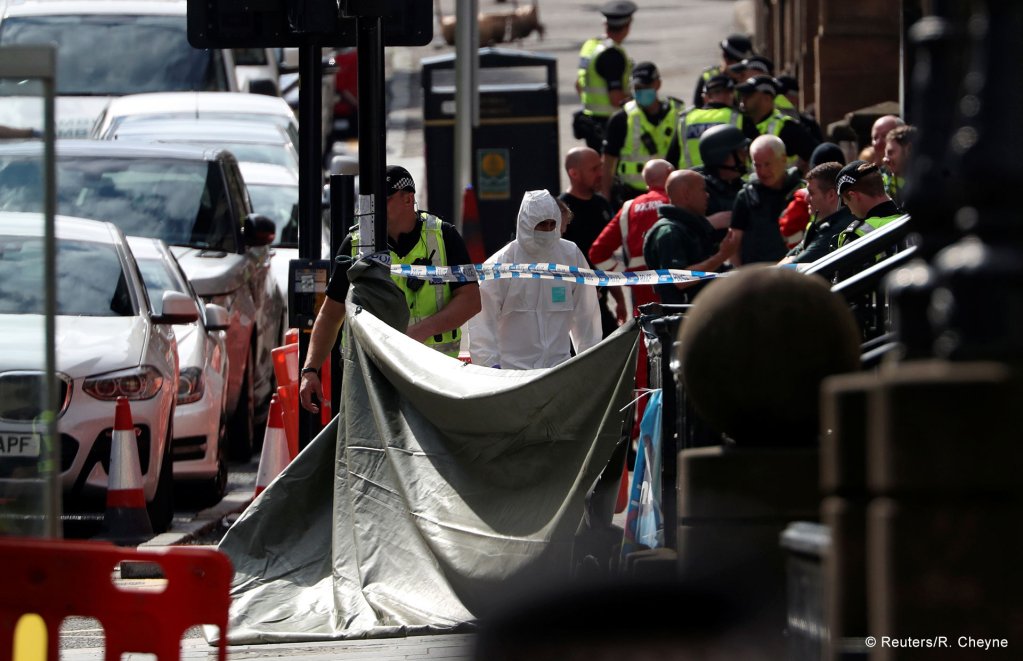 Read more: Half of Europe's unauthorized migrants live in Germany and UK