In the Moria camp on the island of Lesbos a young man has died after he was stabbed during a fight. The medical charity MSF says conditions in the migrant camp created the ‘perfect storm’ for violence.

A 19-year-old man from Ivory Coast died Monday after reportedly getting into a fight with several Afghans over a stolen mobile phone. Two migrants were hospitalized with stab wounds and a third man suffered a head injury when he was attacked with a wooden plank.


Greek police fired tear gas to prevent larger fights breaking out among Africans and Afghans in the Moria facility, where more than 15,000 people are crammed into a camp built for around 2,800.

Since the start of the year, several asylum seekers in the Moria camp have been injured and at least two people have died, including a young Afghan woman who was stabbed to death in May. 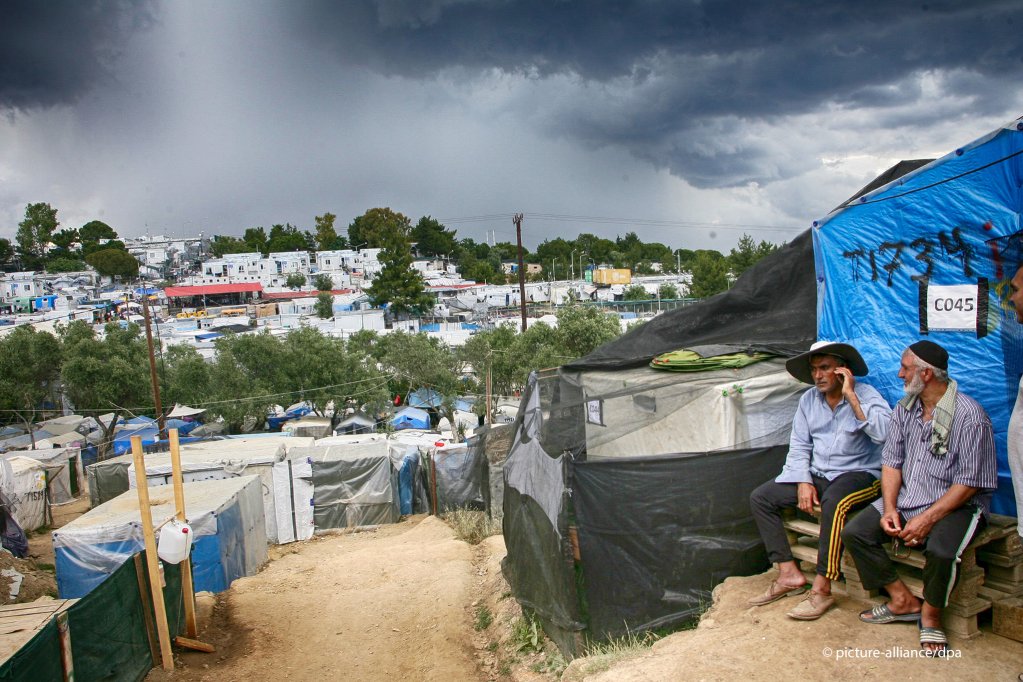 The fight on Monday came two days after the coronavirus lockdown of the migrant camps was extended for a fifth consecutive fortnight.

The non-government aid group Doctors Without Borders (MSF) said the man’s death was a tragedy that could have been avoided.

“The horrendous living conditions, the extreme overcrowding and the extension of the restriction of movement for migrants and refugees who live in camps on the Greek islands are all factors that exacerbate an already dire reality for thousands of men, women and children,” an MSF statement said.

It added, “The restriction of movement for migrants in the camps, which serves as de facto discriminatory detention, must be lifted.”

An asylum seeker from Afghanistan, Ali Fazeli, told InfoMigrants from the Moria camp that the lockdown has added to psychological pressure. “The greatest effect is stress for us. Psychologically, people are very depressed here. In the past they could go out – for example, they went to beach, the city, and they could go shopping. But since the lockdown began they are spending whole days and nights inside the camp.”

“Many people are mentally weak and they are very tired,” Fazeli added. 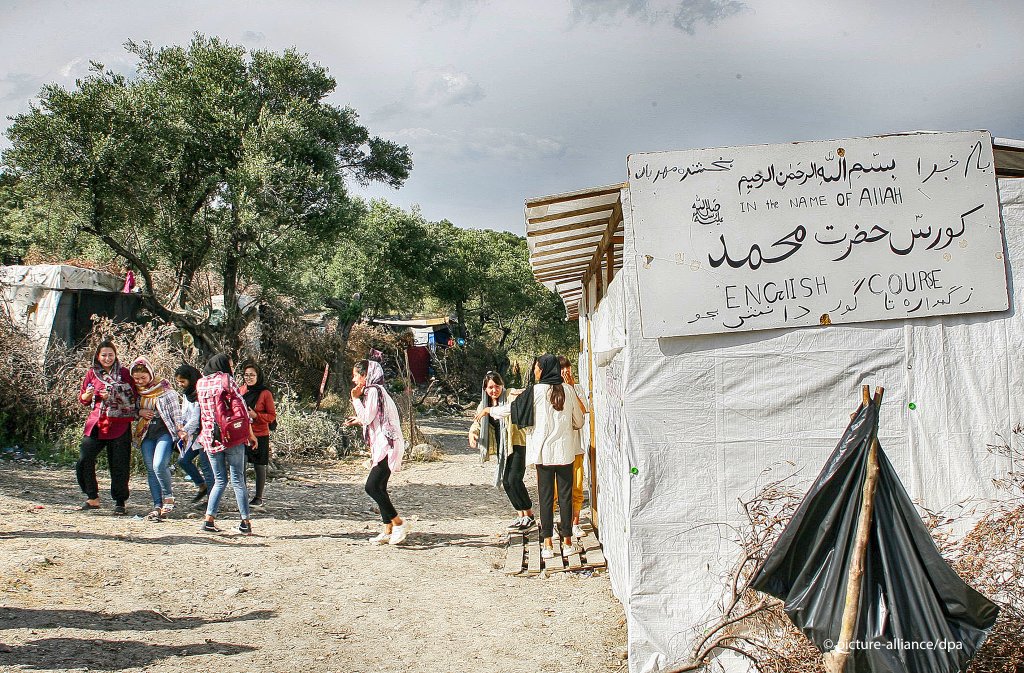 The authorities on Saturday announced the lockdown extension saying it was aimed at preventing coronavirus from spreading among the migrants. “From this point of view, lockdown is good,” said Fazeli. “If a coronavirus infection spreads, it will affect the whole residents of the Moria camp and all people will die.”

Aid provided by NGOs in the migrant camps has significantly reduced since new registration rules introduced in June.

“Foreign organizations that used to help us in the past do not exist. Only Doctors without Borders is active,” Fazeli said. “Educational classes – for example, English and Greek – do not exist.” 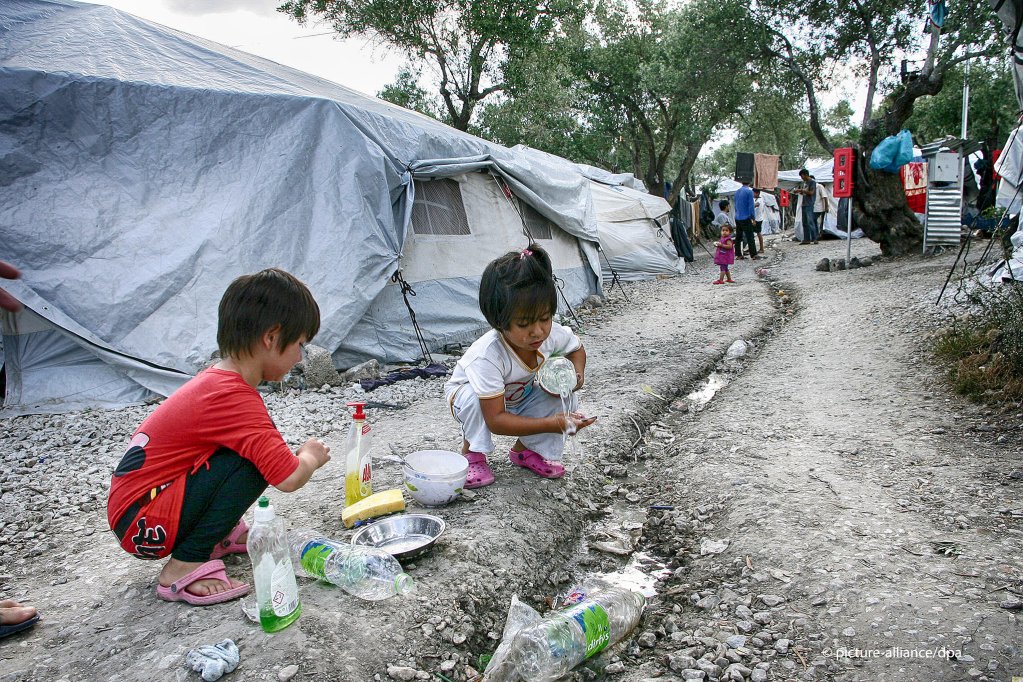 MSF repeated a call for the most vulnerable people in the migrant camps and those at high risk of COVID-19 to be moved immediately to safe accommodation.

The government said at the weekend that it had transferred 17,000 asylum seekers and refugees from the islands to facilities on the mainland and that decongestion of the islands was now visible.

“Of course, we want safer camps. We need better conditions. But also we need more protected camps – both for the benefit of people living there and for local communities,” Mitarakis said.