Are pushbacks at sea legal?

Greece is accused of pushing back migrant boats to prevent them from reaching EU waters. To what degree does that contravene international law? DW looks at the key issues.

Why are "pushbacks" controversial?

"Pushback" is not a legal term, but a political one. The concept of "pushing back" migrant boats is, in legal terms, highly contentious: "Pushbacks can be a violation of the legal obligation to rescue a person in distress at sea," says international law scholar Nele Matz-Lück of the University of Kiel. For example, "if one maroons people in distress, towing them to another sea zone only to abandon them there in an emergency." It is also illegal to bring or return migrants to places where they face "immediate torture, inhuman treatment or other serious rights violations." Any such action is a breach of the Convention Relating to the Status of Refugees and the European Convention on Human Rights, the international law professor underlined.

Read more: Refugees attacked and pushed back in the Aegean

Are EU countries legally allowed to turn away migrants and refugees at sea?

Within European Union territory no, but outside those waters yes. "The moment a person reaches the territory of an EU member state, the person concerned is entitled to apply for asylum, which must then be examined," explains international law scholar Alexander Proelss. But "in principle, there is no such claim beyond the European territory" — thus not outside a country's coastal waters, which can extend up to 12 nautical miles (22.2 km; 13.8 mi) from the coast. "In the past there have also been various incidents in the Mediterranean in which state-owned vessels positioned themselves exactly outside these 12 miles and then pushed the refugee boats back so that they could not enter the country," says Proelss, who is a professor at Hamburg University specializing in the law of nations and international law of the sea. He underlines that this is a practice that contravenes basic human rights.

Is there an international legal obligation to help people in distress?

Every captain is obliged to provide help to people in distress, no matter who it is and for what reason a vessel is in distress, unless it would endanger the captain's own ship or crew. This is spelled out in the 1982 UN Convention on the Law of the Sea and in the 1979 International Convention on Maritime Search and Rescue. 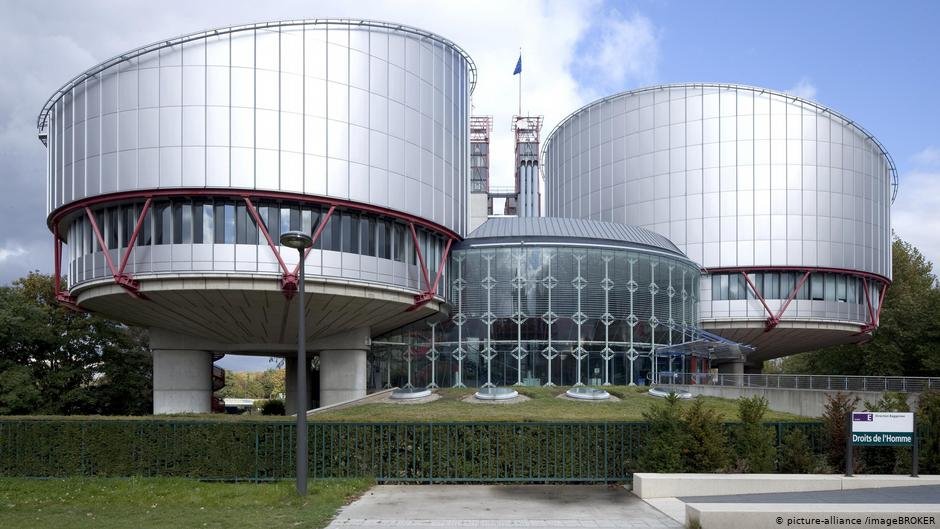 It's complicated. First of all, the applicable national law is that of the state in whose waters a castaway was caught. Each country must ensure that its state officials comply with applicable laws and in particular with binding human rights when it comes to sea rescue. If they do not — as in the case of pushbacks, in which the Greek coast guard is alleged to have been involved — the victims can take legal action against this unlawful treatment before the Greek courts. If the national legal process has been exhausted, the European Court of Human Rights can be appealed to. But: "The refugees who were dragged back into Turkish waters have other concerns and, in case of doubt, have neither the knowledge nor the means to initiate appropriate procedures," says legal scholar Matz-Lück. There are currently no other opportunities to take legal action against pushbacks.

How does Greece assess the legal situation?

Greece denies using illegal methods against boat refugees. In the midst of the coronavirus pandemic, the country is faced with "massive and organized migration flows" from Turkey, Greece's Hellenic Coast Guard told Deutsche Welle in response to a request for comment. The Coast Guard also stated that Greece protects the European maritime borders in accordance with national and international law. In order to stop refugees and migrants coming from Turkey, the government in Athens is planning to set up a floating barrier just under 3 kilometers long off the island of Lesbos in the Aegean.

Editor's note: This is a translation of a German original version. Some wording in the translation by DW was changed by InfoMigrants.