Greece: Nightmares and violence for the children left behind

The transfer of a group of unaccompanied migrant children from Greece to Portugal this week has brought them a step closer to a life of safety. But as thousands of children remain behind in squalid migrant camps, their mental health is being pushed to breaking point.

A group of 25 children were flown from Athens to Portugal on Tuesday, the latest contingent of a total of 1,600 vulnerable unaccompanied children who are to be moved from camps on the Greek islands to a dozen countries over the coming months – Portugal has agreed to shelter 500.

While the relocation plan has been welcomed by children's rights groups, it leaves more than 43,000 refugee and migrant children stranded in Greece, according to the latest UNICEF estimates.
Many of these children are locked down in the dangerously overcrowded and insanitary camps on the Aegean islands, the biggest of which is Moria on Lesbos.
The children, already exposed to risks to their mental health, are suffering under added strain in an atmosphere of heightened fear and violence, which this week erupted into a fight over a stolen mobile phone and led to the death of a 19-year-old from Ivory Coast. 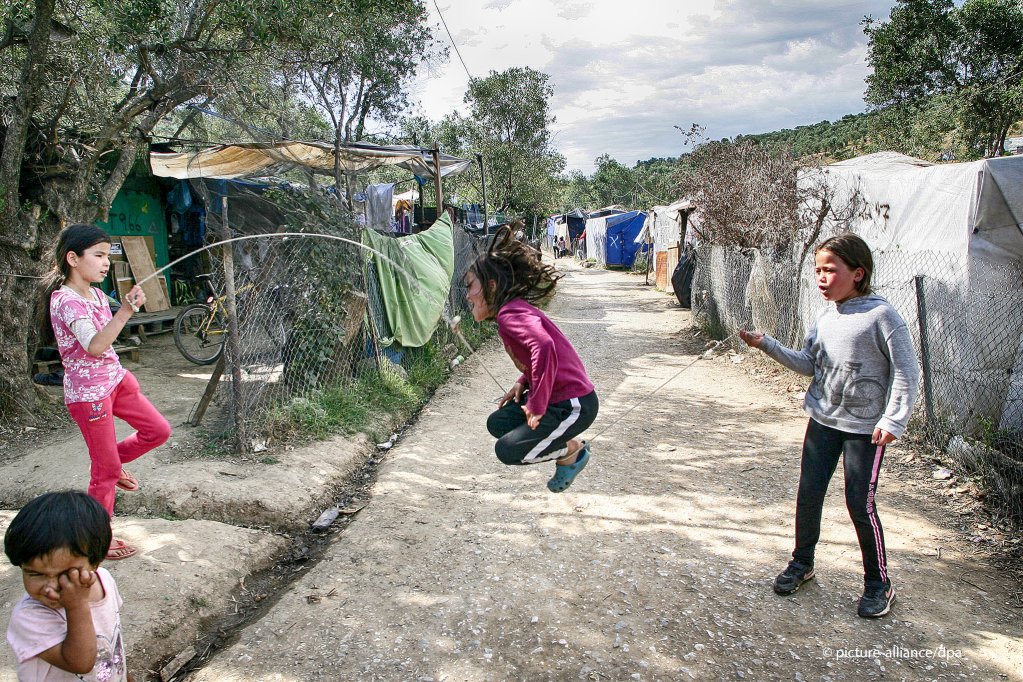 Katerina Srahulkova, a child psychologist working with Doctors Without Borders (MSF) on Lesbos, says the level of tension has increased over recent months because of the COVID-19 lockdown in migrant camps, which has been repeatedly extended.
One of only two psychologists in the pediatric clinic in Moria camp, Srahulkova says they are unable to cope with the growing waiting list of people seeking mental health support. The youngest of her patients is around one year old. The parents come to her asking how to help their child who wets the bed every night, or who is unable to get to sleep.
"Very often, we hear about very severe nightmares and they cannot fall asleep, or they wake up very often in the night," Srahulkova says.
"Recently there has also been an increasing number of children or parents who are talking about panic attacks. And among young people it's very often self-harming and suicidal thoughts or even suicide attempts." 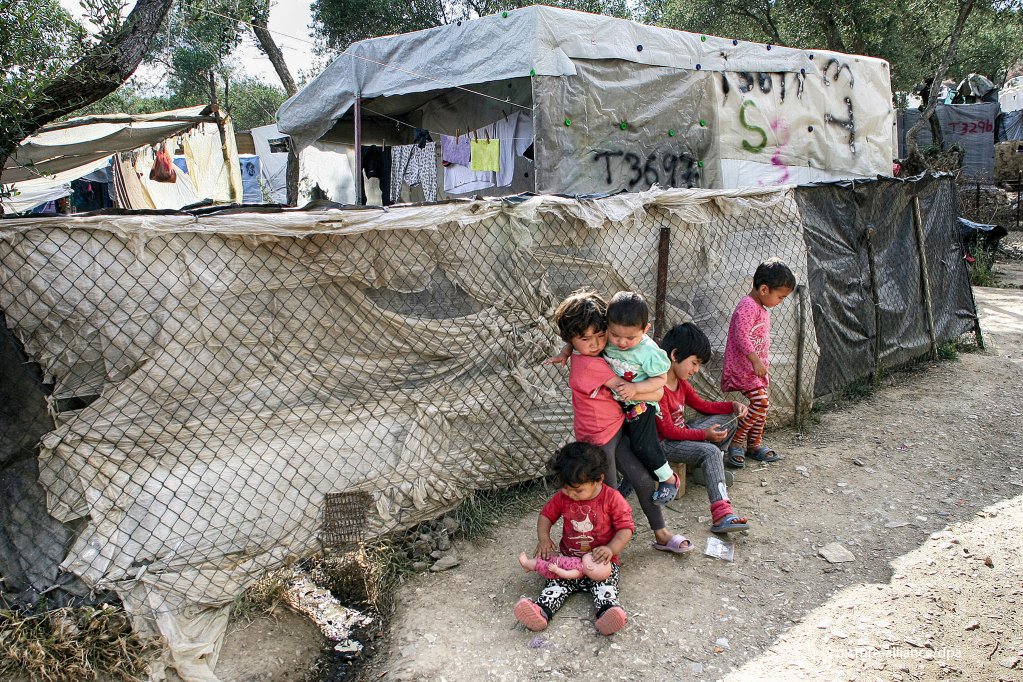 Parents have also been talking about greater levels of aggressivity, Srahulkova says. "When I compare the situation before the lockdown, it was definitely hard for people. But I really feel the change now, the mental health issues are more severe."
"People are much more irritable, and I think it creates this increased level of violence – which is why children are more vulnerable and experiencing more suffering and are more stressed with the living conditions." 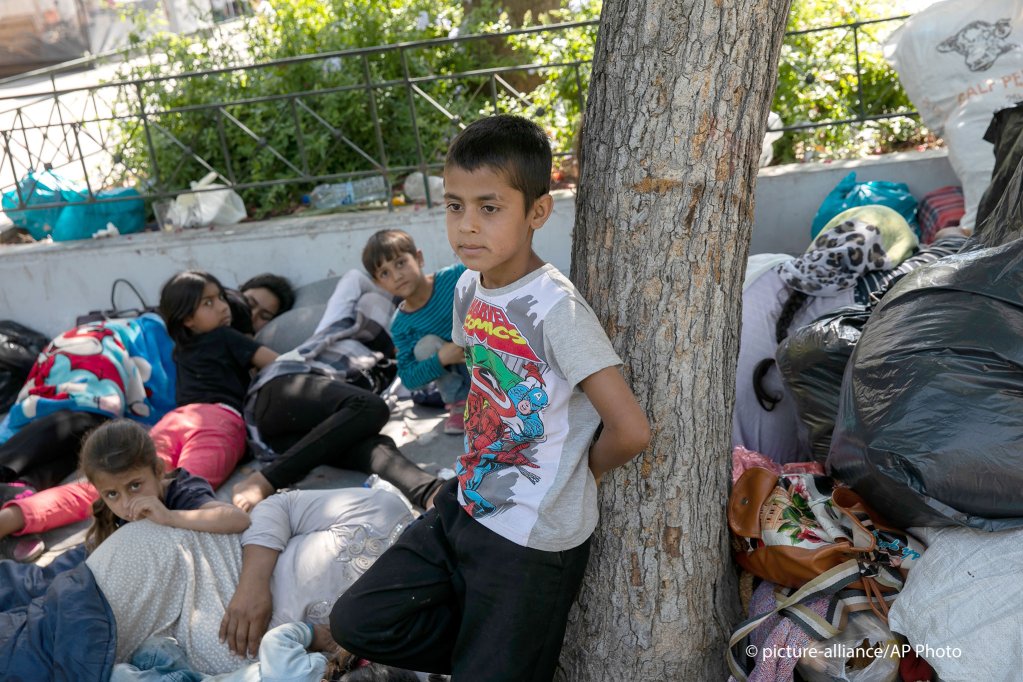 For a large number of the children, the post-traumatic effects will be deep and long lasting, according to Srahulkova. "It's very obvious that the circumstances and the place where the children live destroys a lot inside of them. Maybe, later on, we will be able to build that up again," she says.
"For my children, for the children in the camp, my first wish would be that they could have a safe place, a place where they are not afraid that something bad will happen to them," says Srahulkova.
"And second, I would wish for them to have access to education, to some activity. Because if we care about this, then these people – if I say it from a very practical point of view – can be useful in society later on. People who are educated, people who have a stable mental health state, can do something for the society that accepts them.
So I wish for safety, and education and activity for the people. And a future. Hope. Because a lot of people recently are losing hope and they think that they will be locked down in the camp forever."
Also read: No Child Alone: Greek government announces new policy to protect migrant children