'It's a dramatic situation': Migrants in Italy face backlogs for renewing their residency

ASGI, the Association for Juridical Studies on Immigration, prepared a document to help foreign residents navigate the system and return to Italy after the coronavirus lockdown. Francesco Mason is one of a group of lawyers that worked on this paper. What’s written in law is one thing, he explains, but how things are working in practice is another and it could have dramatic consequences for foreign residents in Italy.

"Human rights are, unfortunately, often one of the first victims of every crisis," states a document written by ASGI. The paper aims to clarify how foreign residents in Italy can renew their residency or return to living and working in the country after a possible absence due to the COVID-19 pandemic.

Francesco Mason, lawyer and co-author of the paper, explained to InfoMigrants that the current crisis risks emphasizing existing inequalities even more. He says the effects of the lockdown on migration will last for months if not years and the practical difficulties of operating without official documents will furthermore hinder integration. "The situation is pretty dramatic," he says.

"The simple answer would be that residency permits which expired during this period have been extended until August 31 by law."

In theory, all those who have a job and a home in Italy and a legal right to be there have a right to return, whether or not their visa has expired in the interim. However, in practice, things are a little more complicated.

'Immigration offices were the only public offices to close during crisis'

For one thing, the only public offices which were closed during the lockdown were those dealing with immigration. "That says a lot in my opinion," Mason says. While this meant that legally, everyone was fine, people may have struggled to get their work contract renewed or open a bank account, which they need to show valid residency. Many people now don't have the necessary documents.

Getting in and out of Italy without a valid permit is very difficult. That's why the ADGI wrote a practical guide which was updated in June. The latest directive (DPCM) issued by the Italian government was July 14. This directive essentially prolonged everything that was written on June 11, which Mason and his colleagues included in their guide. 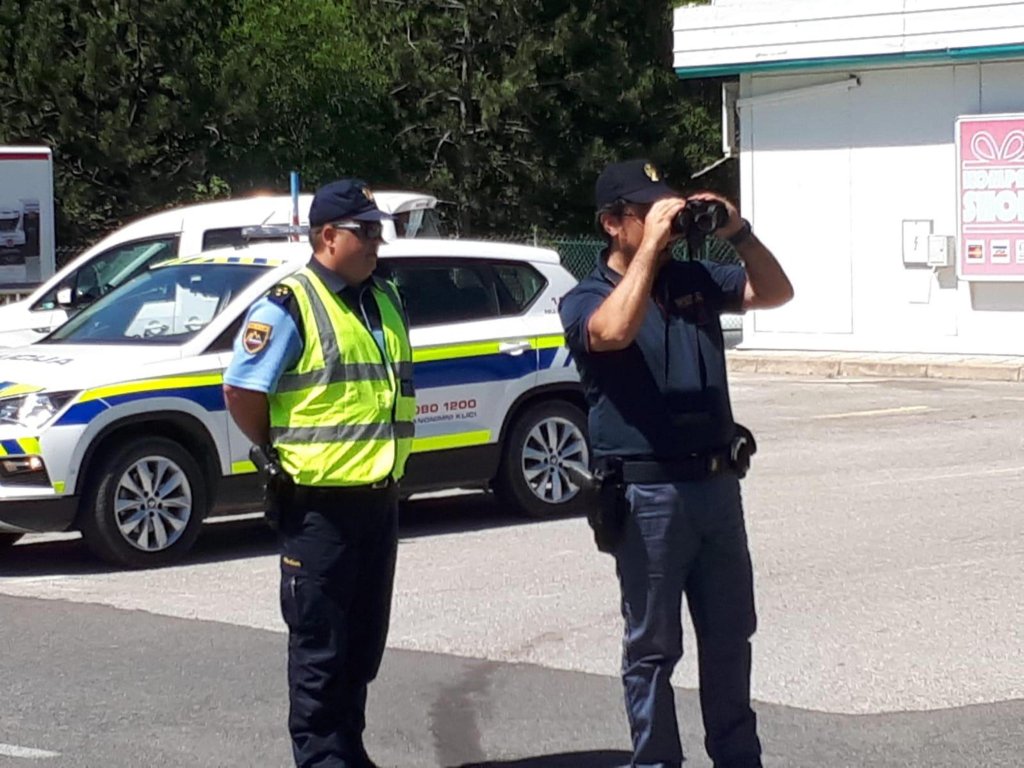 Returning to Italy from abroad

Currently, anyone returning from or wanting to travel to countries outside the EU/Schengen area is banned from doing so unless it is for work, an emergency or for health reasons.

However, people who are returning to their own home in Italy are allowed to do so, provided there are flights.

Many countries, however, still have restrictions in place and air travel is limited.

The restrictions mean that lots of people who were normally resident in Italy have ended up being blocked in another country unable to return to Italy to their jobs, their homes, and most importantly to renew any residency permits which may have expired.

Even though expired documents were extended by law until August 31, foreign residents could face problems if they end up being unable to return to Italy within six months or a period determined by their residence permit that in many cases is six months. After this period, the permit can be revoked and you can no longer renew your residency from abroad and you may not be able to return without a re-entry visa. 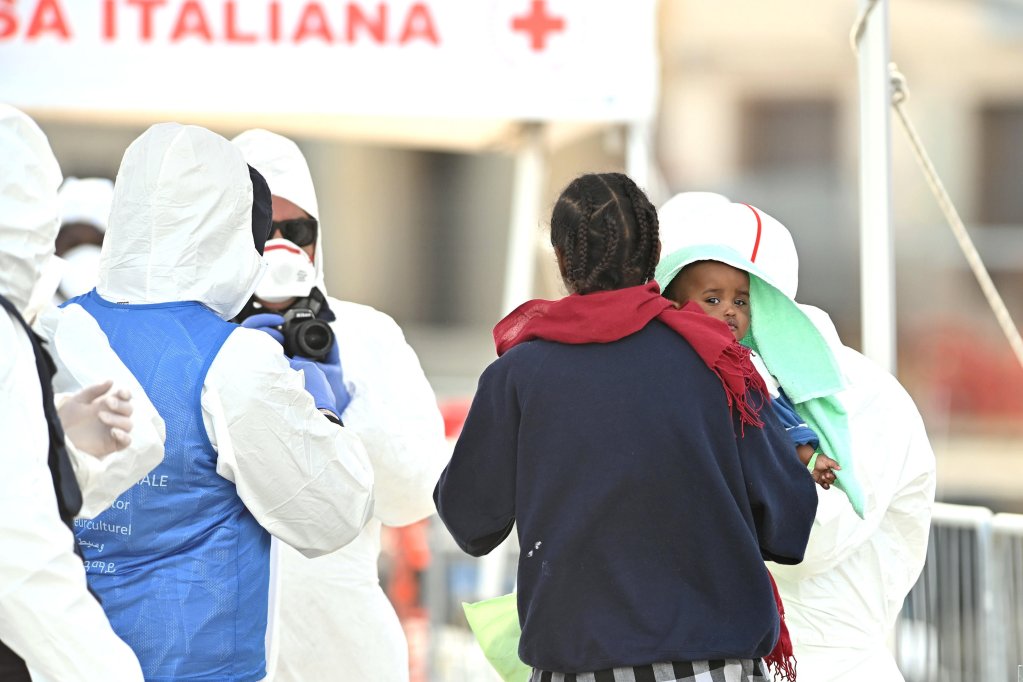 Anyone returning from abroad is expected to observe a 14-day quarantine before contact with wider society.

If you do not have a place where you can quarantine, you need to ask for a place from the Civil Protection (Protezione Civile) organization and you would have to foot the bill.

During lockdown, it was also forbidden to take public transport to your home, which meant that you needed to also own a car to transport you from the airport or port.

The problem, Mason tells InfoMigrants, is that border police or airline companies in other countries may not be aware of what is written in Italian law. What the citizen might have read, what ASGI has written about, and what the government has sanctioned -- all this might not be known to foreign authorities when they see a document which has expired.

Under law, airlines are responsible for flying you back to your country of origin if, at the airport, you are refused entry. So that might make it difficult for some returning citizens to get back to Italy with an expired document.

At the moment, says Mason, if you are traveling through several countries to reach Italy, it is best if you get a document from the Italian embassy, or consulate in your country, attesting to the fact that you are traveling back to Italy to renew your residency permit and that Italy is where you are normally resident. This document should remove any possible barrier to your return.

A re-entry visa will be necessary for those whose residency expires after August 1, 2020. ASGI recommends that as well as talking to the Italian embassy, migrants in Italy should go to the International Organization for Migration (IOM) or the High Commission for Refugees UNHCR if you need help with any issues that arise with your migration status in this period.

The next problem arises when you try and get an appointment to renew your expired document. "People now are having to wait at least six months for an appointment," says Mason. "There is so much demand that the electronic system is completely blocked in some districts." Added problems are that each region in Italy has a different way of issuing residency permits and for issuing receipts while someone waits for their documents to be processed.

"Half of them are not legal documents," says Mason. "It might be a scrap of paper with a name and a date written on it; if you are lucky there might be a photo, but not often." Try using your scrap of paper to then open a bank account or prove to another official that you have applied for your residency permit and you are waiting for the next appointment, he recommends.

What happens to those who are stuck abroad for even longer?

If you have a 2 years permit and you remain outside Italy for longer than half the period your document is valid, your residency will be automatically invalidated.

One would normally consider the blocks put on air travel to constitute a valid reason as to why someone hasn’t been able to return to Italy. However, the ASGI document counsels foreign residents of Italy abroad to make copies of all the reasons why they are unable to return to Italy (local blocks on flights, Italian bans on flights etc. as well as tickets booked which couldn’t be used.)

ASGI suggests you send these copies either via a personal registered email (a PEC in Italy which is like sending a letter registered post and provides you with a receipt on sending) or via a migrant association or via registered post to the Questura (police headquarter) in your province of residence, communicating to them that it is impossible to return to Italy at this time. 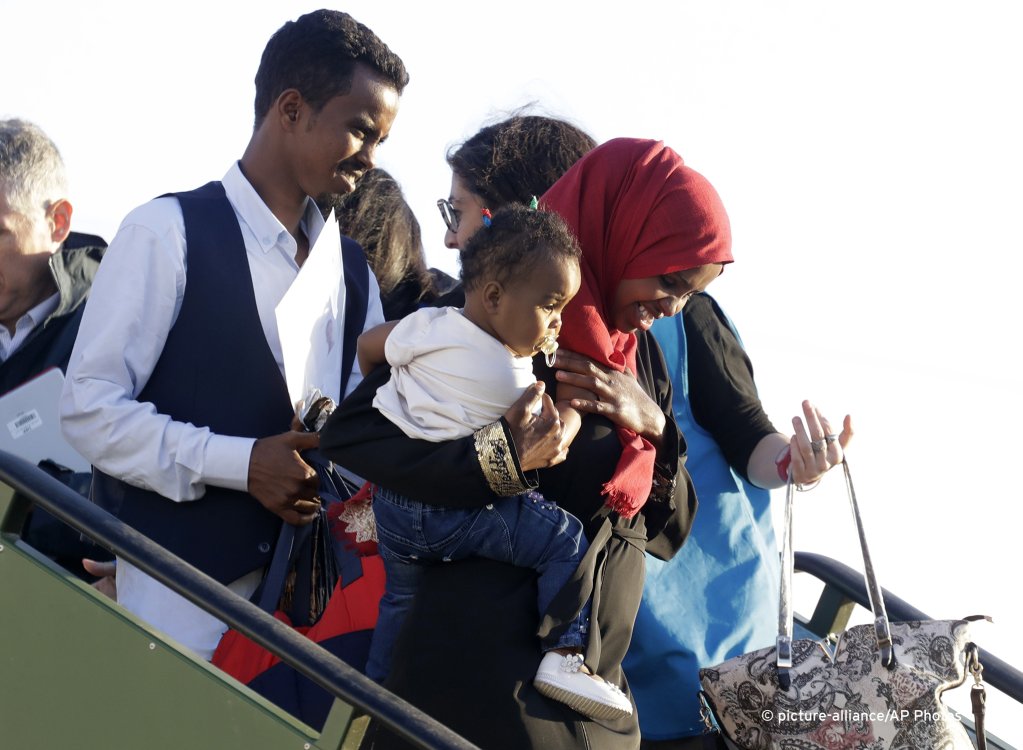 As soon as the blocks are lifted, ASGI recommends that foreign residents should return to Italy immediately so as to avoid having their residence permits revoked permanently.

If you don’t manage to return to Italy before August 31, for whatever reason, you could find it very difficult to renew it. At that point, you would have to apply for a re-entry visa. And even if flights are blocked, police may ask you to prove that you tried every means, ports, over land etc which prevented you from making it back to Italy in time.

You can find information on migration and the latest directives on the ASGI website https://www.asgi.it/chi-siamo/english-version/

Also the following sites might be helpful: Meltingpot: https://www.meltingpot.org/Welcome-to-Italy-a-practical-handbook-for-migrants.html

Unions like CGIL (Italy’s largest) have an immigration service: http://www.cgil.it/cat/immigrazione/