Spanish maritime rescue and civil guard teams are continuing to search for scores of migrants reportedly trying to cross by boat to the Canary Islands from western Africa. At least 190 people are understood to have attempted the crossing in the past week.

On Thursday Spanish maritime rescue authorities (Salvamento Maritimo) told InfoMigrants they had been alerted to two boats, one from Dakhla in Western Sahara carrying 27 people, and the other from Tarfaya in southern Morocco with 63 people on board. One plane, the Sasemar 103 had been mobilized for rescue operations.

The Spanish news agency Efe reported earlier that a search was underway on Wednesday (July 22) for around 60 people in an inflatable boat. The agency said the authorities had been alerted by nongovernment organizations that said the boat left the West African coast at the weekend.

The dangerous journey across the Atlantic has recently attracted a growing number of migrants wanting to reach Europe. Between Tuesday and Wednesday, three boats carrying 91 migrants, including 15 children, arrived in the Canary Islands, Efe reported. 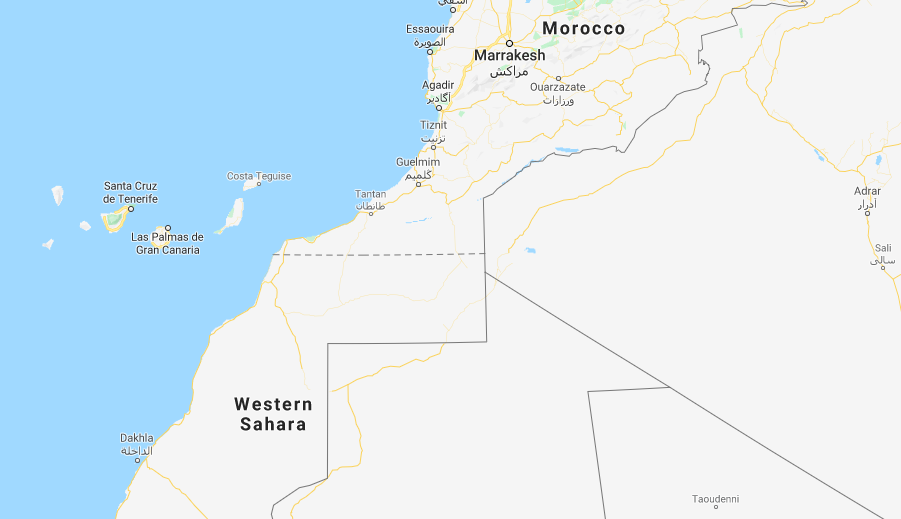 More migrants have been using the Atlantic Ocean route from northwest Africa to the Canary Islands, due to an increase in controls on western Mediterranean routes between Morocco and mainland Spain. On Wednesday, the government delegate in the Canary Islands, Anselmo Pestana, warned that there could be a “significant increase” in migrant boat arrivals in the coming months.

Spanish maritime rescue authorities on Monday were reported to be searching waters to the east and south of the islands for five boats with a total of around 190 people on board. The boats had left from Tarfaya and Tan-Tan in Morocco and Dakhla in Western Sahara, according to local reports.

This year a total of 3,014 migrants arrived in the Canary Islands by July 19. The same period last year saw around 460 migrant arrivals, according to the UN refugee agency, UNHCR.

The UNHCR figures show that in Spain overall, the number of irregular migrants arriving has fallen. As of July 19, 9,270 had arrived in Spain this year, about 5,000 fewer than in the same period last year. Most of the migrants arrived by boat.

In Portugal, 21 migrants who arrived in a wooden boat on the southern coast were due to appear in court on Wednesday. The migrants, believed to be Moroccan, were intercepted by police when they reached a beach in the Algarve region.

Over the past eight months, 69 migrants have arrived by boat in southern Portugal, according to the AP news agency. Authorities are investigating whether organized smugglers are bringing them in.