Migrants who travel through Africa in the hope of reaching Europe are often subjected to "extreme abuse", the UN Refugee Agency and the Mixed Migration Centre said in a report published on Wednesday. The report says thousands have died on land routes in Africa in the past two years.

At least 1,750 people have died on land routes in Africa in the past two years, according to the Geneva-based United Nations refugee agency (UNHCR) and the Mixed Migration Center, a think tank that is part of the non-governmental Danish Refugee Council.

This makes the journey from West and East Africa towards the Mediterranean one of the deadliest migration routes in the world, with an estimated 72 deaths per month. UNHCR says the actual death toll is probably much greater.

In comparison, an estimated 2,500 lives were lost at sea in the Mediterranean on the migrant route from Libya to southern Europe in the past two years.

The Sahara Desert is one of the most lethal land routes in Africa; more than a quarter of the migrants who died perished here, the report said. Other lethal hotspots include Mali's capital Bamako, Agadez in Niger, and several locations in war-torn Libya.

Also read: Niger's migrant smugglers use ever deadlier routes through the Sahara 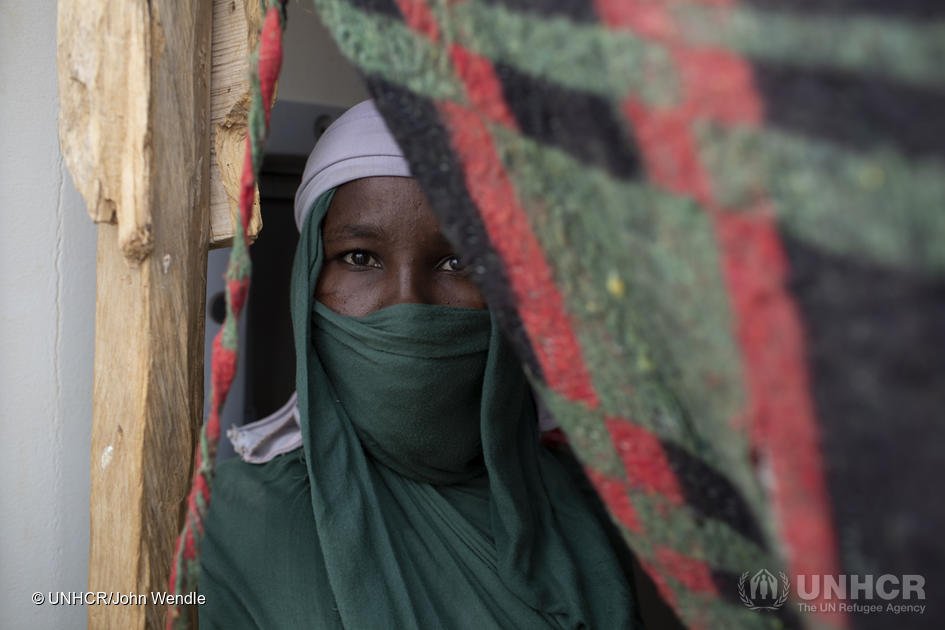 The joint report titled "On this journey, no one cares if you live or die" also chronicles the "extreme abuse" that migrants are subjected to along the way.

"Refugees and migrants have reported being subjected to brutal violence, including being burnt with hot oil, melted plastic, or heated metal objects, being electrocuted, tied in stress positions, and experiencing and witnessing repeated sexual violence," the report said.

The crimes are committed by people smugglers and traffickers as well as by security forces in the African countries that migrants cross. The report found that government officials, such as border guards, police and soldiers, were responsible for nearly half of all cases (47%) of physical violence against the migrants.

Both women and men and children are subjected to sexual abuse, not only at security checkpoints but also during the crossing of the desert.

Aso read: Torture of migrants: 'Many are not aware of how bad it really is' 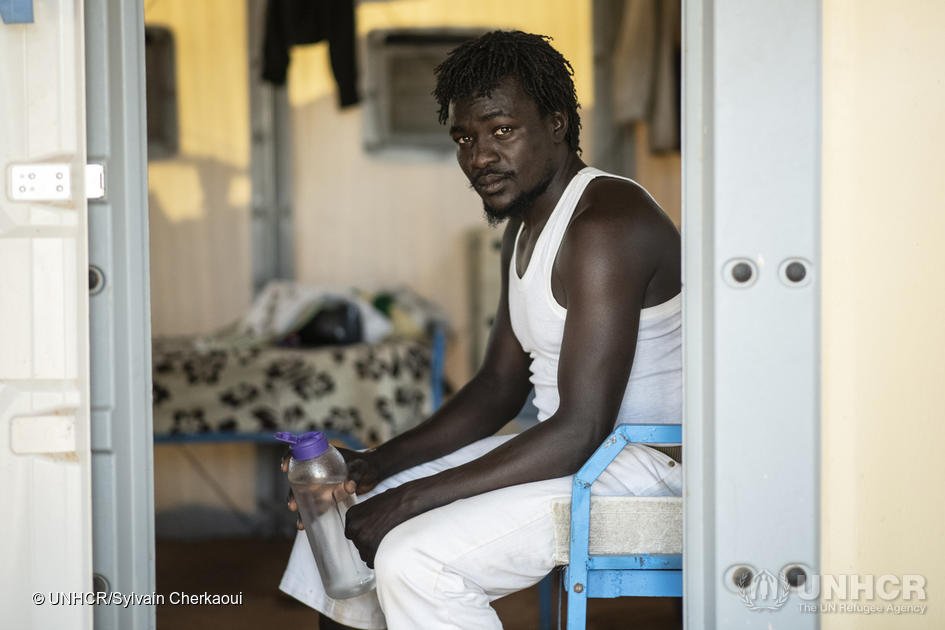 "For too long, the harrowing abuses experienced by refugees and migrants along these overland routes have remained largely invisible," UNHCR chief Filippo Grandi said. The report, he said, documents "killings and widespread violence of the most brutal nature, perpetrated against desperate people fleeing war, violence and persecution." Grandi demanded regional action as well as international support to tackle these problems.
Cases of violence and death on the often deserted routes leading to Libya have been hard to track. The report is based on nearly 16,000 interviews and data collected by the Mixed Migration Center and seeks to chronicle the extent of abuse migrants suffer before they embark on sea crossings from Libyan shores.
Also read: Escape from Banjul: More than just a game
Some of the interviewees spent a year detained in warehouses; others faced physical abuse from traffickers to extract payments; some faced sexual and gender-based violence at the hands of officials.
"There has to be proper accountability for those crimes. There do have to be very accessible complaint mechanisms on access to justice for victims of trafficking once they have reached safety,'' said Vincent Cochetel, UNHCR's Special Envoy for the Central Mediterranean. He added that home, transit and destination countries need to be involved in that.
With dpa, AP, AFP