A rising number of persons with refugee protection in Germany live in private accommodation, with the majority rating their housing situation as satisfactory or better. About three quarters are now housed in urban areas, with more expected to call mid-sized cities their homes in the future.

According to the Federal Office for Migration and Refugees (BAMF), the percentage of people with refugee protection in Germany who live in private accommodation — such as rented apartments and houses — rose from 54% in 2016 to 75% in 2018.

BAMF said that this trend could partly be attributed to increasing integration of refugees in Germany, resulting in increased opportunities in the housing market. It was, however, also due to a lower number of new arrivals in the country.

Due to a downward trend in new arrivals, municipalities have been accommodating a smaller number of asylum seekers in collective accommodation facilities and have increasingly been redistributing them to private municipal housing.

Dr Kerstin Tanis, a research associate at the BAMF research center, highlighted that "as the length of a migrant’s stay in the country increases, their language skills improve as well, which usually is reflected in an increase in income and improvement in their housing situation."

BAMF highlighted in a press release that each person's individual housing situation was an important consideration, as this is a strong influence on their quality of life and their overall participation in society.

The BAMF research is based on roughly 4,500 representative participants. Numbers for the ongoing year are only expected to be evaluated and presented in 2021.

Most migrants happy with situation

BAMF also said that about 72% of recognized refugees in Germany in 2018 were based in and around urban areas, with the vast majority of them reportedly living in larger housing complexes. Only 17% said they lived in buildings designed for only one or two families.

On average, the refugees were reported to occupy a two-bedroom apartment with a total of 4.1 persons. According to BAMF, each inhabitant had an average of about 28 square meters of living space per person at his or her disposal.

Compared to numbers from 2016, the housing market for refugees and migrants in 2018 had also changed for the negative in some aspects: The average amount of space available per person had shrunk a little, and rents had — in accordance with overall trends in Germany — grown somewhat more expensive.

But despite such drawbacks, refugees in Germany still rated their overall accommodation situation with an average of seven out of ten points, marking only a slight decrease in satisfaction levels. 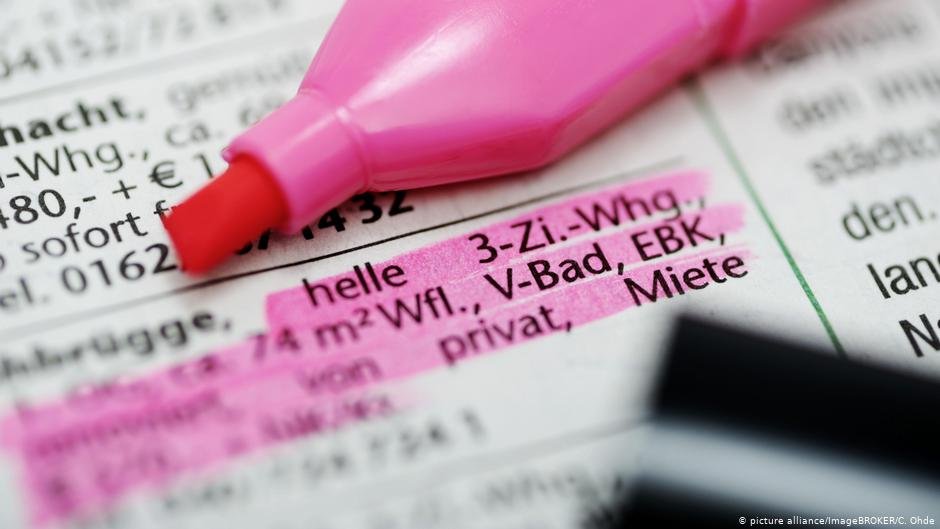 The housing situation of recognized refugees in Germany is an important area of enquiry, as it differs from the circumstances other vulnerable population groups might face.

Asylum seekers are accommodated in first reception facilities at arrival; their place of residence and type of accommodation is regulated by law in Germany. Once their individual protection status is determined they can start to look for private accommodation, receiving certain government subsidies given to cover their living expenses but only as needed.

Read more: The myth that asylum seekers get more money