Sexual violence is rampant in most armed conflicts and has a direct impact on mass population displacement, rise of extremism and structural gender-based inequality and discrimination, states a UN report released on July 22. We talked to Pramila Patten, Special Representative of the Secretary-General (United Nations) on Sexual Violence in Conflict about the findings.

InfoMigrants: For crimes of sexual violence in conflict zones, under-reporting is a big concern. Cultural norms might keep victims in countries like Afghanistan from reporting the crime. Do you think that the numbers stated in the 11th UN report on conflict-related sexual violence (CRSV) reflect the true scale of the problem?

Pramila Patten: Everywhere, conflict-related sexual violence is chronically under-reported but in places like Afghanistan, it is even more profound. For example, in addition to patterns of entrenched gender inequality, fear and stigma, which impede survivors from reporting, discriminatory cultural practices, chronic instability, inadequate services and access constraints also contribute to the under-reporting of incidents.

In many other conflict settings such as Yemen, Somalia, Mali, Iraq or Syria, the issue of 'honour' is also a socio-cultural norm that is central to the issue of rape. Shame is attached to rape victims rather than to the perpetrator.

But in Afghanistan, victims often find themselves being prosecuted for the offence of zina (adultery) and are denied access to justice. The problem is compounded when communities subject female victims to lifelong stigma and shame. Moreover, society may call for, or condone, sexual violence through harmful traditional practices such as baad (the practice of handing over girls to settle disputes), or by insisting that a victim marry the rapist.

While the presence of Senior Women Protection Advisors (SWPAs) and the establishment of monitoring, analysis and reporting arrangements (MARA) on CRSV in seven peace operations and special political missions have considerably enhanced data collection and analysis on conflict-related sexual violence, the data contained in the annual report of the Secretary General does not reflect the true scale and prevalence of these crimes. At best, it serves to illustrate the severity of this crime.

In addition, the threshold of verification standards is quite high and explains the relatively low numbers contained in the report. The data is limited to incidents verified by the United Nations and does not account for the vast number of unreported incidents that happen across a given country. 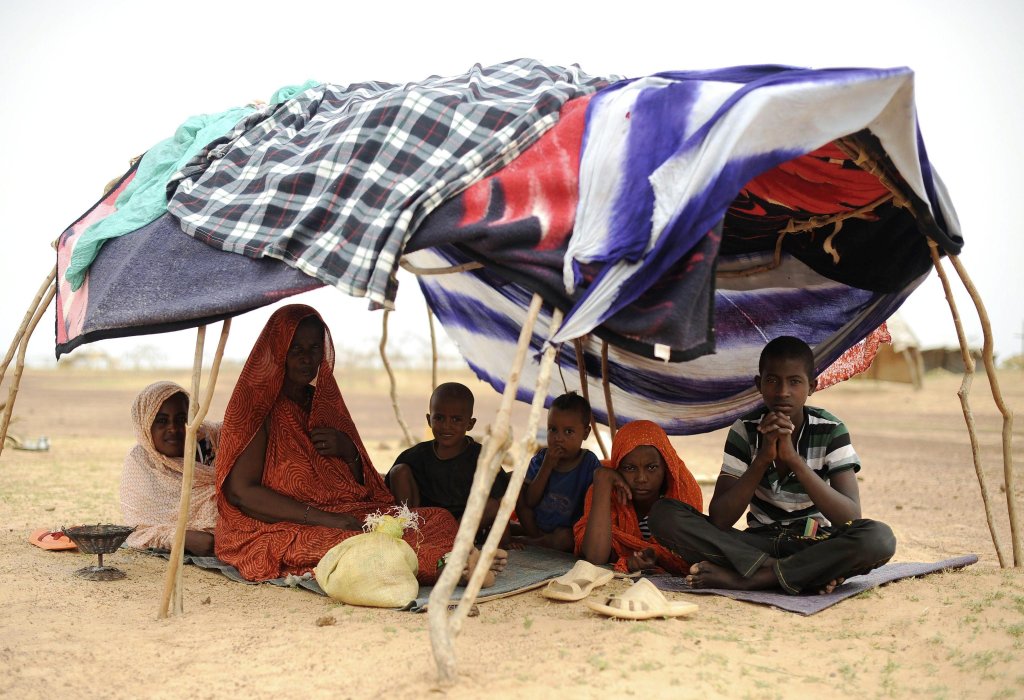 Both state and non-state actors are perpetrators of sexual violence. What kind of legal framework exists to bring to justice people, governments, troops etc. who are found guilty of such acts?

There exists a full range of justice and reconciliation mechanisms to bring justice to survivors and these include national, international and "mixed" criminal courts and tribunals and truth and reconciliation commissions. All these mechanisms can potentially promote not only individual responsibility for serious crimes, but also peace, truth, reconciliation and the rights of the victims.

There is both national and international accountability measures with the inclusion of a range of sexual violence offences in the Rome Statute of the International Criminal Court and the statutes of the ad hoc international criminal tribunals.

It is true that justice for crimes of conflict-related sexual violence remains elusive. But there is growing evidence that demonstrates that at national level, whenever there is political will and capacity, impunity for sexual violence can be addressed. For success to continue, this requires renewed and continued investment in this agenda. 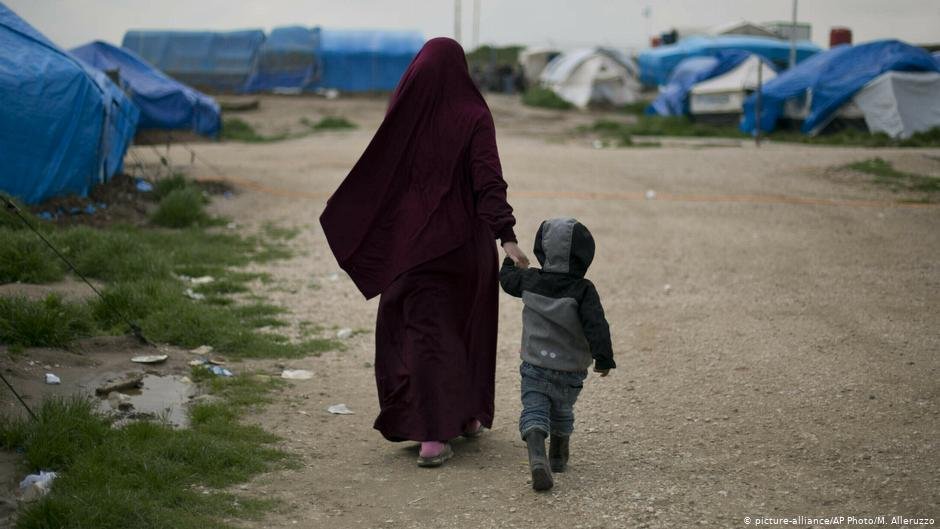 Realistically speaking, can we lower the level of sexual violence in conflict zones? What are your targets?


Sexual violence is a serious problem that can have lasting, harmful effects on victims and their family, friends, and communities. I know that it is a crime as old as the history of war itself. Nevertheless, it is my profound conviction that conflict-related sexual violence is preventable. It is not an inevitable by-product of war. It is never an accident. The fact that many armed groups manage to effectively prohibit sexual violence shows that prevention is possible.

Much of the responses to date have focused primarily on intervening with affected individuals and helping the survivors after the violence has occurred. We need to focus on prevention: how to stop sexual violence from occurring in the first place. There is an increasing need to address the broader factors that contribute to the prevalence of such violence, and to implement programmes that prevent such violence from occurring in the first place. Preventing sexual violence requires addressing factors at all levels of the social ecology- the individual, relational, community, and societal levels.

There is increasing evidence that a range of individual, community and societal characteristics and conditions are associated with a higher risk of sexual violence. Among these are: gender-discriminatory laws and policies, as well as social norms, behaviours and attitudes that condone such violence and that promote unequal gender power relations.

The problem of conflict-related sexual violence is too large and costly and has too many urgent consequences to wait for perfect answers. There is a compelling need for prevention now and to learn from the efforts that are undertaken.