Police in North Macedonia have found 94 migrants hiding inside the back of a cargo truck. The discovery came after a police patrol stopped the truck with Macedonian national license plate late Saturday. The incident took place near the town of Radovish, 110 kilometers (70 miles) southeast of the country’s capital, Skopje.

Authorities said that the migrants came from Syria, Afghanistan, Iraq and Pakistan, and that they had entered the country through the Greek border. They have since been transferred to a migrant shelter in the border town of Gevgelija, pending deportation to Greece. The driver of the truck was reported to have fled the scene, police said.

The border between Greece and North Macedonia had been closed earlier this year due to the global coronavirus pandemic. However, human traffickers continue to move migrants across the border using irregular crossings. There have been numerous accidents with serious injuries this year among migrants as part of the illegal smuggling activities in North Macedonia. 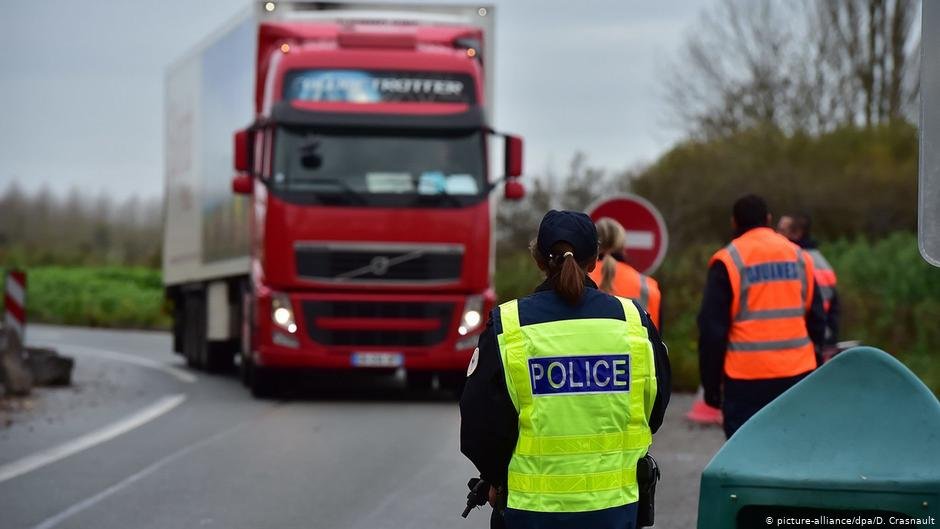 In an unrelated incident, border guards in Poland detained 34 migrants, including four women and four children, who had been traveling into the EU in a lorry from Turkey via Slovakia. Szymon Moscicki, a spokesman for the regional border guards service in southern Poland, said that they were being held at the border guards station in Bielsko-Biala near the Slovak border.

He added that the migrants were thought to be citizens of Iraq, Iran, Syria, and Kurds from Turkey. It was not immediately clear where in the EU the migrants ultimately aimed to travel, but with very low number of accepted asylum applications and anti-refugee sentiments across the country, Poland is typically not a destination of choice for most migrants and refugees heading to the EU.

Europe's human rights court has ruled earlier this year that Poland's rejection of an EU redistribution plan was in breach of an international convention. Poland, along with Hungary and the Czech Republic, in September 2015 had refused to accept asylum seekers in a plan by EU interior ministers to redistribute asylum applicants in Italy and Greece throughout the bloc.
. 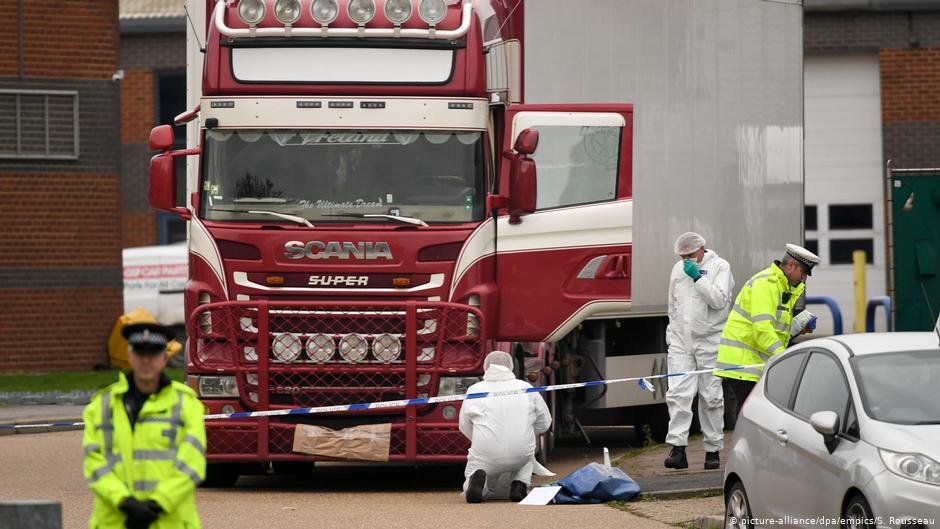 Migrants often resort to taking clandestine journeys in cargo trucks to get across Europe. Usually they are being helped by people smugglers but on certain occasions, individual migrants and refugees manage to hide away in the vehicles without outside help.

The journeys are rarely successful and can be fatal. Last year, 39 Vietnamese migrants died inside a truck outside London from asphyxiation and hypothermia.

There have also been instances of migrants being crushed to death by items that were being moved inside the trucks.