Since the start of the year, more than 4,000 asylum-seekers have left squalid camps in northern France and made the perilous crossing to England's south coast. They face an uncertain future in the United Kingdom.

When at last he arrived in Calais, a port town on France's north coast, Gulwali Passarlay felt a surge of hope long suppressed: safety and the promise of a new life was at hand. But his optimism soon faded.

"I had a really, really inhumane experience in Calais. Several times I spent 18 hours in a cell in police custody. We didn't have any dignity or value whatsoever."

The Afghan, then just 13 years old, had first fled the horrors of his war-ravaged homeland 12 months earlier. Travelling solo across two continents, he was shunted from smuggler to smuggler, enduring spells in prison and routine brutality, all in the hope of reaching his brother in Britain. Eventually, conveyed illicitly from his staging ground in northern France, that's where he ended up. 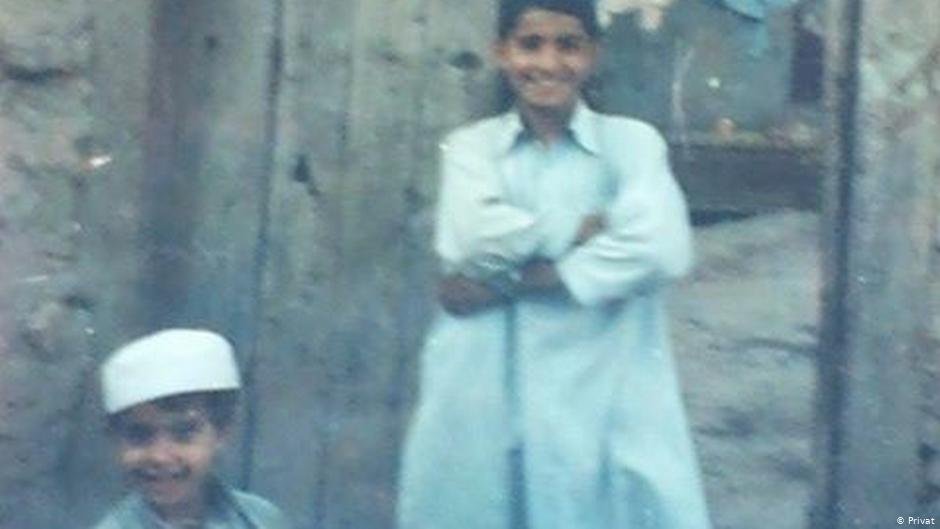 Almost 15 years have passed since Passarlay's odyssey through the Middle East and Europe, and he is now a celebrated author and activist. But for a growing number of desperate individuals seeking sanctuary in the United Kingdom, the ordeal continues.

Escaping from the squalor

No fewer than 4,000 people have made the perilous maritime crossing from northern France to England's south coast this year, more often than not aboard flimsy, overcrowded dinghies. Like Passarlay a decade-and-a-half earlier, many are unaccompanied children.

Such a surge in arrivals hasn't been seen since Europe's refugee crisis of 2015. More than 650 asylum-seekers have made landfall on British soil this month alone, including a record 235 in a single day on August 6. For most, it's the final leg of a grueling journey of more than 4,800 kilometers (3,000 miles) from the Middle East and Northern Africa.

While each will have their own reasons to seek a new life in the UK, all are united by a desire to escape fast deteriorating conditions in France's makeshift migrant camps, say observers.

At present, more than 2,000 men, women and children can be found crammed into low-quality tents and rudimentary shelters around the coastal towns of Calais and Dunkirk, with more arriving every day. Access to food, water and sanitation is scant, and fears of a mass COVID-19 outbreak are deepening. It is "a crisis, within a crisis, within a crisis," said Maddy Allen of Help Refugees, a charity operating on the ground.

"The living conditions in the camps are dire. They were unlivable before coronavirus, and now they're completely unbearable," she said.

Worryingly, the sort of police hostility experienced by Passarlay appears to be on the up, too. "Every morning officers will come to where people are living, they'll wake them up and they begin evictions," Allen explained. A few weeks ago, her group witnessed the forced removal of migrants and fencing off of camps, a move that has all but severed access to drinking taps and toilets.

And then there is the reportedly widespread use of chemical dispersal agents. "As tensions have risen across the camps and living conditions have continued to deteriorate, the use of pepper spray and tear gas continues, along with continued intimidation surveillance and brutality from the police," said Allen.

Human Rights Watch documented similar findings in 2017: French police were "routinely us[ing] pepper spray on child and adult migrants while they [were] sleeping or in other circumstances in which they pose no threat." At the time local authorities maintained their right to disperse unauthorized gatherings, and continue to deny any wrongdoing today.

It is undeniable, however, that every week hundreds of refugees feel the need to leave behind their ramshackle French dwellings and risk the crossing to Britain. 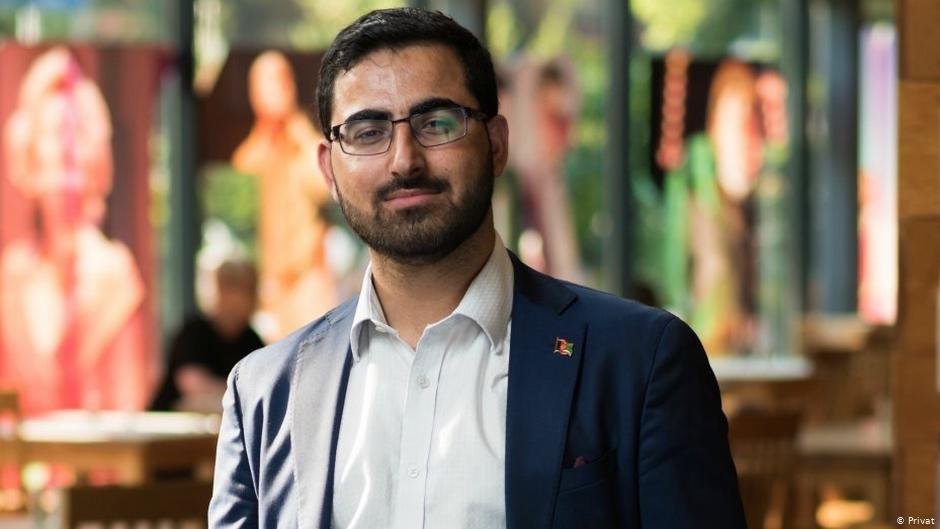 It's an expensive and dangerous enterprise. Smuggler gangs charge between £3,000 and £10,000 (€11,300/$13,000) for a place aboard their inflatable boats, which navigate the world's busiest shipping lane — the English Channel. Not only is there the threat of collision with commercial freighters, but also an array of natural obstacles: tides, shoals, sandbanks and hidden rocks.

There are fears, too, for the safety of unaccompanied migrant children arriving in the UK. Unable to pay their traffickers' exorbitant fees, youngsters are known to disappear into exploitative labor markets, ending up on building sites, in nail salons and on farms.

"Many of these young people will go missing very quickly on arrival, and we suspect that this will often be linked to exploitation, including criminal exploitation," said Jane Hunter of Missing People. The UK charity estimates that a quarter of trafficked children vanish from official supervision at least once after their arrival.

The government has resolved to clamp down on people smugglers, as well as render the migrants' maritime route "unviable" to dissuade future crossings. A former Royal Marine commando has been appointed to oversee the muscular new measures, with warnings from Westminster that the Navy could be deployed if arrival numbers do not tail off.

As Britain's final exit from the European Union nears, a much wider migration policy shake-up is also anticipated. Ministers are under particular pressure to recommit themselves to the lapsed Dubs Amendment [named after former child refugee and campaigner Lord Alf Dubs — Editor's note], a scheme set for the post-Brexit scrapheap that guaranteed hundreds of unaccompanied migrant children safe passage from Europe.

Whichever path lawmakers take, the UK must live up to its reputation for "human rights, and justice, and fairness," says Gulwali Passarlay, remembering his own arduous journey to British shores.

"The future doesn't look good, but we must continue the fight, continue the struggle for justice and a fair and humane asylum system."