At least 28 people have tested positive for coronavirus in a reception center for asylum seekers in Neustadt in the German state of Hesse. All have been placed under quarantine.

24 staff and four residents of a reception center in Neustadt, southwestern Germany, have tested positive for coronavirus, the dpa news agency reported Tuesday. The infected staff have been placed under home quarantine, while the four residents and those with whom they have been in contact are being isolated in a separate building, the Gießen regional administration office said. 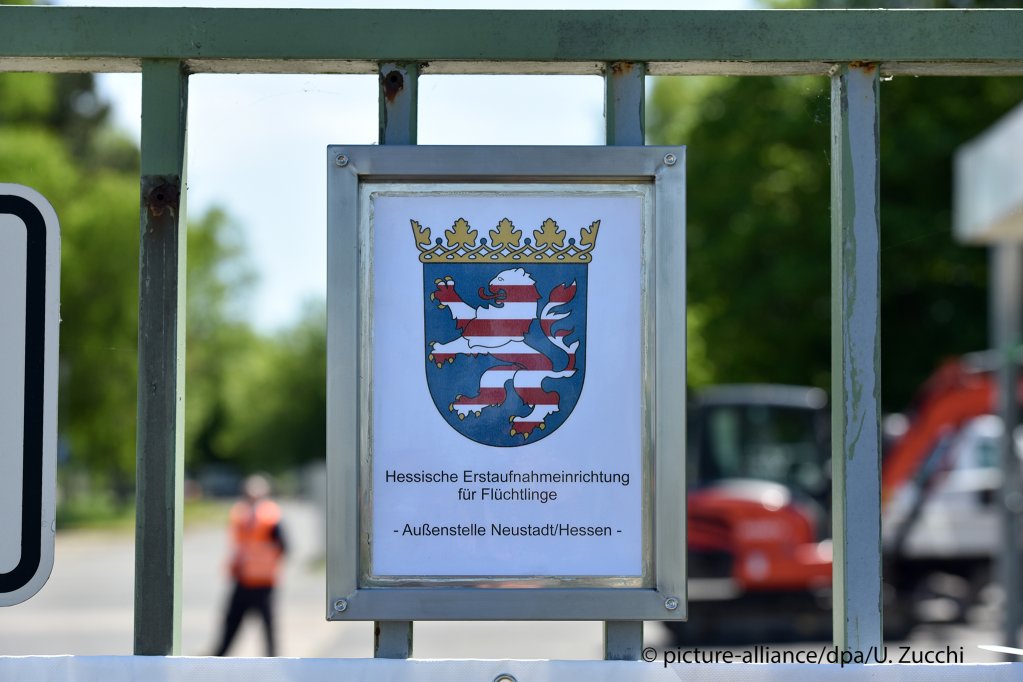 Of the staff who tested positive, 22 work with a private security firm. The other two are employed by a medical service provider.

According to authorities, all employees and residents were tested for the virus after the first cases became known. The four infected residents showed only mild or no symptoms. All those with whom they had been in contact tested negative.

1,390 new cases of coronavirus were reported in Germany on Tuesday, according to the Robert-Koch Institute. A total of 9,326 people have died from COVID in Germany since the outbreak began.