Nearly 100 migrants were rescued on Tuesday night from Aegean waters near the Greek island of Rhodes. The Greek coast guard said it would continue searching for survivors after their boat was found partially sunk.

Authorities received an emergency call late on Tuesday from a boat carrying migrants in the Aegean. The coast guard reported on Wednesday morning that 96 people had been rescued from the sea 31 kilometers west of the small island of Halki, near Rhodes.

Ten boats, two helicopters and a frigate assisted the coast guard in the overnight operation. A scaled-down search was continuing on Wednesday. Most of those who were rescued were taken to the island of Rhodes, while some were taken to the smaller island of Karpathos.

"We will continue searching until every possibility of rescuing someone is exhausted," one of the coast guard officials said. 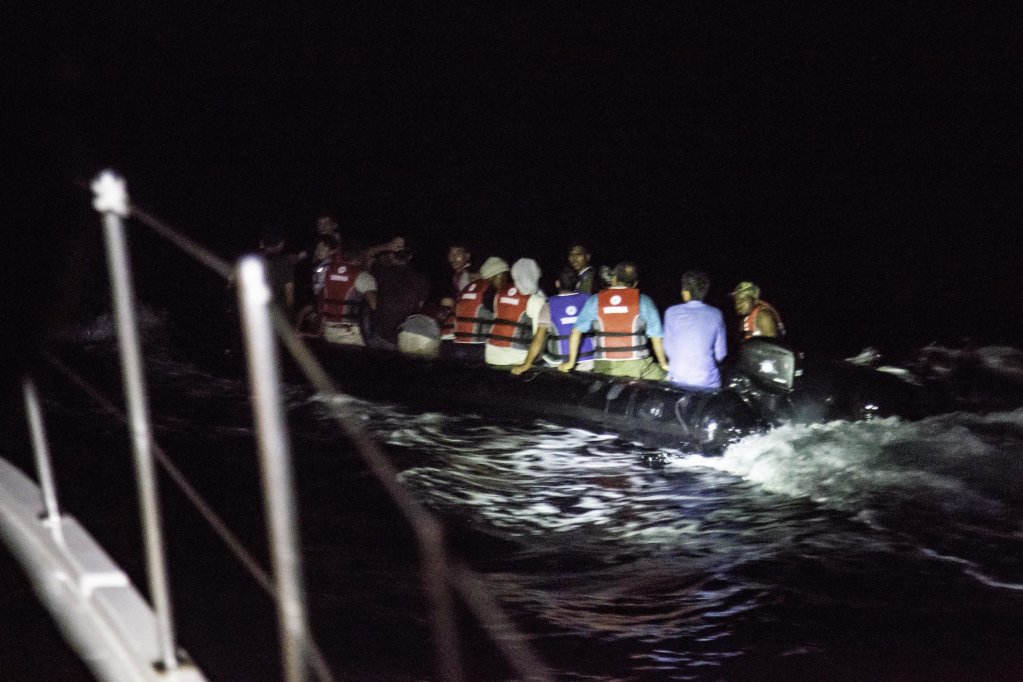 A Greek coast guard official said the Turkish coast guard tried to intervene in the operation, according to a Reuters report. A navy official also said a Turkish boat had picked up some of the migrants.

Greece was the main destination for migrants, many of whom had escaped from Syria, who left neighboring Turkey in 2015 and 2016. An agreement was reached between Turkey and the EU in March 2016 which was aimed at controlling the large numbers of people arriving in Europe. The Greek Prime Minister Kyriakos Mitsotakis has accused Turkey of killing off the deal by violating the terms of the agreement.

Meanwhile, Greece has repeatedly been accused of pushbacks of migrant boats to Turkey. This month, the German newsagency dpa revealed that a German navy vessel had witnessed at least three instances of boats being pushed back into Turkish waters in violation of international law.