A group of over 120 migrants, including sick children, has arrived in Germany from the Greek islands. Meanwhile, the German interior minister is warning that further offers to take in migrants from the overcrowded camps would encourage more immigration.

A plane carrying 28 children and their families touched down in the city of Hanover in Lower Saxony on Wednesday morning. The latest group to be brought to Germany from the Greek islands totals 121 people. They will be sent to different parts of the country.

"I am pleased that a procedure has now been established to bring children from the precarious conditions of the Greek refugee camps to Germany, so that they can go through the asylum procedure here with a roof over their heads and the social and medical care that they need," said Boris Pistorius, the interior minister of Lower Saxony and a member of the Social Democratic Party.

Lower Saxony took in three families from Afghanistan and Syria – 17 people in total – of those who arrived on Wednesday's flight.

This year, 347 people, including 53 unaccompanied children and 68 sick children, have already been transferred from Greece to Germany. The transfer this week had been planned for August 13 but was postponed because of cases of COVID-19 in two of the families. 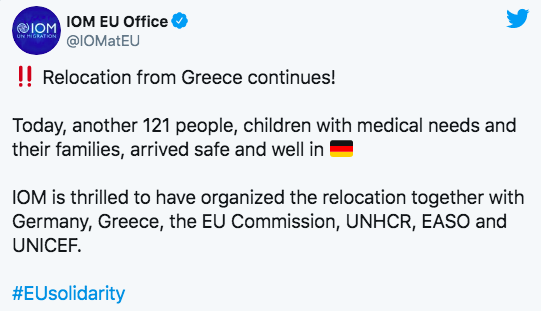 Germany has agreed to take 243 more sick children and their families as part of a European effort to relocate the most vulnerable migrants from Greece, where reception and asylum processing facilities are overstretched. As well as Germany, ten other countries are taking part in the plan, including France, Belgium and Luxembourg as well as non-EU countries Norway and Serbia.


In mid-April, 47 children and young people were flown to Germany from the Greek islands. Another six followed later. However, these were not part of the 243 being transferred under the relocation program. 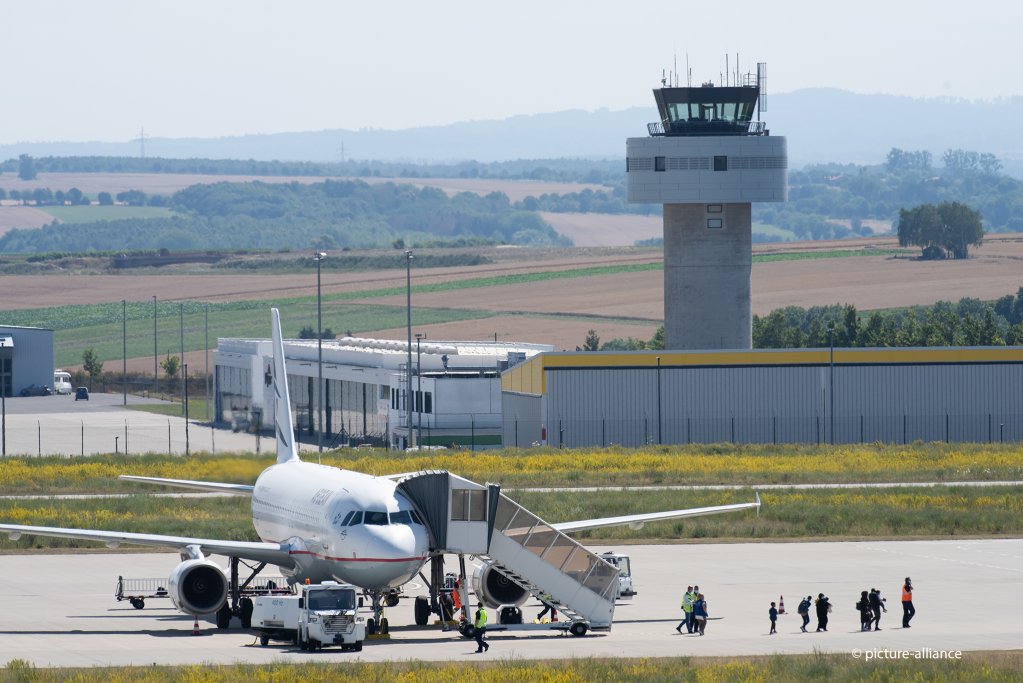 Lower Saxony has so far taken in a total of 41 people from Greece via the national program coordinated by the federal government. Pistorius, who visited the Greek camps in 2019, has since campaigned for the transfer of vulnerable children. He appealed to the federal government to "continue on this basis."

"We must not underestimate the pull effect that can result from this," Seehofer told the newspaper Augsburger Allgemeine.

The states of Berlin and Thuringia have said that they are willing to accept additional migrants from the overcrowded Greek camps. But Seehofer said it was up to the federal government to decide on the admission of asylum seekers.

"We are already showing a humane approach in many areas, but we have good reason to proceed cautiously here," he said. "If (a state minister) wants to discuss this issue then I won't refuse. But I will also ask, … 'Do you want more immigration?'."

Seehofer warned that Germans will not accept more immigration if the numbers rise again.