What happens if you come to Europe with a tourist visa and claim asylum?

The Dublin Regulation is the European law that determines where an asylum seeker's claim is processed. But does it cover everyone, even those with a tourist visa? We asked Petra Baeyens from the European Legal Network on Asylum for answers.

Under the Dublin system, the first country of entry into the EU is generally responsible for examining an asylum seeker's application. Recently InfoMigrants received a question on social media from Akuma*, who is originally from Cameroon. He wanted to know if this rule also applies to people who enter the EU on a tourist visa and then travel within the visa-free Schengen Zone to another country and apply for asylum there.

This is exactly what Akuma did, yet he was detained and transferred under Dublin rules, and is now back in the country of first entry, in his case, Italy. He said this shouldn’t have happened.

Akuma comes from the English-speaking part of Cameroon. He came to Italy on a tourist visa, which was issued to him by a “travel agent/trafficker with shallow knowledge of the procedure.”

From Italy, Akuma flew to Belgium, where he had actually wanted to go in the first place, because he had friends there. At the airport in Brussels he applied for international protection, but instead of processing his claim, Belgium returned him to Italy as a “Dublin transfer.”

“All efforts to block my transfer failed and I was finally sent to Italy after spending 84 days in a detention centre, deprived of my phone and important communication for no crime committed,” Akuma wrote.

He has now been granted protection in Italy, but he is unemployed and lacks the support he needs.

“I am currently entangled in Italy with the language barrier, no jobs, inadequate health coverage, no integration programs or psychosocial support,” he explained. 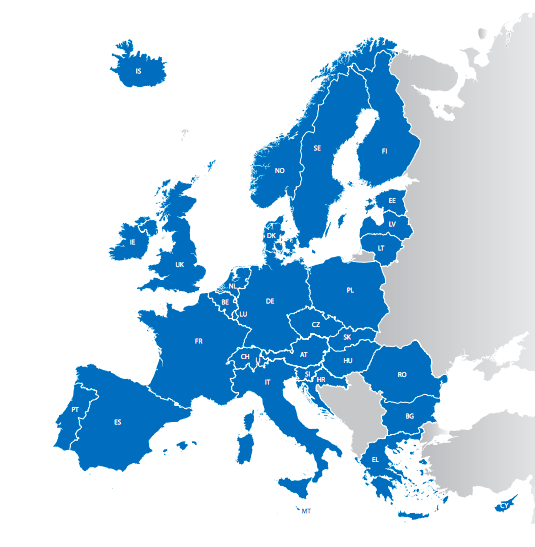 Travelling with a visa and applying for asylum

There may have been several factors that led to Akuma's detention, and we don't know the exact reason for his transfer to Italy. However, with the help of Petra Baeyens, an asylum law expert with the European Council on Refugees and Exiles (ECRE), we have been able to clarify some issues:

First, it is possible to travel to Europe with a short-term visa (for example, a tourist visa) and apply for asylum after arriving in the EU.

The same goes for people travelling from visa-free countries such as the Western Balkans, Georgia and Venezuela.

However, "Dublin" still applies in these cases of third country nationals travelling with a visa. There are special criteria for such situations, which are set out in Article 12 of Chapter III of the Dublin Regulation.

If you then apply for asylum, in order to determine which is the responsible member state according to the Dublin regulation, the authorities will look at which country issued the visa. So if you travel to Belgium with a visa issued by Italy, Italy can still be responsible for your application and you can be sent back there. 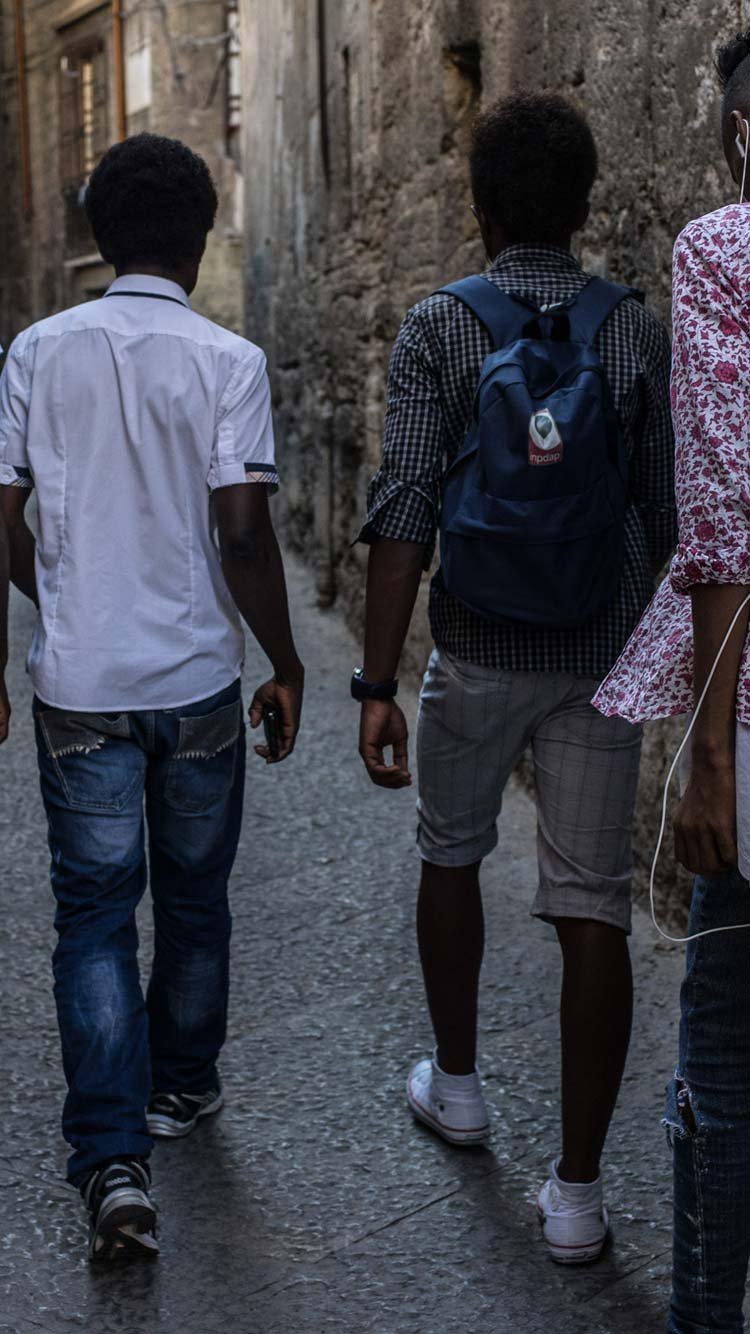 What if you overstay your visa?

If you overstay your visa, this will be recorded in the Visa Information System. If you return at a later date and apply for a visa again, this may be refused, since you overstayed the first time, explained Baeyens.

If you overstay your visa, and have not introduced other residency procedures, your stay will become irregular and there is a risk that you will be deported.

You can still apply for asylum after having overstayed a visa, but the longer you wait before applying for international protection, the more it can affect your credibility.

There is no reason to think that Akuma was using anything other than a valid tourist visa. However, according to the United Nations Office on Drugs and Crime, visa fraud is a common modus operandi for migrant smugglers. InfoMigrants asked Petra Baeyens what would happen if a migrant travelled with a smuggled or falsified visa.

In this case, said Baeyens, you can still apply for asylum, and your application still needs to be examined according to the principle of non-refoulement (which says you cannot be returned to a country where you would be at risk of harm or persecution).

However, if you travel with false documentation you could end up in detention. Also, this could undermine the credibility of your asylum claim.

If you are found to be using false documents, it may also be used as a reason to apply accelerated procedures, meaning a country can decide that your case is unfounded because, for example, you misled the authorities.

*Akuma is an adopted name